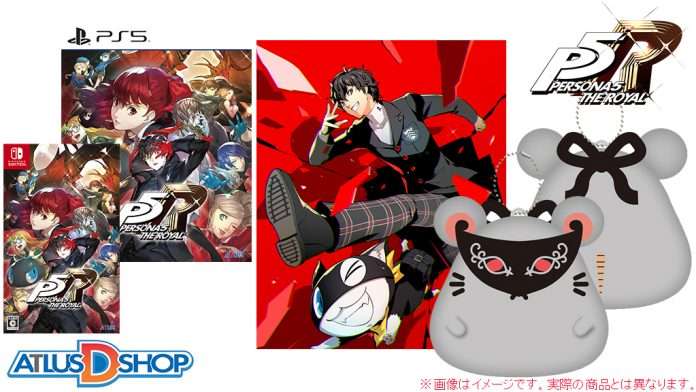 Online retailor Ebten has announced a Famitsu DX pack limited edition for the upcoming Nintendo Switch and PlayStation 5 editions of Persona 5 Royal, to be sold exclusively through their online Atlus D Shop.

This limited edition is not available for the Xbox Series X|S and Xbox One versions, as they will be digital only releases in Japan.

The limited edition will include a tapestry featuring the artwork from the cover of issue 1613 of Weekly Famitsu magazine, and an exclusive “Picaresque Mouse” plush toy designed after Violet. 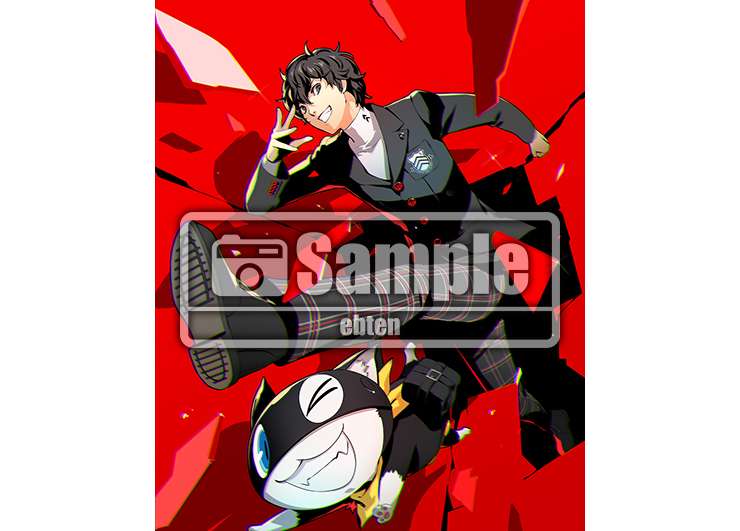 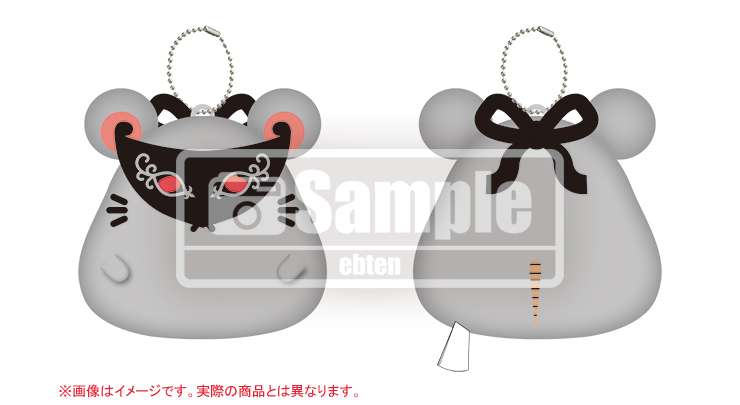 The Famitsu DX pack for the PlayStation 4 release of Persona 5 Royal included a 3D Poster, Phantom Thief Visual Card Book and a Picaresque Mouse set of the Phantom Thieves.