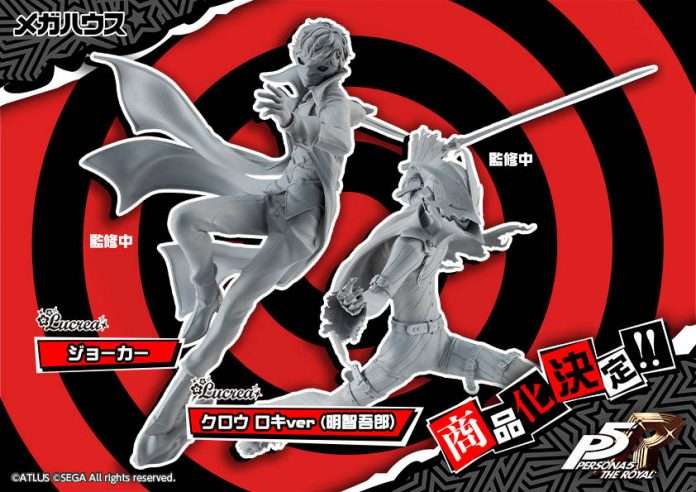 Following the tease in March 2021 that figure producer MegaHouse would be announcing two more Persona 5 Royal figures in their Lucrea lineup, the next two have been confirmed: Lucrea Joker and Lucrea Crow Loki ver. (Goro Akechi).

In the Lucrea figure series for Persona 5 Royal, a Kasumi Yoshizawa and Makoto Niijima figure were previously shown, with the latter being shipped later this month.

The figures will have the poses from the protagonist’s and Crow’s “Show Time” poses in the game. As with the Violet and Queen figures, the prototype for the next two figures will be worked on by Inui. 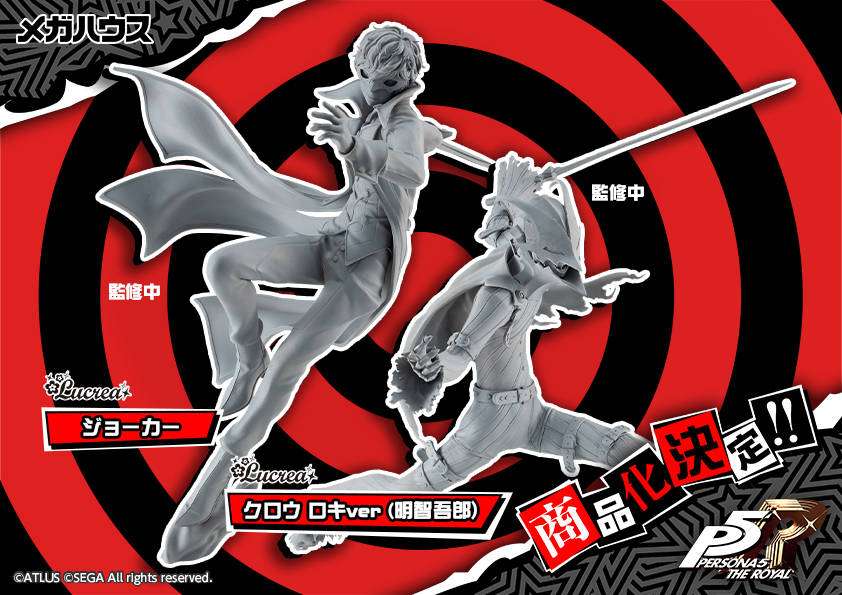 More details on the upcoming figures for Joker and black mask version of Crow by MegaHouse will be released in the future.