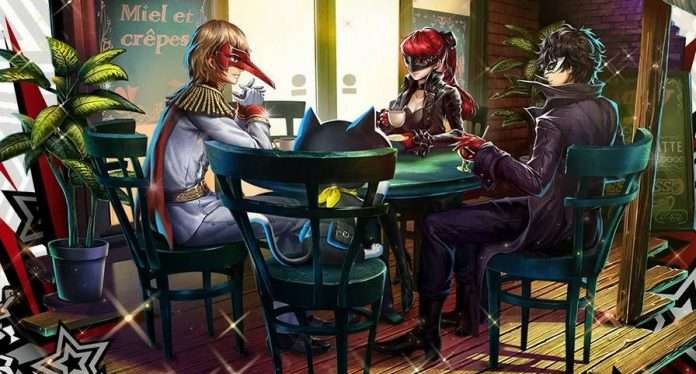 As previously announced, the Persona 5 Royal collaboration with the mobile game Last Cloudia will begin on May 26, 2022. Today, a Japanese live stream took place to showcase the upcoming collaboration, with new videos and artwork.

The Persona 5 Royal collaboration with Last Cloudia will feature the Persona 5 protagonist, Morgana, Goro Akechi, and Kasumi Yoshizawa as units. The Reaper will also be present as an event boss.

An English version of the earlier Japanese live stream will be taking place later today, on May 23 at 8 PM PDT / 11 PM EDT.

An overview of each new unit’s passive skills and traits.

Certain key art for the collaboration has been datamined from Last Cloudia, via @ScrambledFaz.

The Reaper will also be present as an event boss for the collaboration. 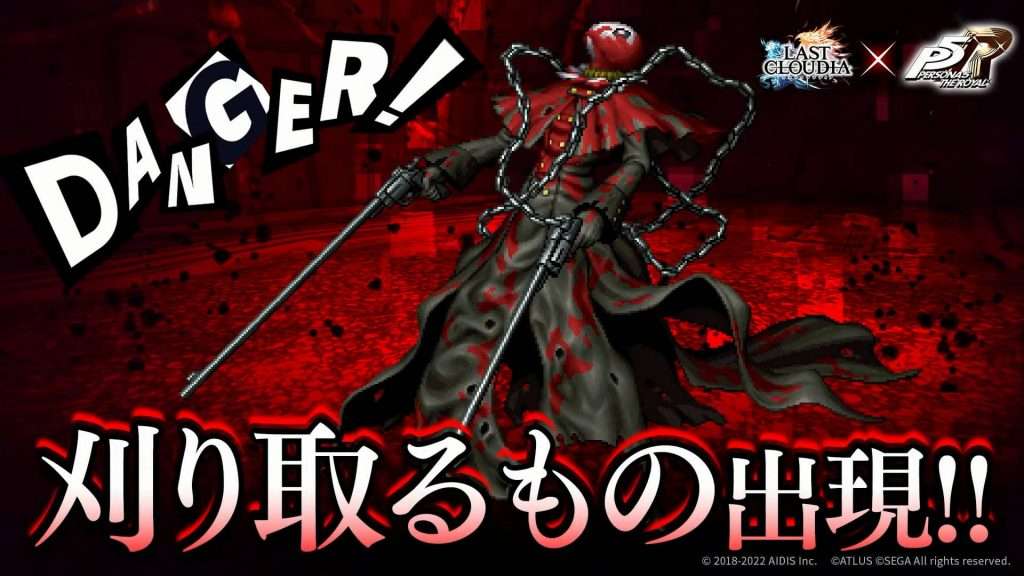 There will be special reaction images that can be used in the game’s chat function for the P5R collaboration. 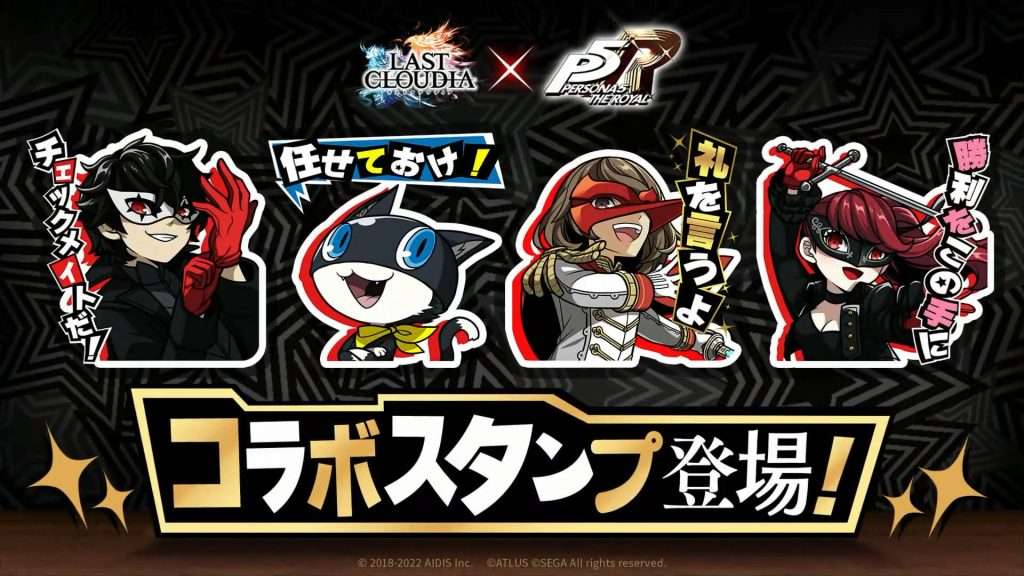 Last Cloudia is a free-to-play mobile Japanese role-playing game for Android and iOS. It features pixel art and several different characters to choose from. The game originally released on April 15, 2019. A Steam version of the game was released later.