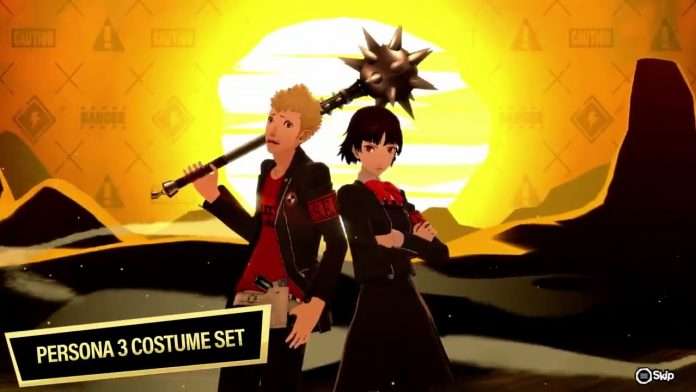 With the worldwide release of Persona 5 Royal for more platforms today, Atlus West has released a launch trailer titled “Finish ‘Em”. Additionally, Atlus released a showcase for the DLC costume sets included in the release.