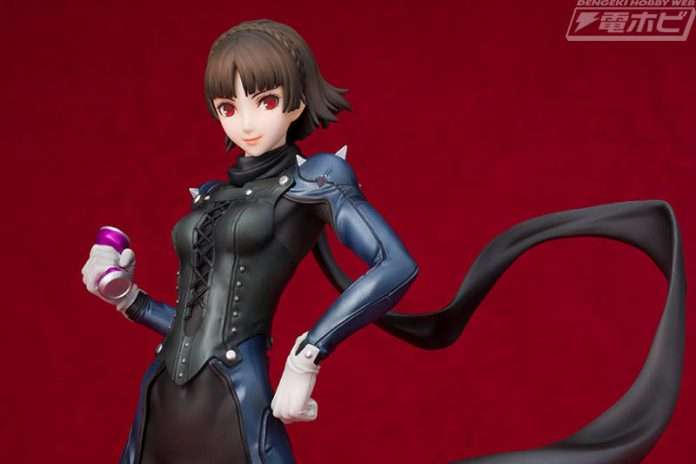 Following the previously released pictures for the colored prototype of the Persona 5 Royal Makoto Niijima figure by MegaHouse under the Lucrea brand, more pictures have been released.

In her Phantom Thief guise (codename: “Queen”), the figure also comes with her mask and her brass knuckles, which she uses in close combat.

The figure was originally announced at Mega Hobby Expo 2020 Online in October last year. Planned for release in Japan in September 2021, it will be sold exclusively at Premium Bandai, Megatrea Shop, AmiAmi, and the Atlus D Shop at a limited quantity.

Following the Lucrea Kasumi Yoshizawa figure by MegaHouse and this upcoming Makoto Niijima one, a calling card has been sent, teasing the 3rd and 4th Persona 5 Royal figures in the series. 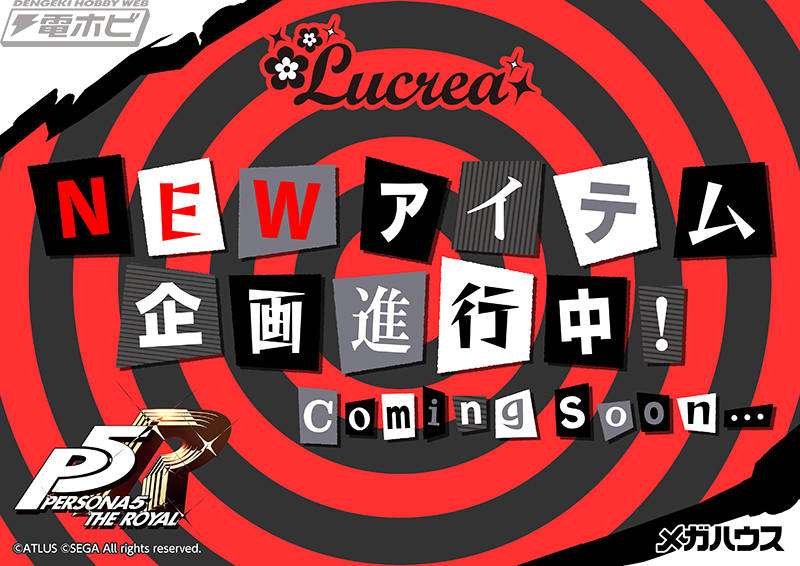