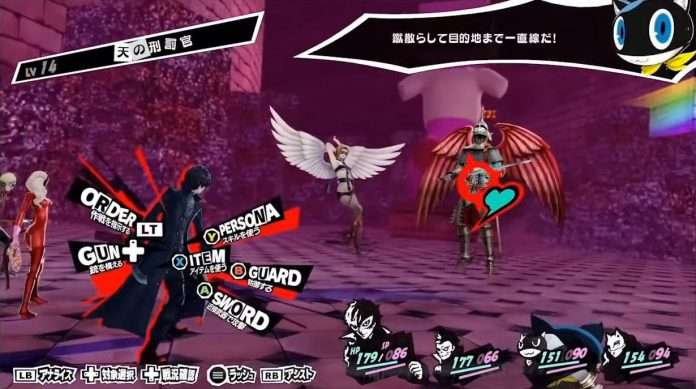 During the 15th edition of the monthly Sega official news live stream called “Sega New,” the hosts showed off Xbox console gameplay for the upcoming remastered version of Persona 5 Royal releasing on October 21, 2022.

The gameplay shows off the end of the Kamoshida’s Palace dungeon. The gameplay begins in the below video at around the 55:09 timestamp.