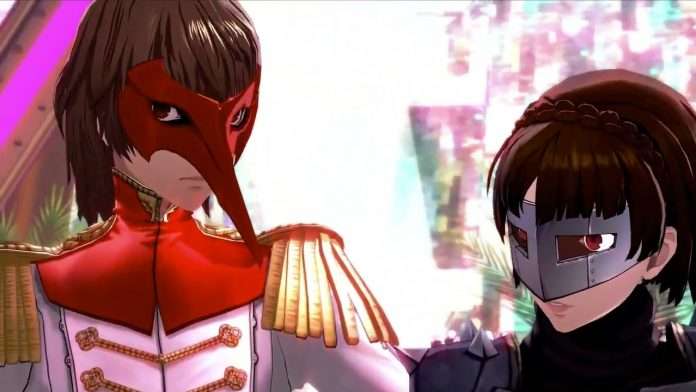 With next month’s release of the remastered edition of Persona 5 Royal, Atlus West has released a new English trailer titled “Take Over.” Pre-orders of the game are now available on Xbox One, Xbox Series X|S, as well as Windows PC.

The Steam page for the game has gone up and pre-orders are also up on the Nintendo eShop. 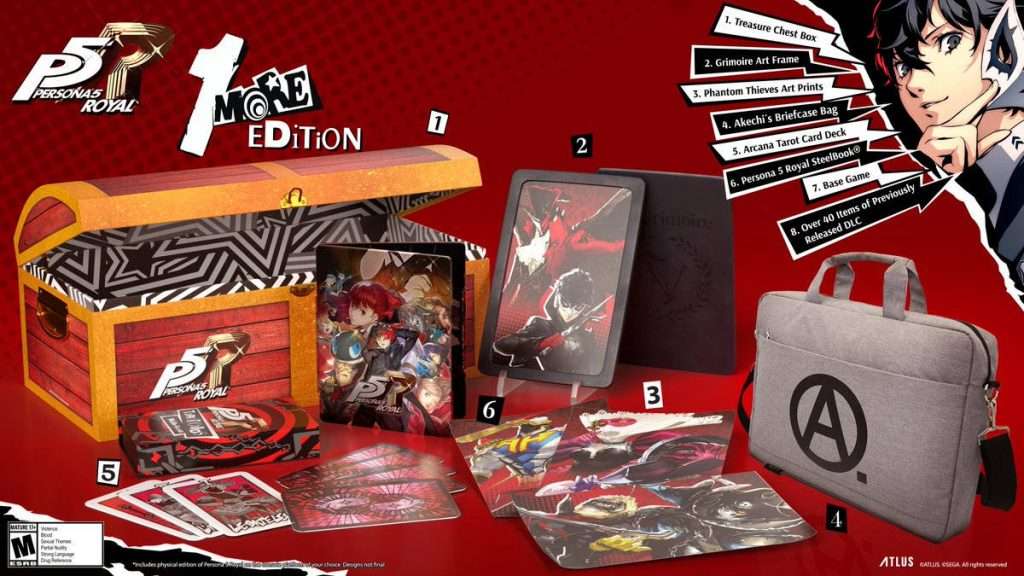 Atlus West has also announced the release of the “1 More” limited edition for Persona 5 Royal, sold exclusively via Shop Atlus. At $119.99 USD, this edition is available for the Nintendo Switch, PlayStation 5, Xbox Series X and Xbox One.

While the physical game will ship before launch on October 21, 2022, the collector’s items are estimated to be shipped around late November 2022.