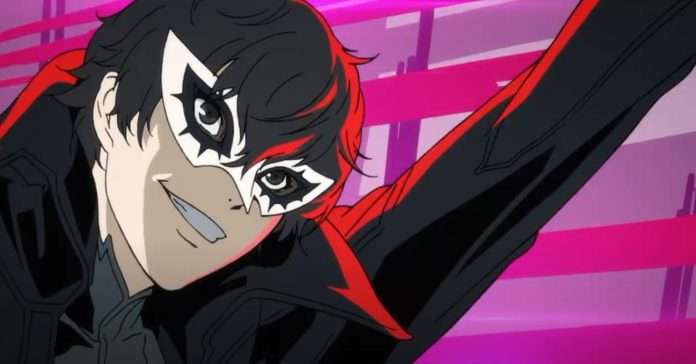 During the Xbox Tokyo Game Show 2022 Presentation live stream, a new trailer for the upcoming port of Persona 5 Royal was debuted.

This follows an English trailer released yesterday, and pre-orders being opened on Xbox platforms and Nintendo Switch.