Figure manufacturer MegaHouse is holding an online event called “MegaHobby Plus 2022 Winter,” designed at showing off the company’s upcoming figures. Included in this event are upcoming Persona related figures.

Today, two new figures have been announced: Yusuke Kitagawa, as well as Haru Okumura & Morgana, both under the Lucrea Persona 5 Royal brand. 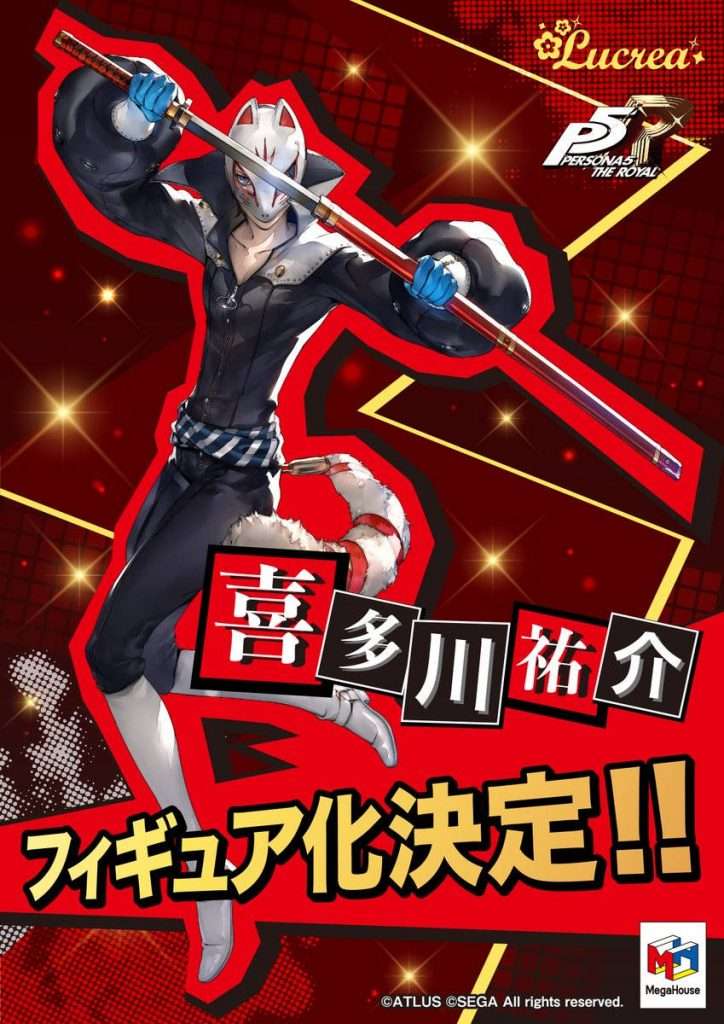 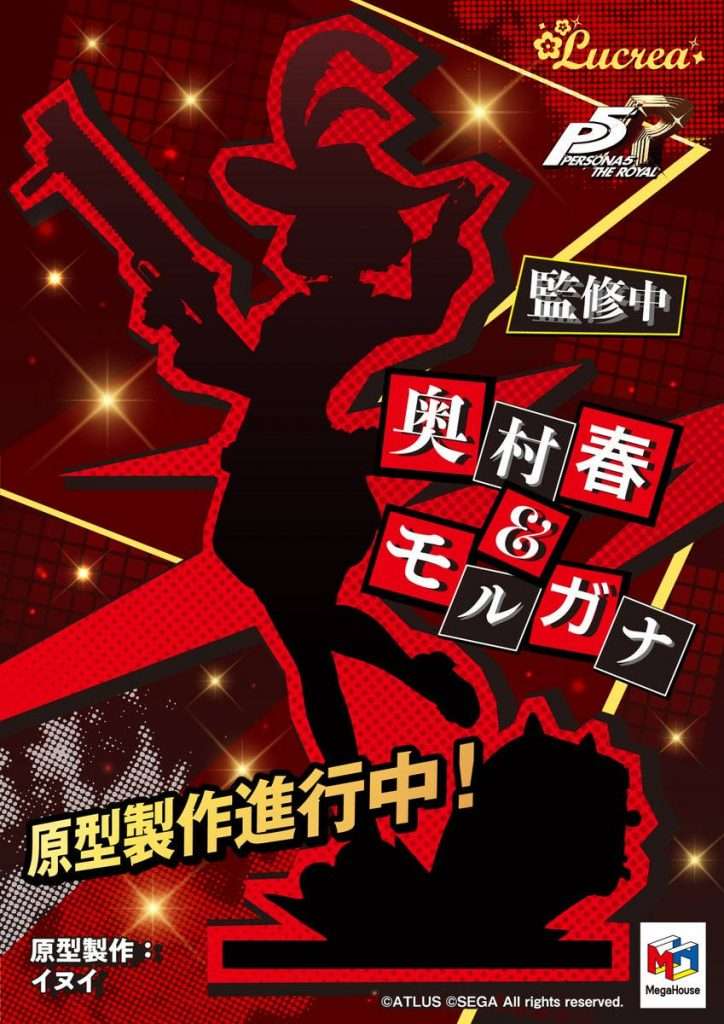 MegaHouse is set to announce new upcoming Persona 3 and Persona 5 figures next week on February 4th.