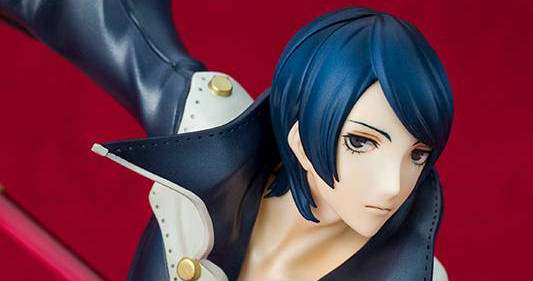 During the “MegaHobby Plus 2022 Winter” event earlier this year, figure manufacturer MegaHouse announced a Persona 5 Royal Yusuke figure along with a Haru & Morgana figure as part of the company’s Lucrea series.

A prototype of the Yusuke figure was shown off in June, and today release details and colored pictures for the figure have been revealed.

Pre-orders for the figure will open on October 7th at 13:00 JST.