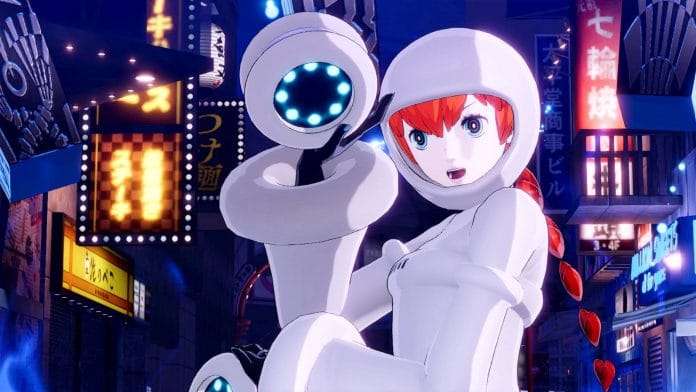 Alongside a Persona series 25th anniversary sale which will be ending tomorrow in Japan, Atlus has announced the latest sales milestone for Persona 5 Strikers, with over 350,000 copies of the game sold in Japan (including digital copies sold).

After the successful February 2021 launch of P5S in the West, it was announced that 1.3 million copies of the game had been sold worldwide as of April 2021.

Today, it’s been announced that P5S has sold over 350k copies exclusively in Japan.