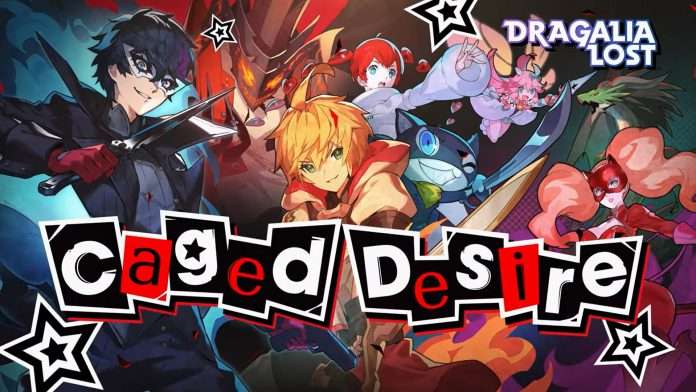 Following the announcement of the upcoming Persona 5 Strikers event in Nintendo’s mobile game Dragalia Lost, details for the collaboration have been released.

The crossover event, titled “Caged Desire,” will take place on January 31, 2021 and last until February 12, 2021. A trailer for the event has been released, alongside a special website.

Ladies and gentlemen of Dragalia Lost… The Phantom Thieves of Hearts have arrived! A sudden string of strange occurrences has rocked the continent of Grastaea. At the head of this twisted crusade stands none other than Prince Emile himself. As innocent subjects suffer under the yoke of this villain, the Prince and friends are joined by the Phantom Thieves in a rush to explore the imperial-capital-turned-Metaverse before the world as they know it is corrupted forever!

A third-year at Shujin Academy in Tokyo who awakened to the power of Persona amidst the so-called psychotic breakdown incidents. Formed the Phantom Thieves of Hearts with his friends to reform the corrupt adults who rule their society.

Additionally, any adventurer can equip Joker’s persona, Arsene, in their dragon slot to summon him in battle.

A talking cat (don’t say that to his face) who has served as the guide and mascot of the Phantom Thieves ever since Joker saved him from Suguru Kamoshida’s Palace. Has a mildly unhealthy obsession with Panther.

A kindhearted girl who associated with the lecherous Suguru Kamoshida in order to protect her best friend. After awakening to her Persona, Carmen, she joined the Phantom Thieves and resolved to rid society of corrupt adults. 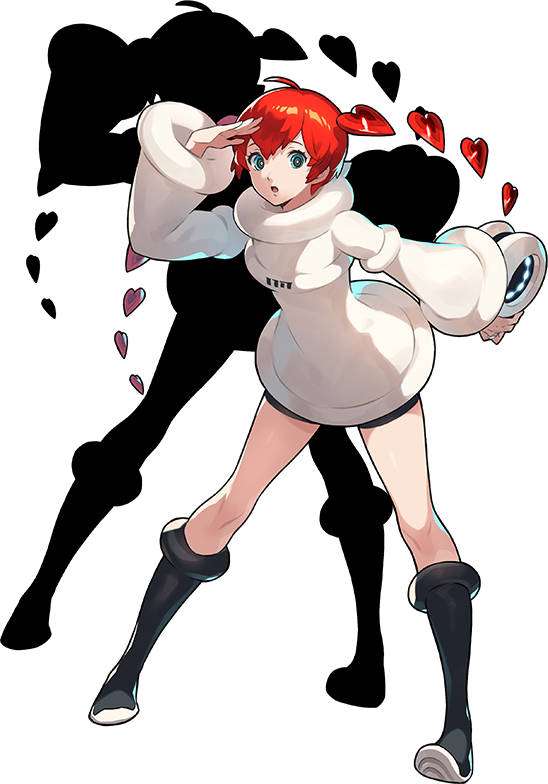 A mysterious girl found in the Shibuya Jail who seems to have lost all her memories, save those of her role as humanity’s companion. She’s a hard worker who contributes greatly to the Phantom Thieves with her Persona-like power.