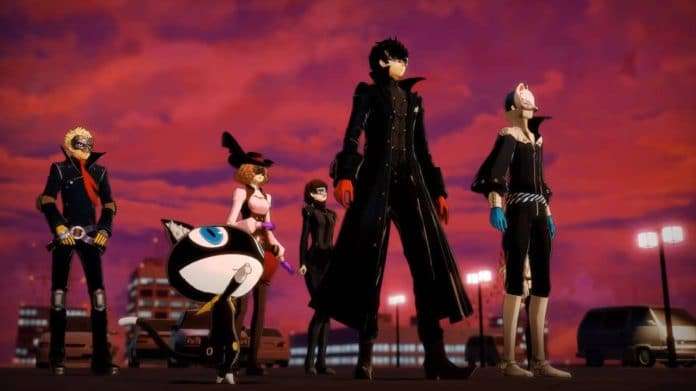 artSony has officially announced that Persona 5 Strikers will be available as part of the January 2022 PlayStation Plus lineup. This follows a leak stating as such.

This will be available for North America and Europe. The Japanese line-up for January 2022 has yet to be announced.

The full January lineup is: