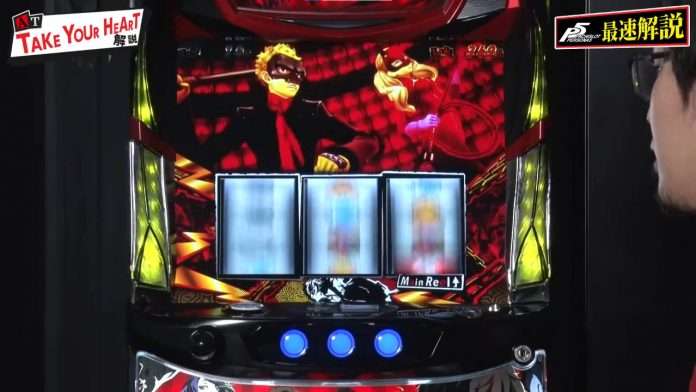 Announced in June was the pachislot inspired by Persona 5, fittingly called Pachislot Persona 5. A preview trailer for the machine was subsequently shown, and Sega Sammy has recently released an overview video showing off its various features.