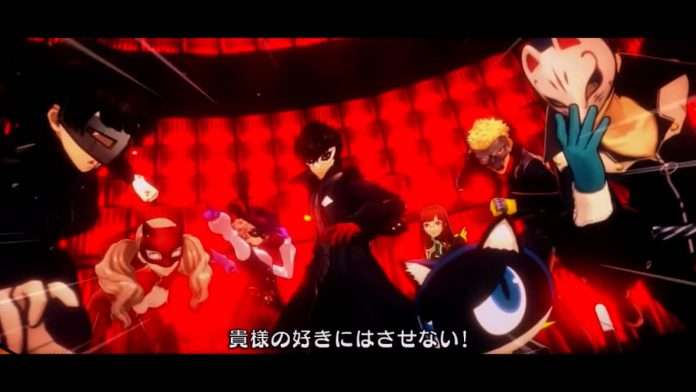 Following the announcement of the Persona 5 inspired pachislot machine—Pachislot Persona 5—earlier this month, Sammy has released the first promotional video for it, showing off the machine’s features.

Pachislot Persona 5 will be a unit 6.5 AxAT+ type pachislot machine. It will have footage and dynamic visuals unique to this machine themed after Persona 5. Some of the key terms for the machine all representing its features are “Bonus in Bonus,” “Joker Mode,” “Persona Chance,” and “Loop Stock.”