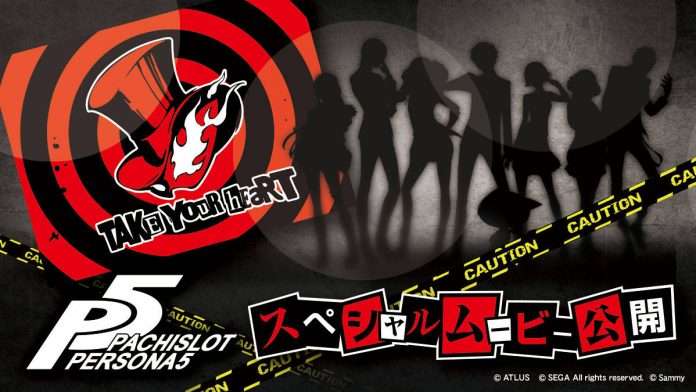 Pachislot Persona 5 will be a unit 6.5 AxAT+ type pachislot machine. It will have footage and dynamic visuals unique to this machine themed after Persona 5. Some of the key terms for the machine all representing its features are “Bonus in Bonus,” “Joker Mode,” “Persona Chance,” and “Loop Stock.”

More information on the machine’s specifications and its release date will be announced by Sega Sammy in the near future.

Relatedly, a video slot machine called “Persona 5 for Reels” was recently announced by Sega Sammy. This is a different machine, set to be released around the world in the near future. Persona 5 for Reels is being shown off at the Persona 25th FES event until July 10th, 2022.