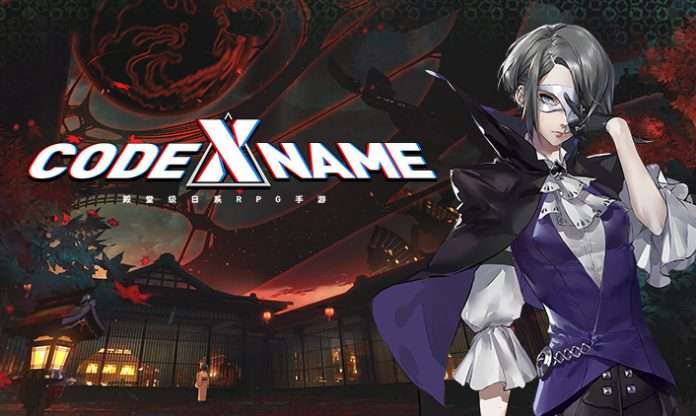 Update (2021-04-14): The image filenames on the Perfect World Games website for the promotional header and logo images have been updated to have the “p5” in them removed. Additionally, the teaser website has been taken down.

The Chinese mobile game company Perfect World Games has announced a new title called Code Name: X. Official information behind the game’s announcement given by the company states the following:

While the IP Code Name: X is based on has not yet been officially announced, the information above along with a lot of others clearly point to it being based on the Persona series, and particularly Persona 5.

Lastly, there’s a shot in the trailer with 1s and 0s. 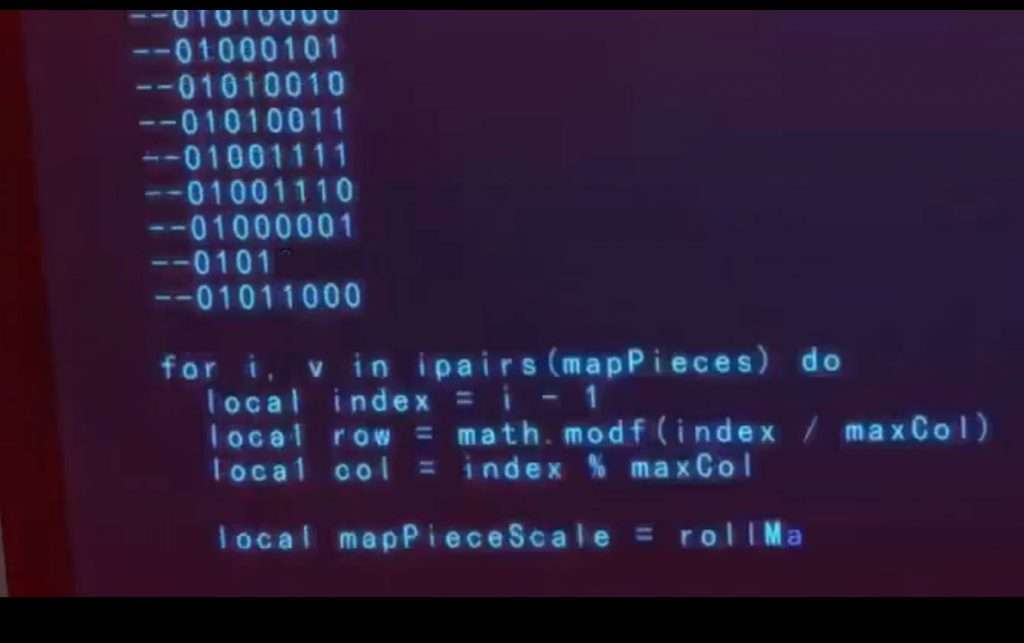 When converted from binary, it gives the following (via @dchcpw):

Senior analyst covering the China and Asian market Daniel Ahmad states that the company confirms that the game is based on the Persona series, and that it is officially licensed:

Google "Devil May Cry: Pinnacle of Combat" for another example.

The official teaser website for Code Name: X can be found here.

In June 2017, Shanghai-based studio Zhuangli Zhu had released a mobile game which clearly ripped off elements from the Persona series in a non-official capacity.