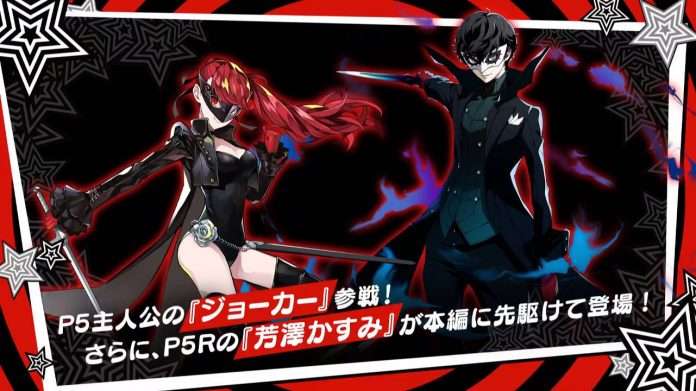 Update (2019-09-27): During the Persona 5 Royal Introductory Special live stream, footage of Kasumi Yoshizawa as part of the collaboration was shown.

The collaboration will begin in October 2019, with more information to be revealed in the near future. The official website for the event has been updated.

The collaboration will consist of the following: 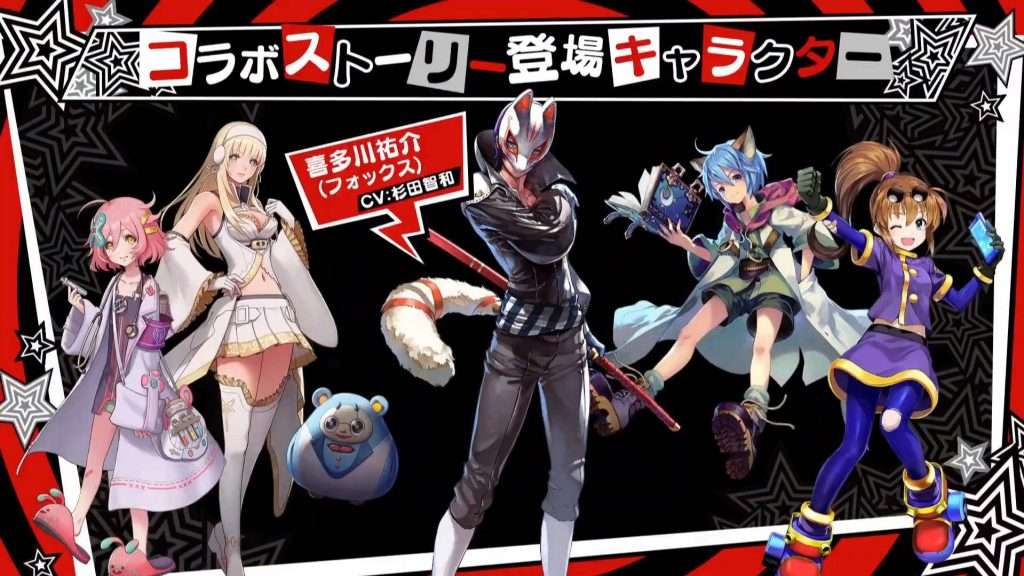 A preview trailer for the P3 and P4 aspects of the Persona 5 Royal x Star Ocean: Anamnesis collaboration. pic.twitter.com/XBVbjtEbxQ

The performance can be seen at around the 3:30:00 time stamp in the video below: