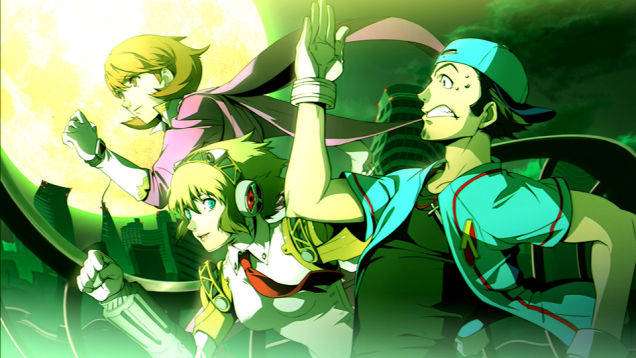 Sega Sammy has released their Fiscal Year Ending March 2022 Full Year financial results today (ranging from April 2021 to the end of March 2022). As with the third quarter, Sega has an outline for specific game series which notably performed during the fiscal year, and it includes Persona.

According to the financial results, the Persona series sold a total of approximately 1.3 million units worldwide (including digital and physical sales) in a year, from April 2021 to the end of March 2022.

With 400k units sold for the Persona series during the first quarter, a total of 300k copies sold in the second quarter, and a total of 300k units sold during the third quarter, 100k copies of Persona games were sold in January, February, and March 2022. Many of the fourth quarter sales would be driven in part by the remastered release of Persona 4 Arena Ultimax on March 17, 2022.

The Persona series had sold 1.7 million copies more for a total of 3 million units from April 2020 to March 2021. This difference would be due to the Western release of Persona 5 Royal on March 31, 2020 as well as the Asian and Western releases of Persona 5 Strikers later on.

In April 2021, Atlus celebrated over 1.3 million copies of Persona 5 Strikers sold worldwide. It achieved over 350k sales in Japan alone.

In June 2021, Atlus announced that over 1 million copies of Persona 4 Golden for PC were sold.

Sega Sammy’s outline for fiscal year ending March 2023 foresees 15 new titles to be released from April 2022 to March 2023 in Japan / Asia, and 16 in North America / Europe. Five of these planned titles are: 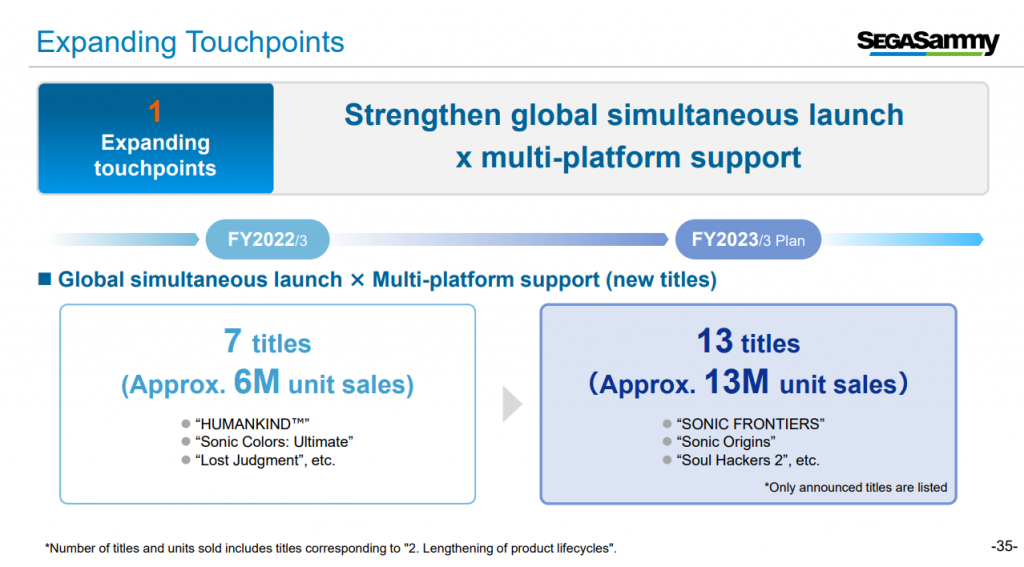 Sega is aiming to sell approximately 5 million units in to-be-announced remake / remaster, spin-off / change of theme titles from April 2022 to March 2023, which is 1 million more sales than the previous year. 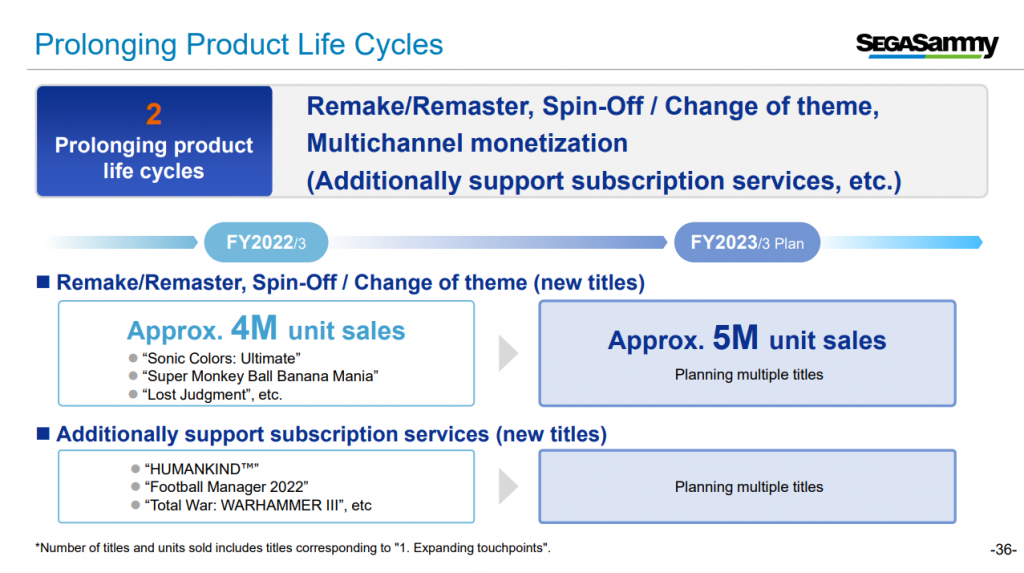