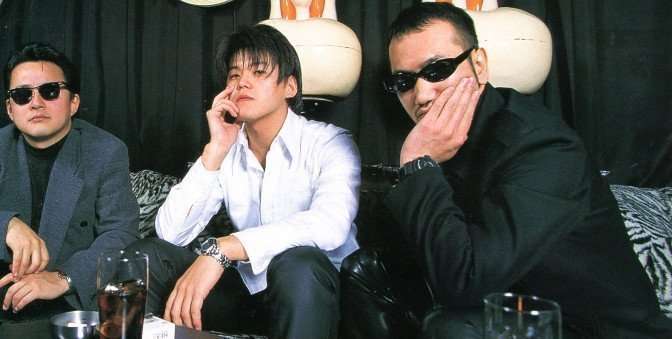 Via The Atlus Atlas, translator Thomas James has translated an interview dating back to 1998, featuring three important Atlus names from the past discussing the very first Persona game.

Freelance writer and translator Thomas James took the initiative to scanlate the aforementioned interview with the help of crowdfunding on January 9th, 2015, and the translated interview has finally been completed.

Thomas’s scanlations of the interview, which talks extensively about the inspirations behind the very first game in the Persona series, its characters, its setting, and the thoughts of the original developers, can be found below (click on them for higher resolution): 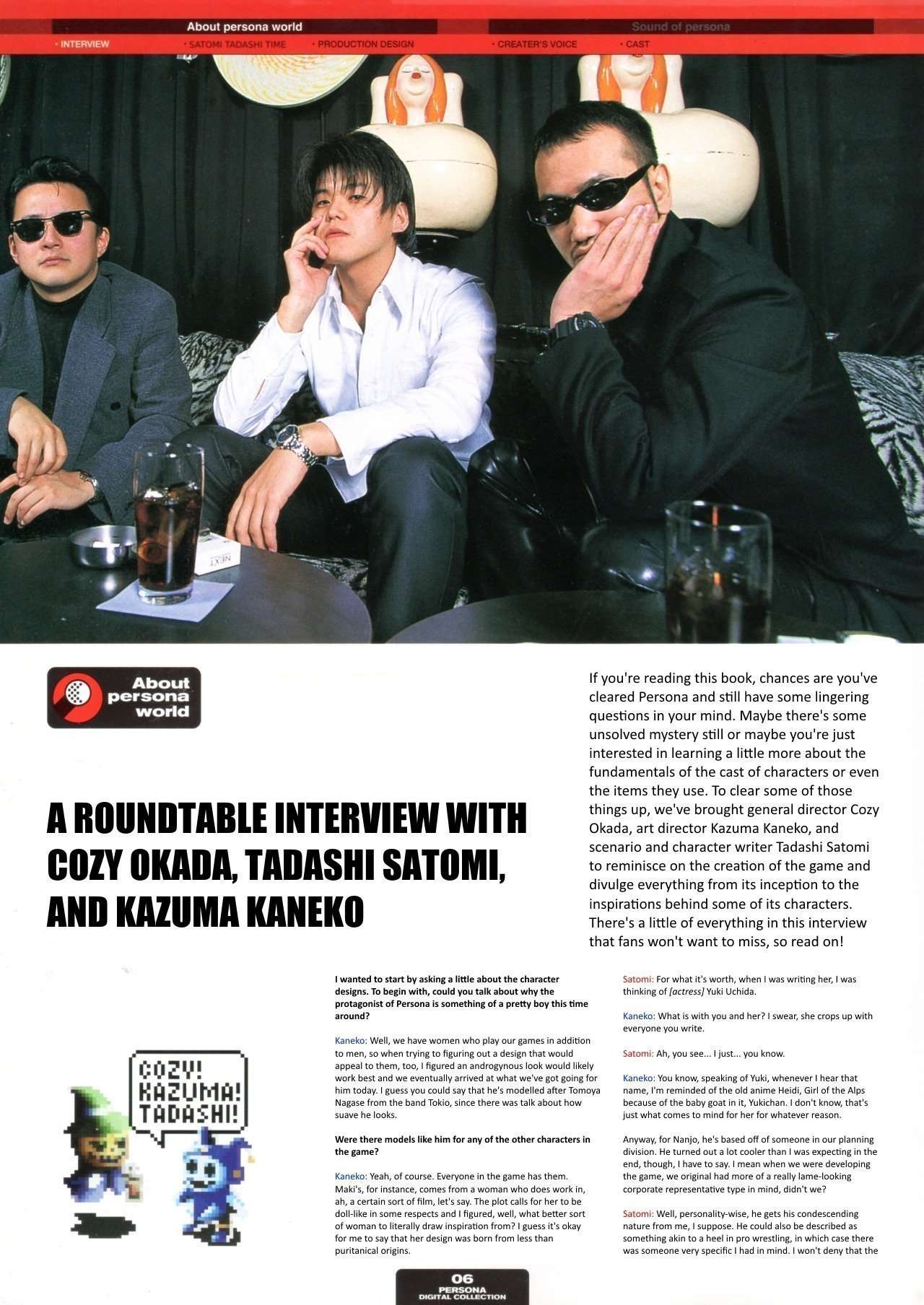 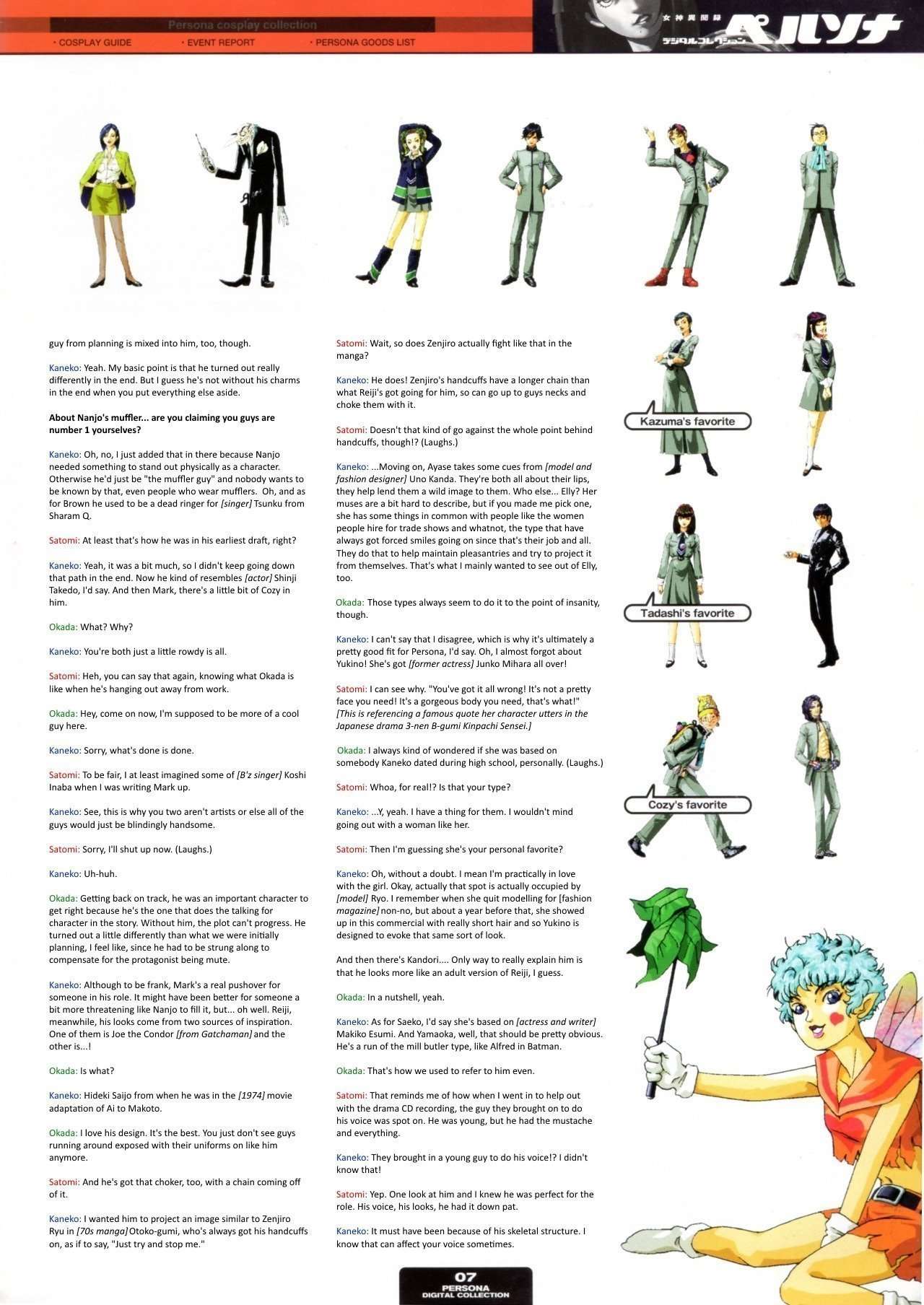 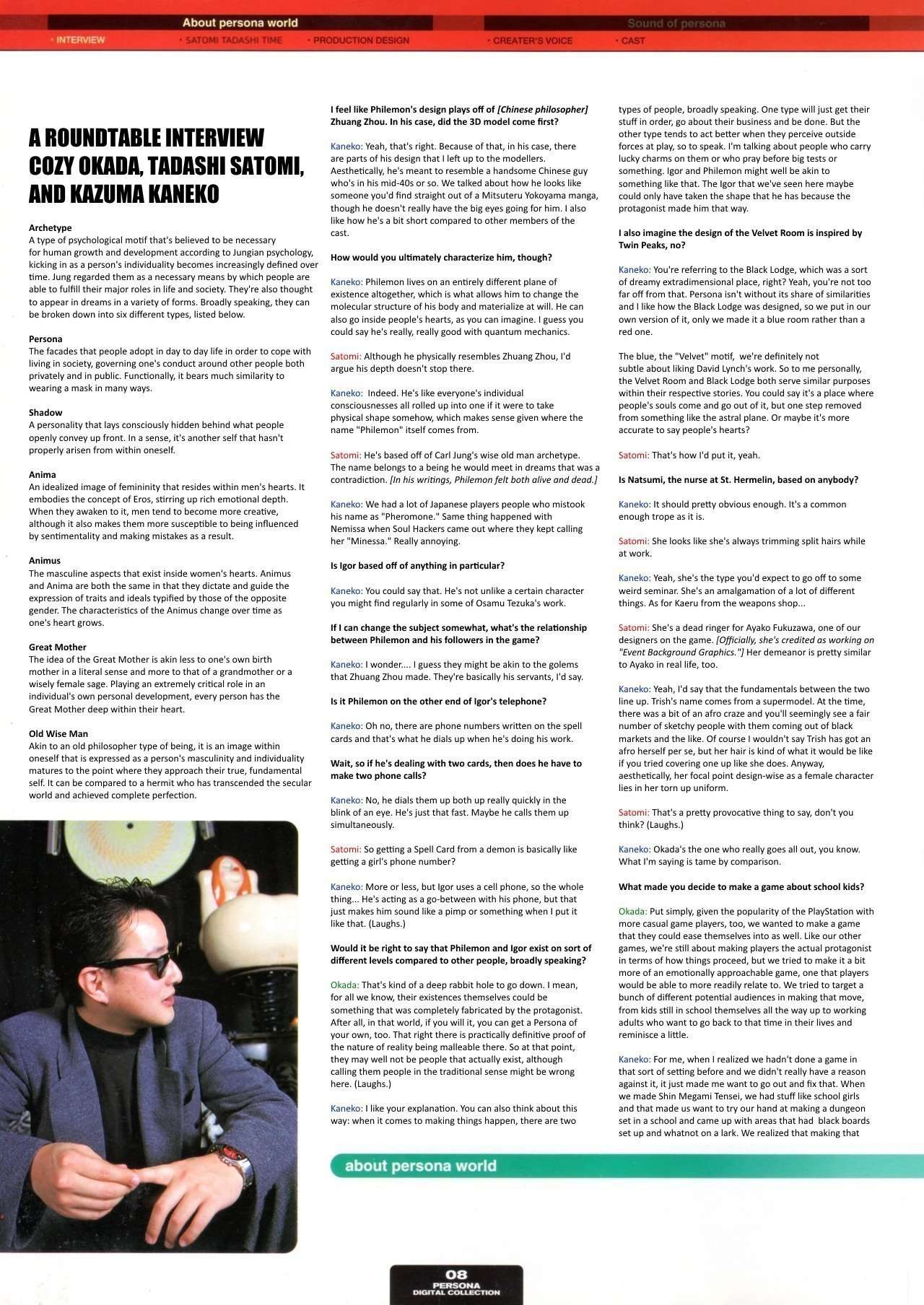 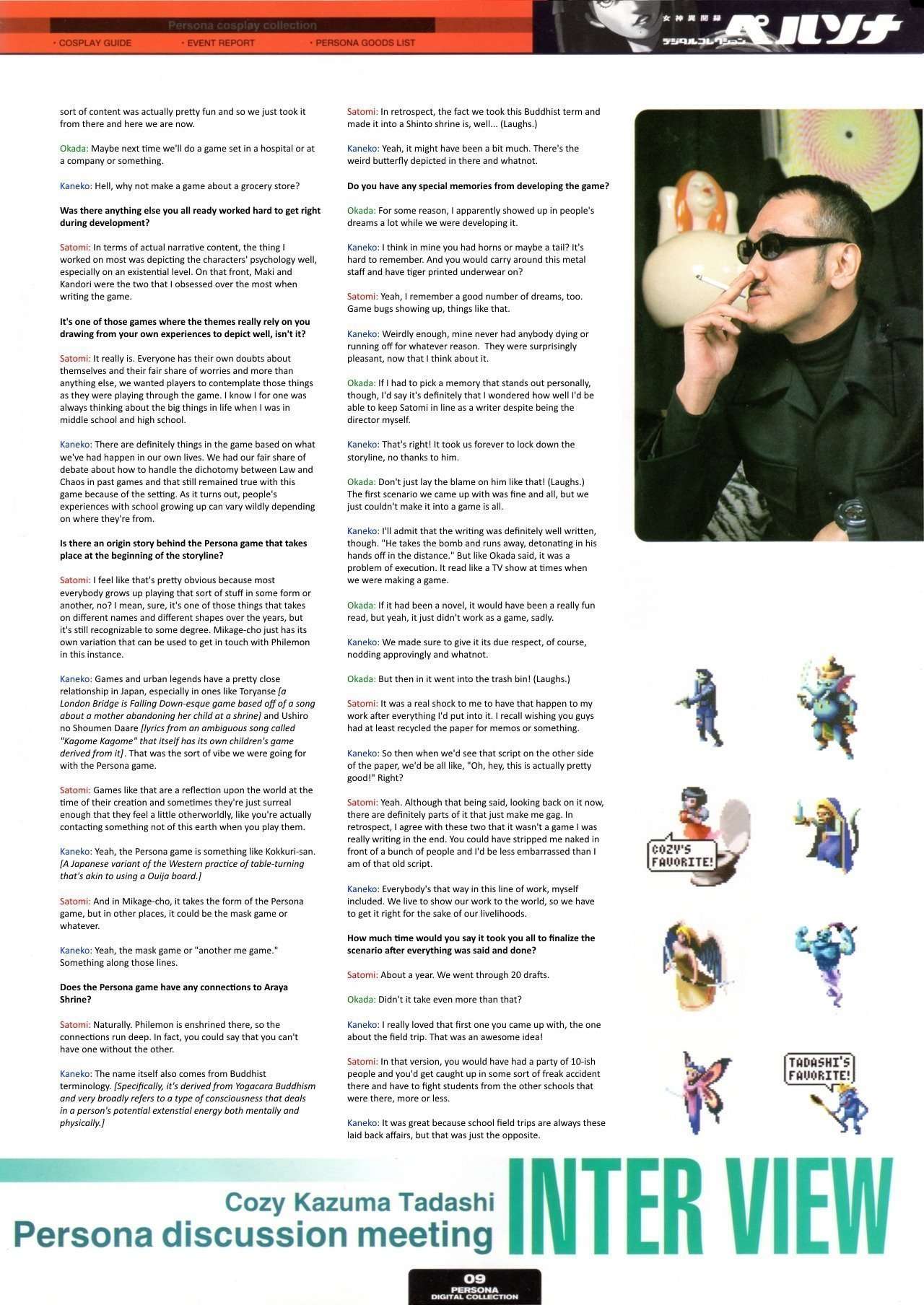 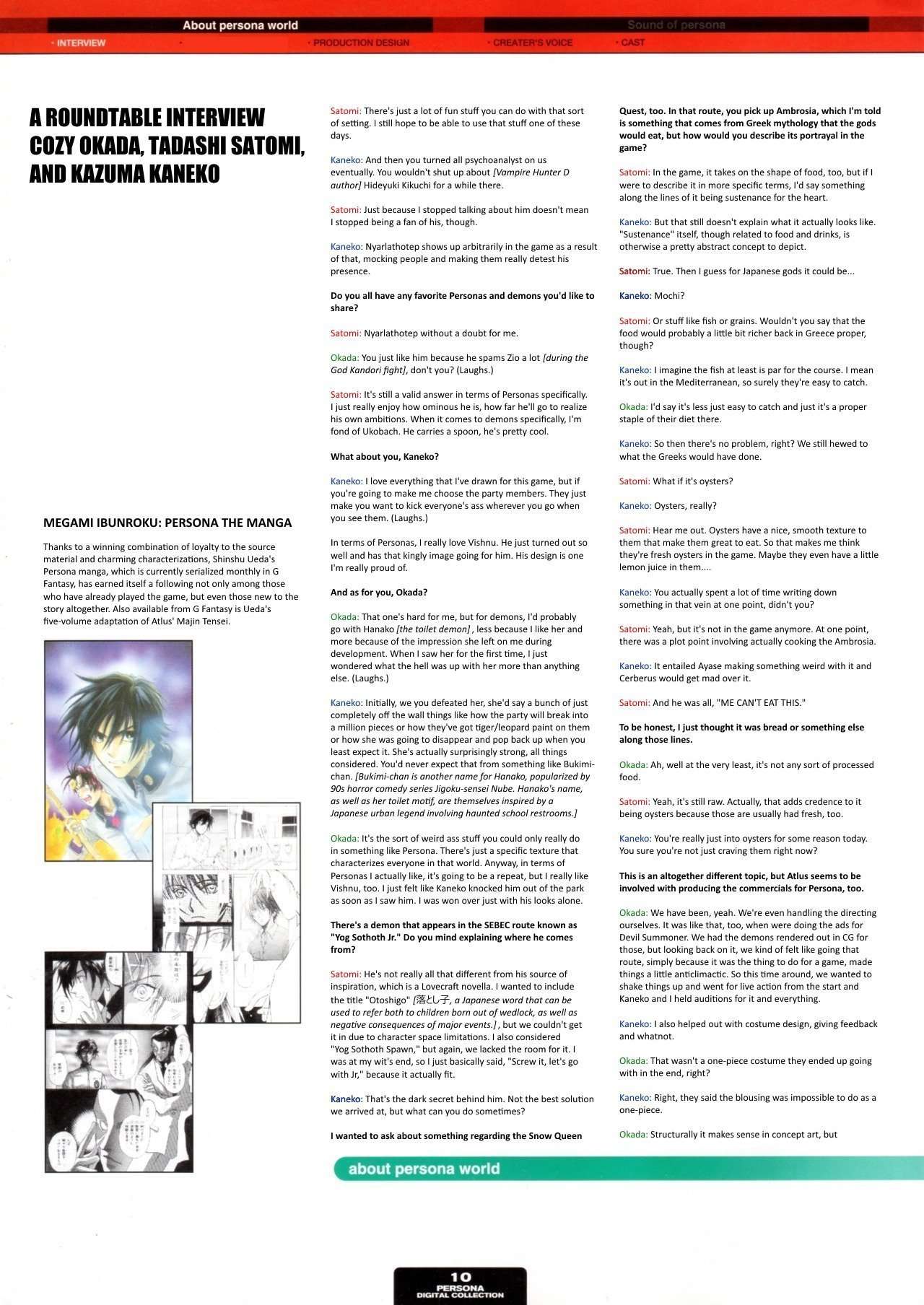 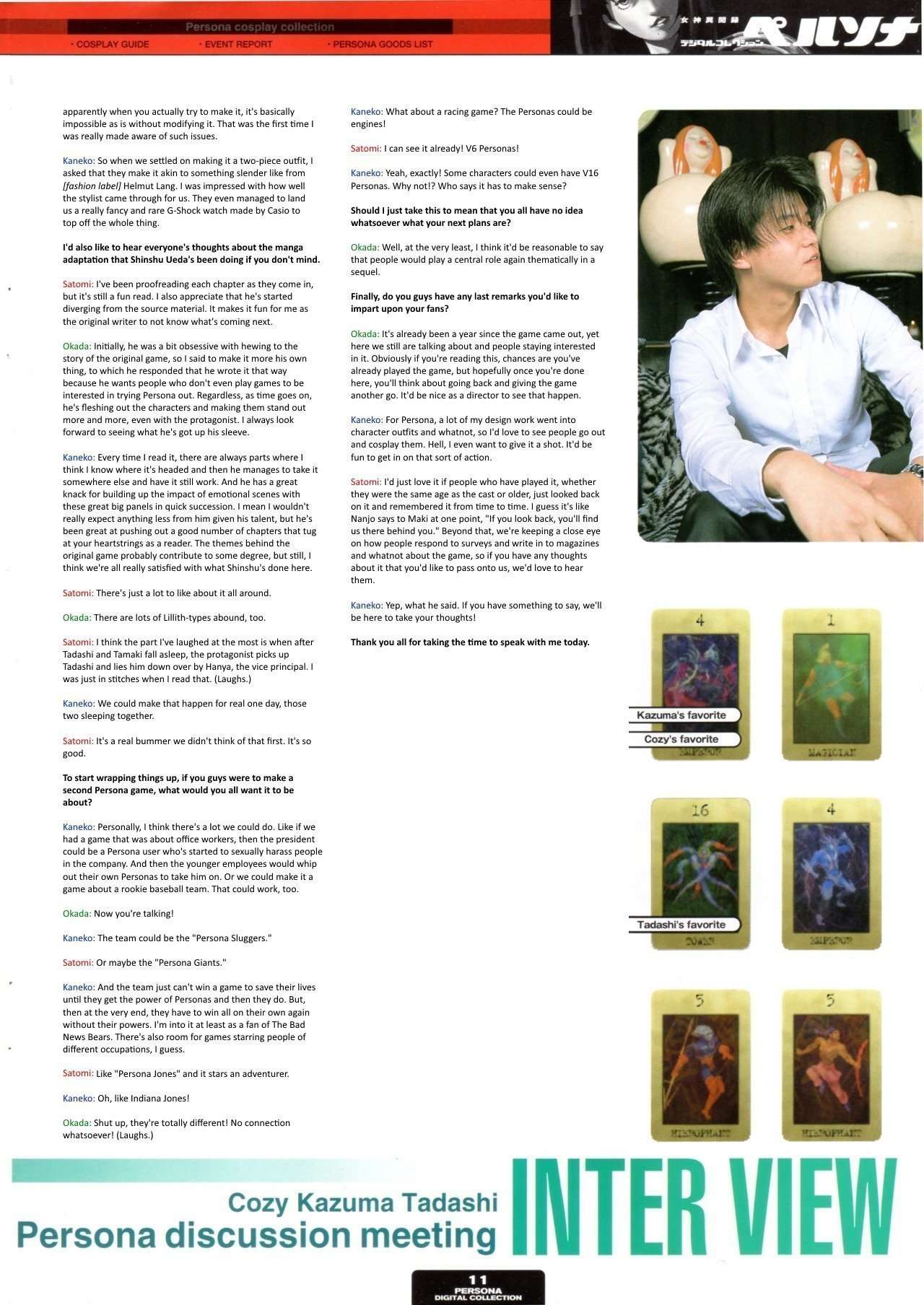 Make sure to visit The Atlus Atlas for additional translator notes and other information concerning the scanlations, from the one responsible for them.