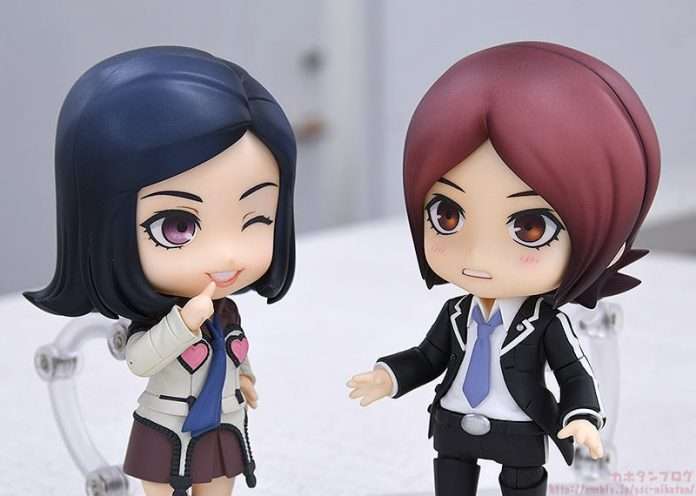 Following the announcement of Nendoroids to be released for the protagonists of Persona 2: Innocent Sin and Persona 2: Eternal Punishment, Taysuya Suou and Maya Amano, at the “Wonderful Hobby For You 35″ exhibit in February, new details and pictures have been released for the upcoming figures.

Produced by Good Smile Company, pre-orders will be available through online retailers starting on May 19, 2022.

Their characteristic outfits from the games have been faithfully captured in Nendoroid form.

Both Nendoroids have an interchangeable surprised face plate. Maya also has a winking face plate.

Maya has dual handguns, while Tatsuya has a sword and microphone with a stand. 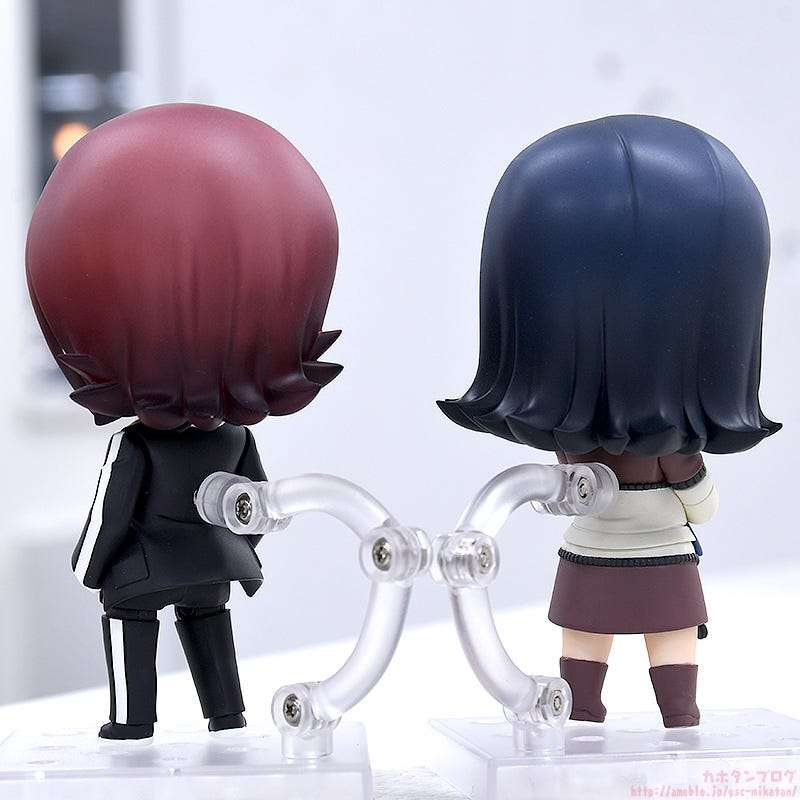 The other Persona related Nendoroids released recently have all been based on Persona 5, with Futaba Sakura, Joker, Morgana, Makoto Niijima, Yusuke Kitagawa, Ann Takamaki, Ryuji Sakamoto, and Goro Akechi. There has also been Yu Narukami and the Persona 3 protagonist.