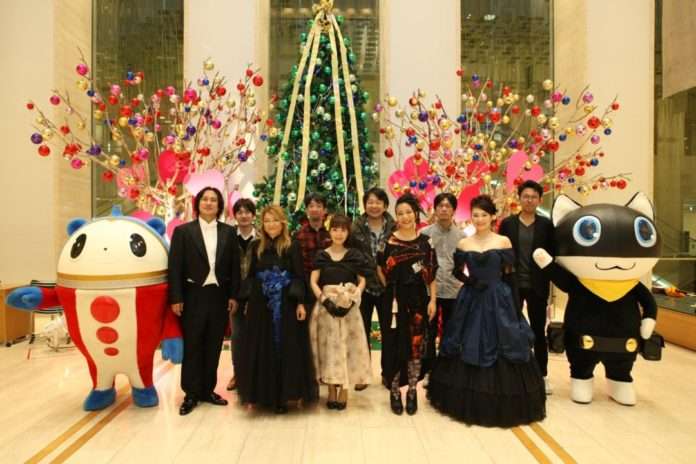 The third and final “ATLUS Special Persona 20th Anniversary” orchestral concert will be taking place on December 25, 2016 and the tracklist has been made available on the official website.

[SPOILER WARNING] INFORMATION BELOW INCLUDES LATE GAME TRACK TITLES FOR PERSONA 5, READ AT YOUR OWN DISCRETION

During a recent interview with Dengeki Online, conductor Kenichi Shimura discussed how he has adjusted the score since the first performance in August, and will further adjust it for this final concert. As this will be the first time performing the ending theme song, he hopes to have cleared the game itself by then.

Additionally, he revealed that the tracks “Persona Ondo” and “Jika Net Tanaka” came out on top in the popular song questionnaire.