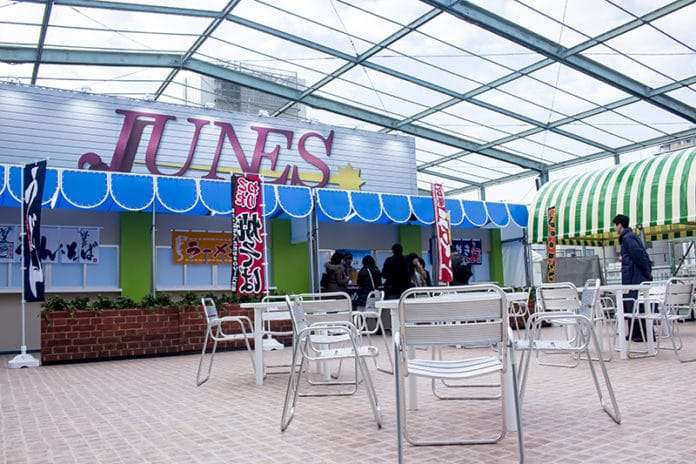 Prior to the opening of the Persona 20th FES anniversary event, being held between December 8 and 18, 2016, 1up Information Bureau has published preview images of the event’s venue at Arts Chiyoda 3331, in Akihabara, Tokyo.

Famitsu has also provided pictures, after the festival’s debut.

For pictures of recently announced figures from the event, see this previous post. 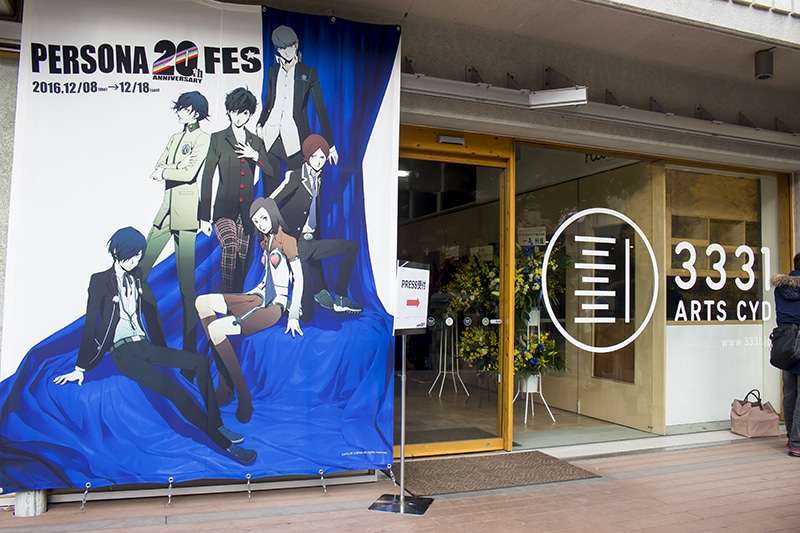 Visitors are greeted by mascots Teddie and Morgana, where people can take a commemorative photo. 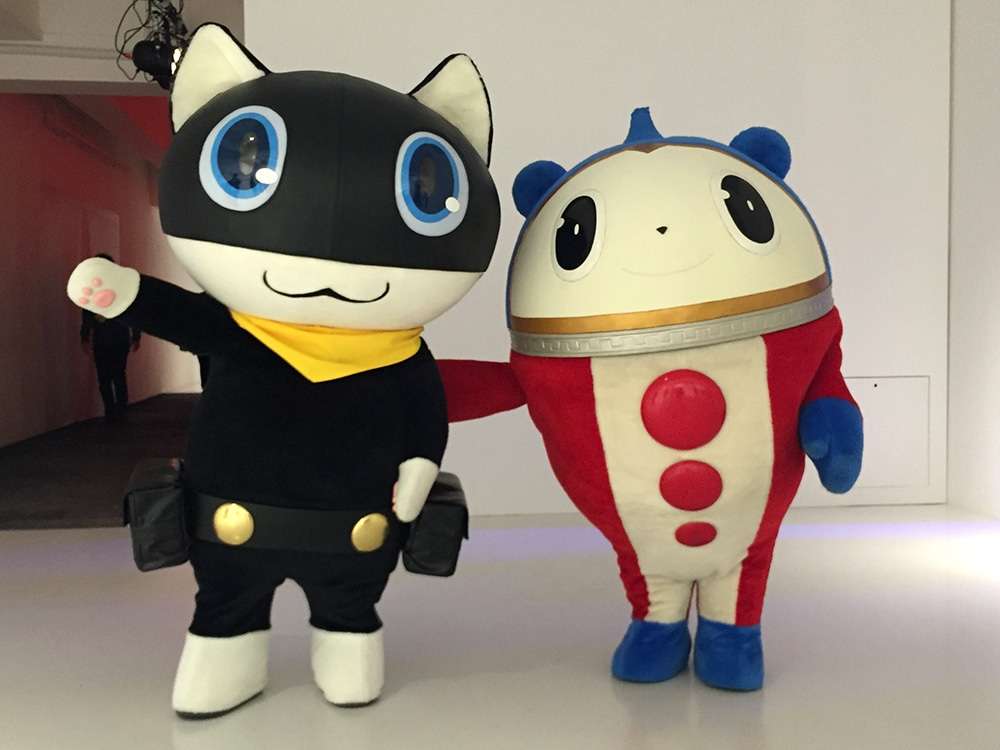 The entrance to the “Persona 20th Festival” is a tunnel with the icon of the strange “Metaverse Navigator” application which appears in Persona 5. Inside the tunnel, greetings can be heard from a certain person.

Heading towards the exhibits, the Phantom Thief’s “Morgana Car” can be seen, where visitors can take a commemorative picture.

A live performance of “The Poem for Everyone’s Souls” is performed here for a limited time, with a duration as short as 6 minutes.

A gathering of materials related to the latest entry in the Persona series. Illustrations used both within and outside of the game, as well as newly revealed original figures are displayed. 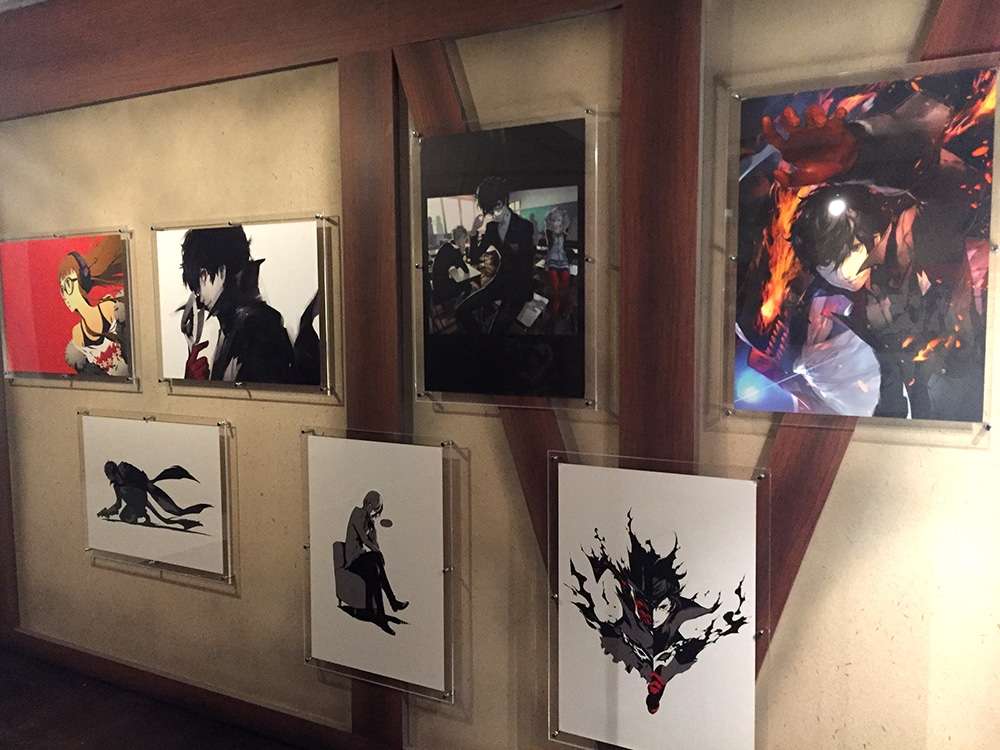 An area exhibiting official illustrations and others through various circumstances. A look back over the 20-year history for materials demonstrating each era of the Persona series. 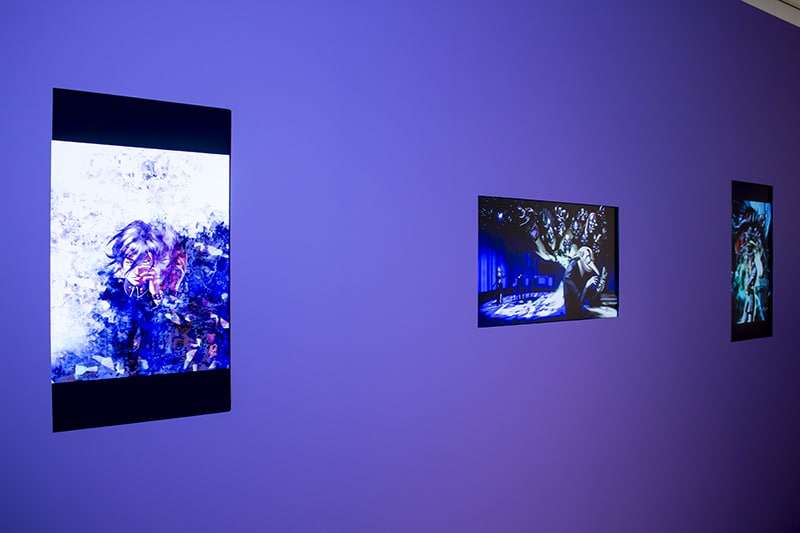 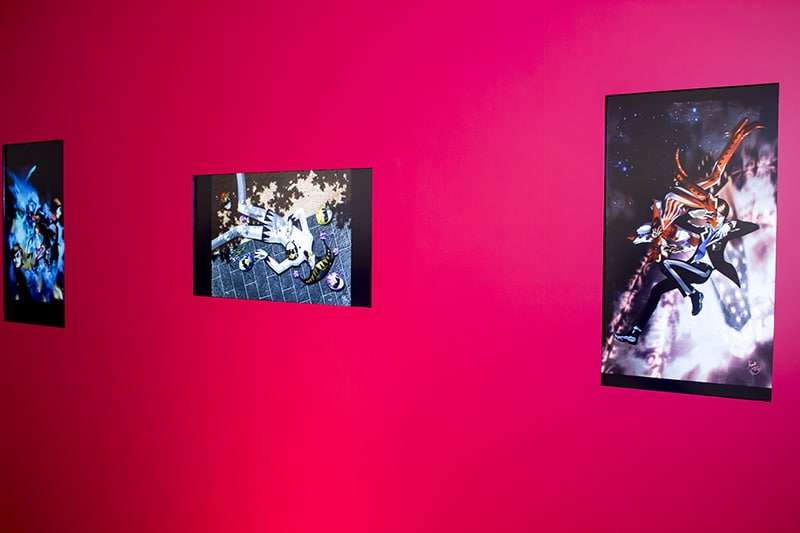 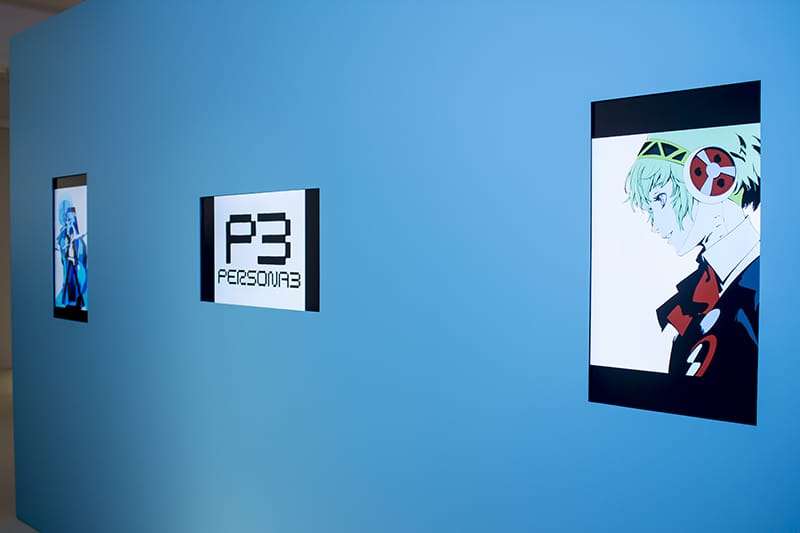 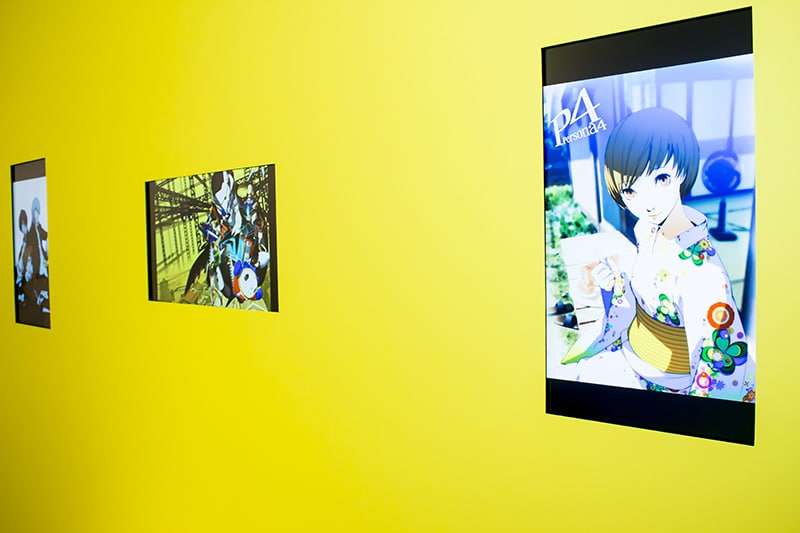 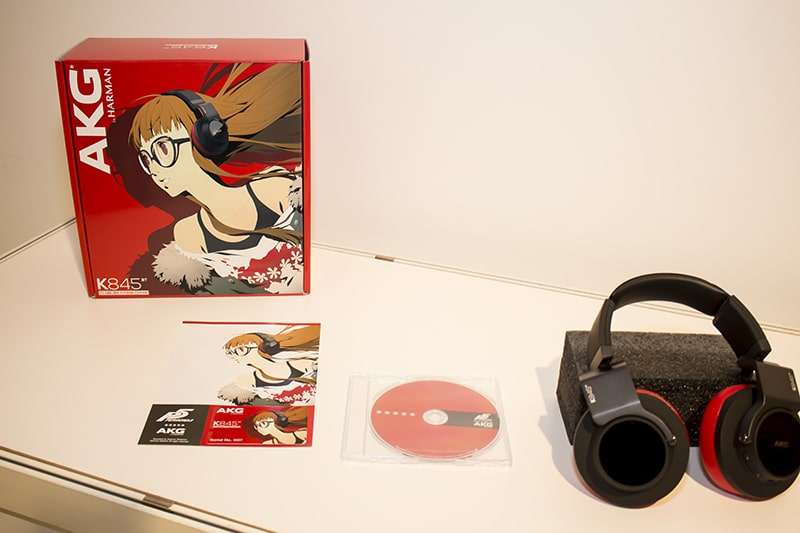 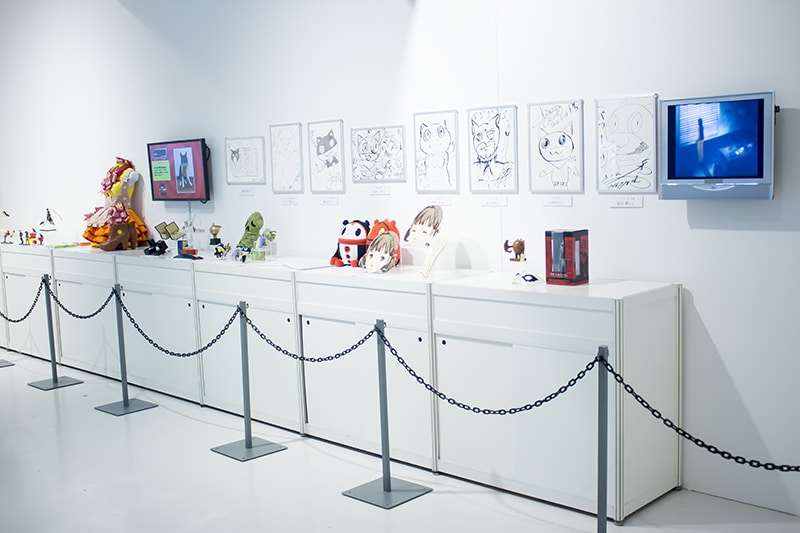 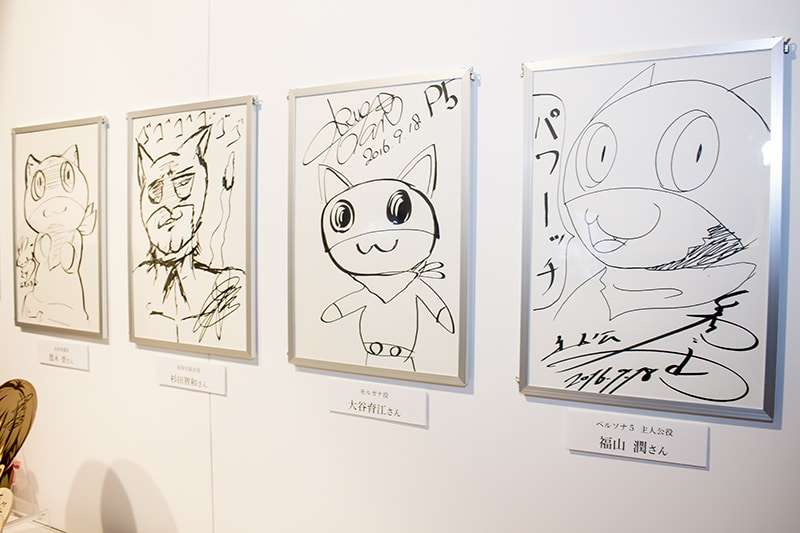 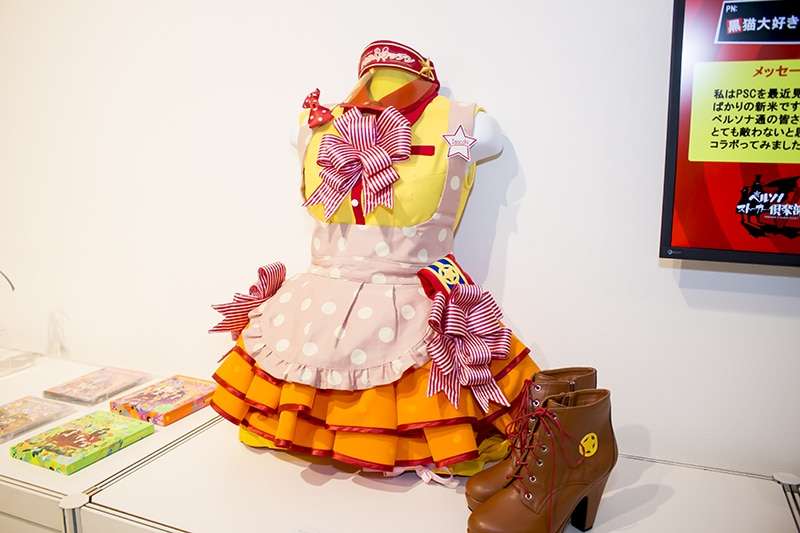 Colored paper is displayed from people involved with the development and promotion of the Persona series for the 20th anniversary celebration. 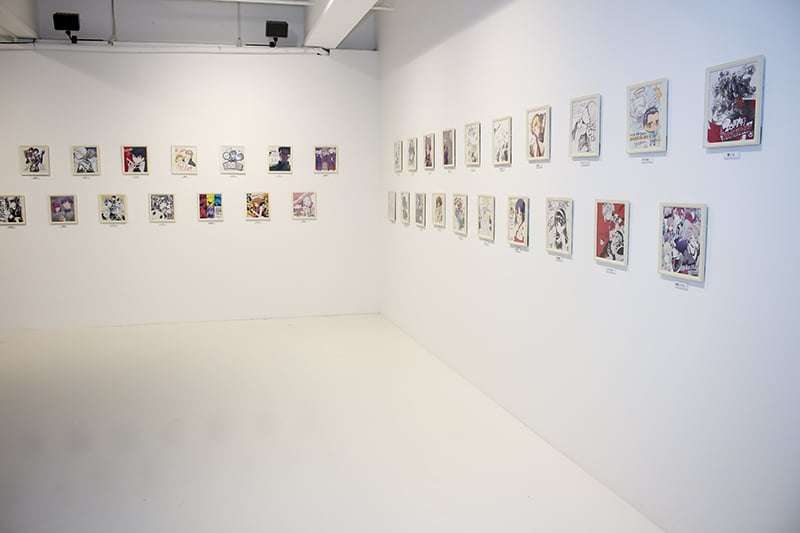 The illustration service Pixiv held a “Persona Series Illustration Contest,” and the submissions are displayed on monitors. 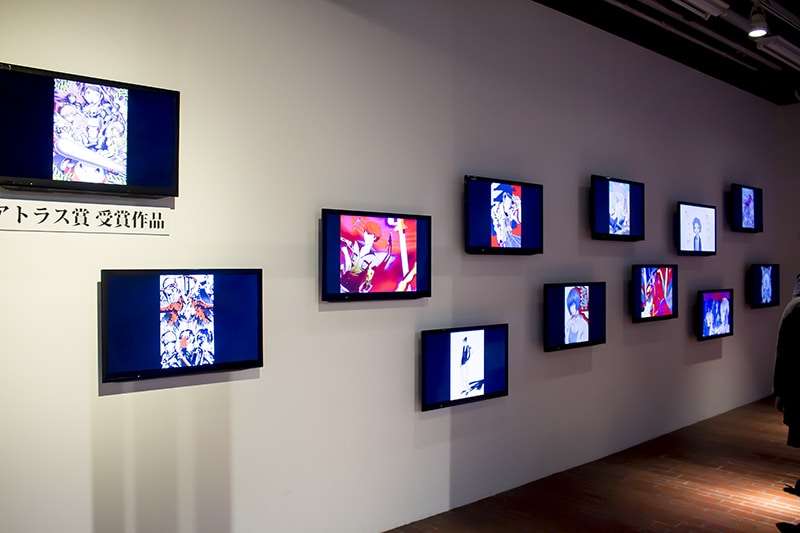 An area which uses a special sound system where music from the Persona series can be heard in front of designated monitors. Comments from the Atlus sound team can be seen on the monitors, with secret information. DJ WAKA will be there every few hours with planned DJ performances.

The most popular option in a previously held poll by the “Persona 20th Festival” Twitter account for a Persona 2 themed event was a Kuzunoha Detective Agency, and it has thus been reproduced.

In this area, there’s a collection box for entering questionnaires distributed to visitors, where the filled out questionnaire forms can be placed. 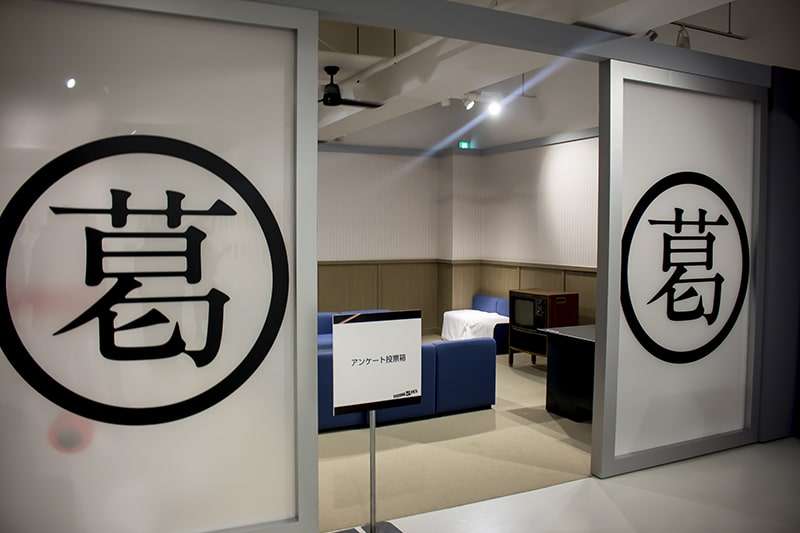 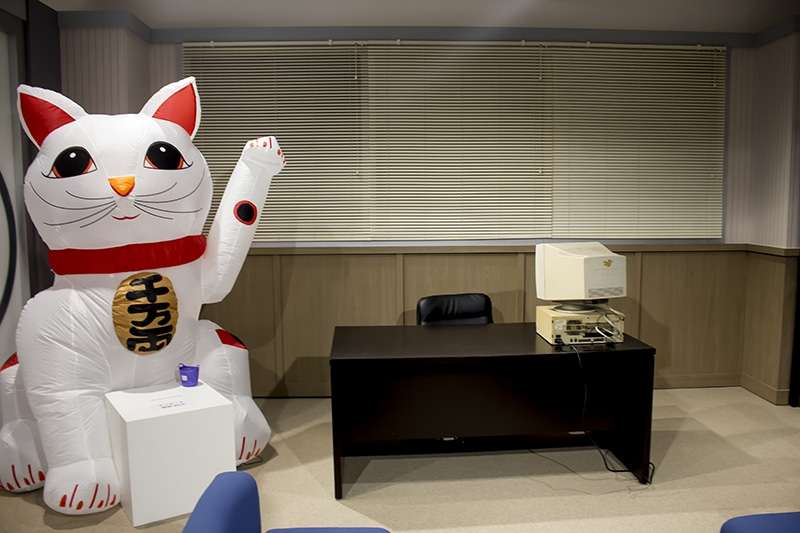 A reproduction of the Junes roof’s food court, where the main characters of Persona 4 gathered. It’s available as a break area and a place to take pictures. There are also candy making demonstrations. 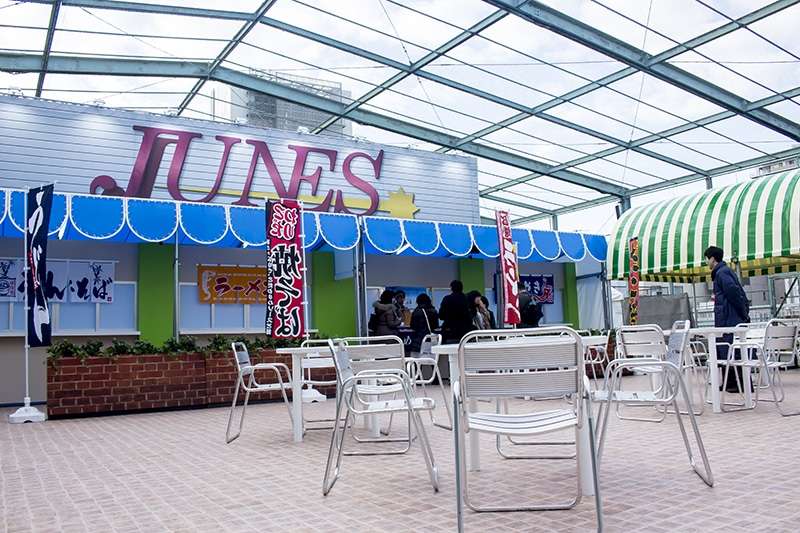 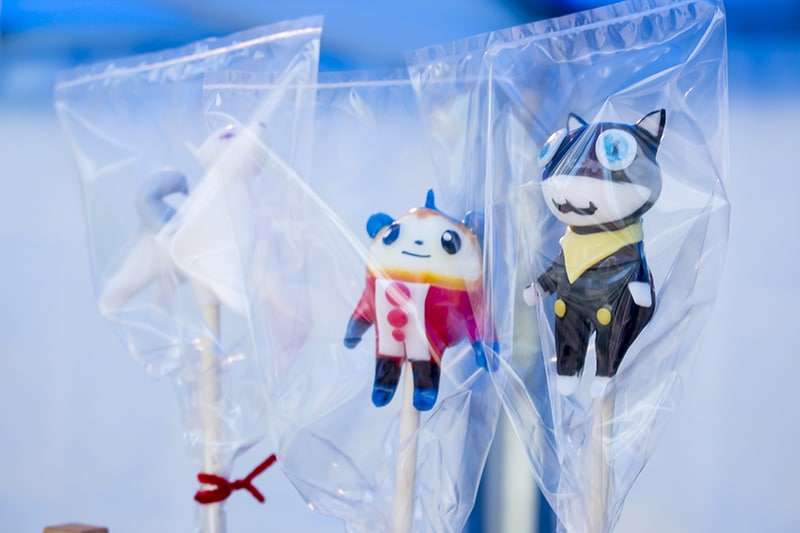 An area selling various goods commemorating the 20th anniversary such as T-shirts, mugs, and key holders. There are street stalls set up to participate in activities like a shooting gallery and scooping for “super balls.” 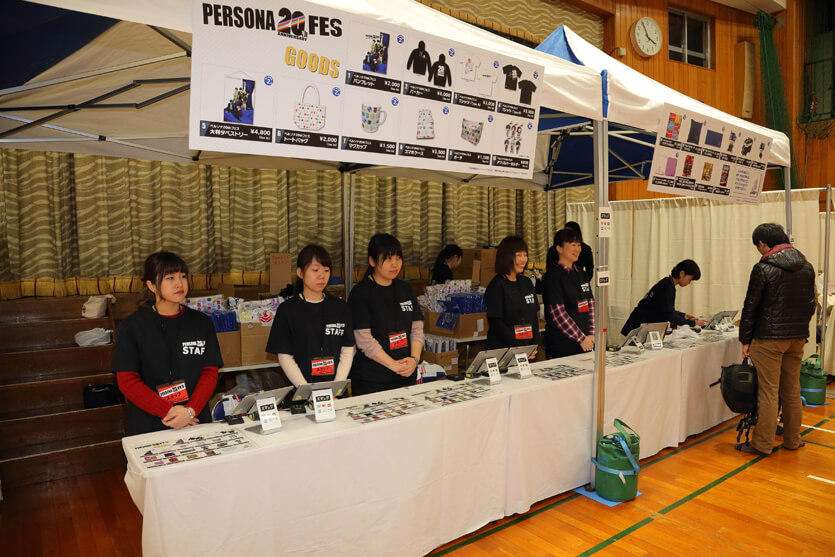 At the entrance of the venue, there is a freely available communication area. There are blackboards, notes and pens prepared so visitors can leave a message.

There are also illustrations made by Shigenori Soejima that can be seen (with one at the bottom right of the black board made by composer Kenichi Tsuchiya). 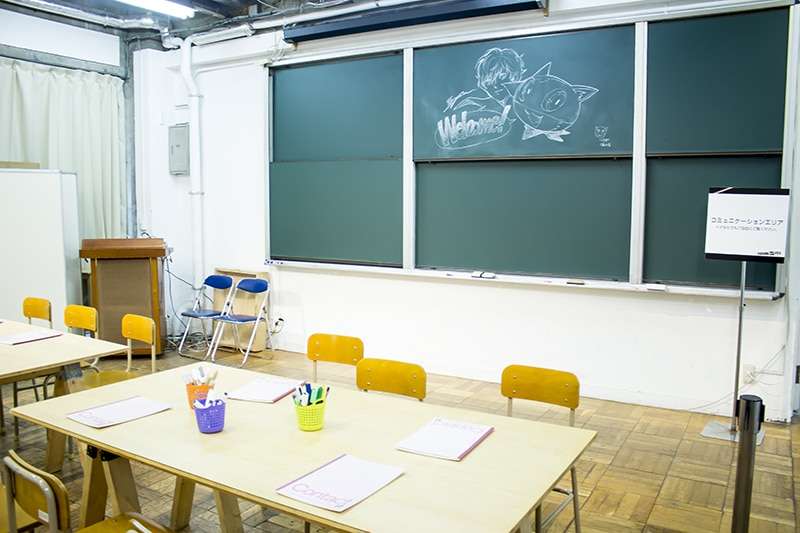 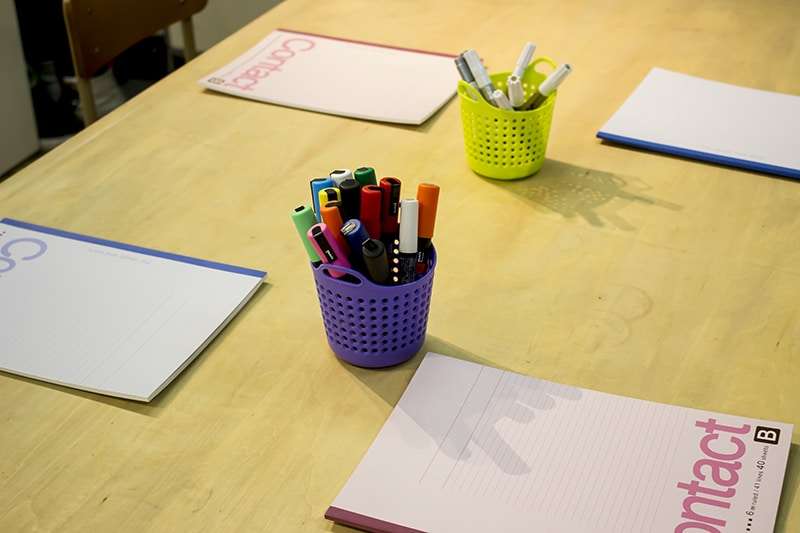 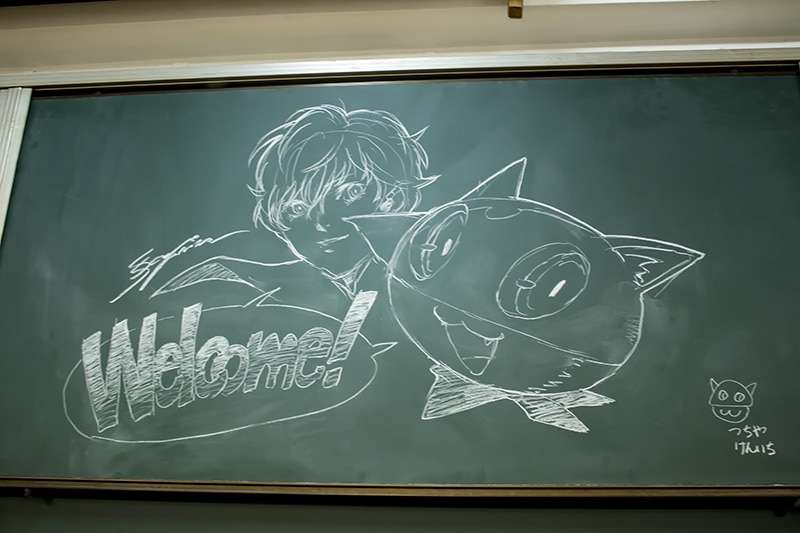 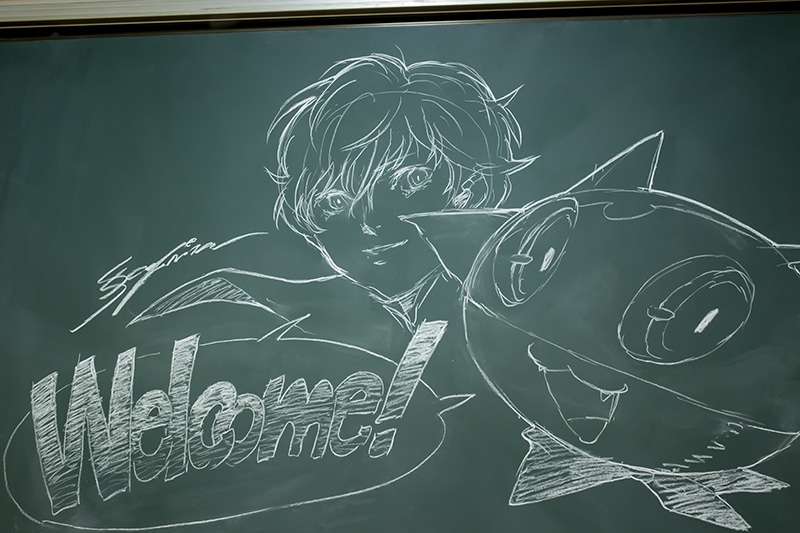 When entering this area with a certain number off people, “someone” will tell their fortune using Tarot cards. Photography is prohibited in this area.