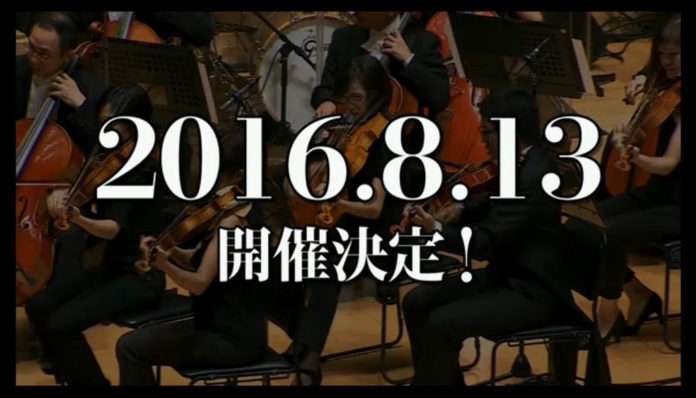 The first orchestral concert for the Persona series will take place on August 13, 2016 and it will be conducted by Game Symphony Japan.