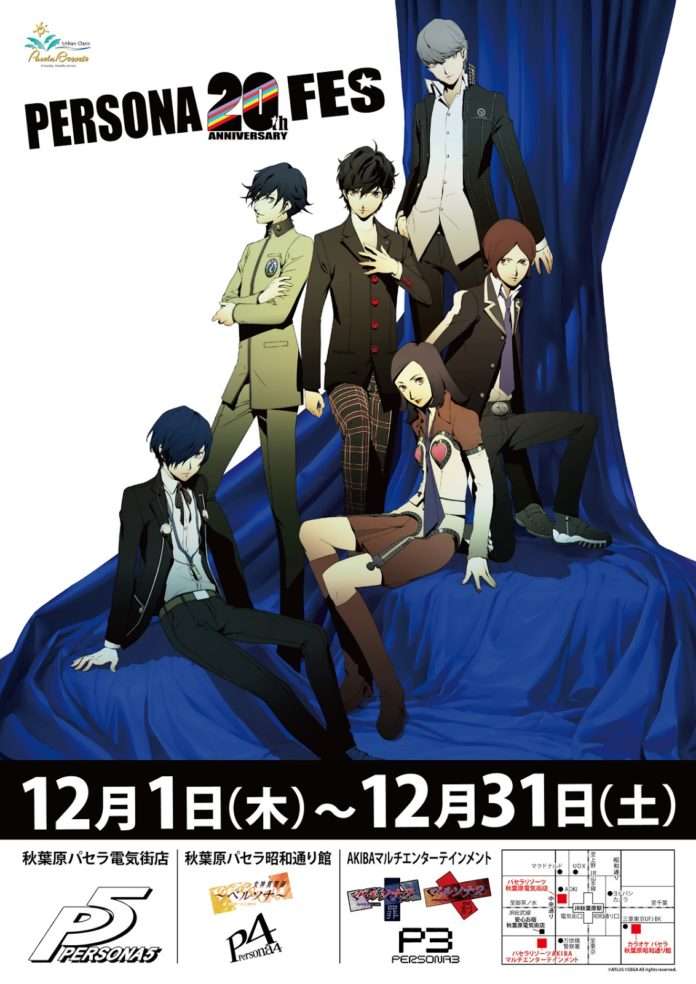 Following the initial reveal of merchandise to be sold at the Persona 20th Anniversary Event, further merchandise and collaborations have been announced. 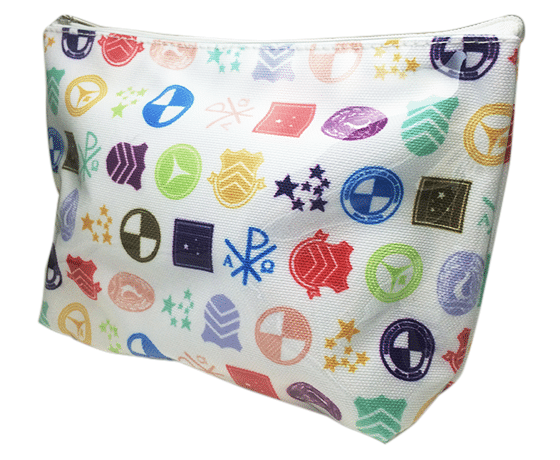 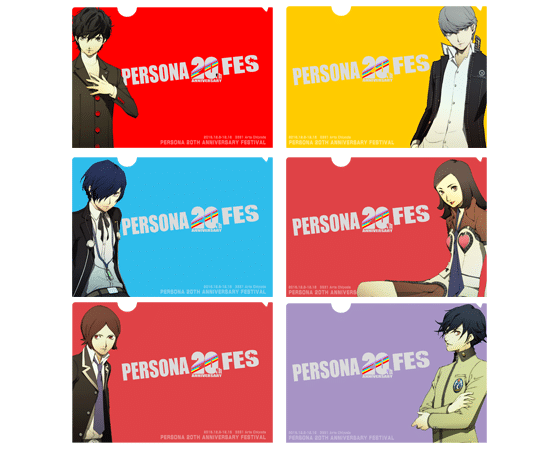 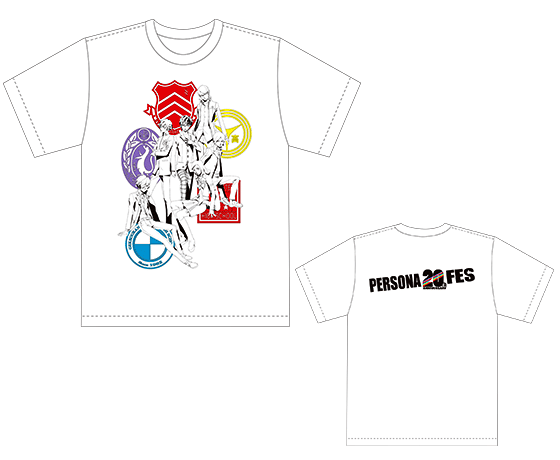 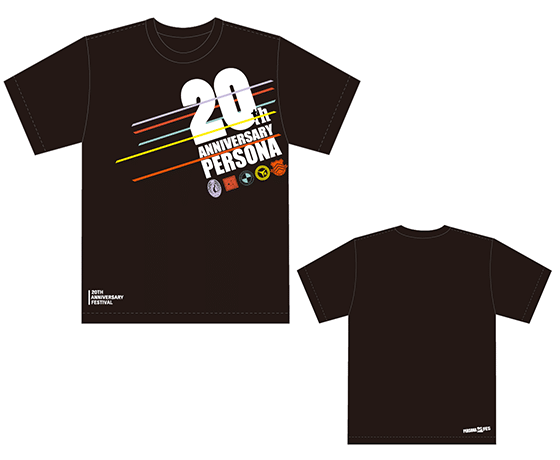 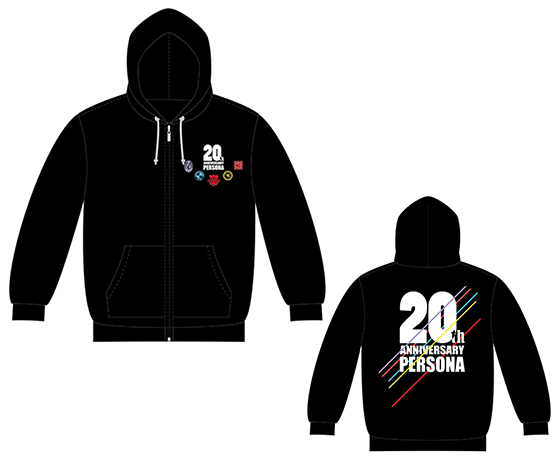 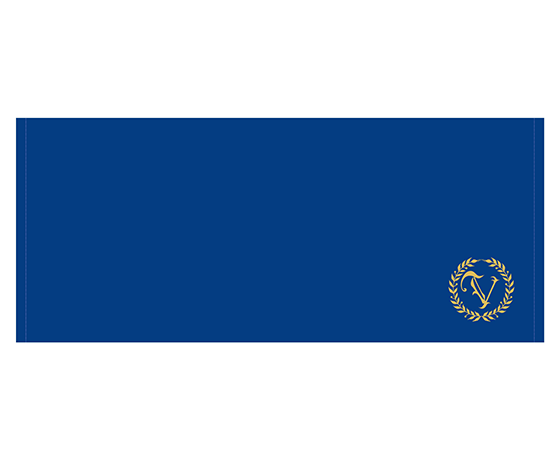 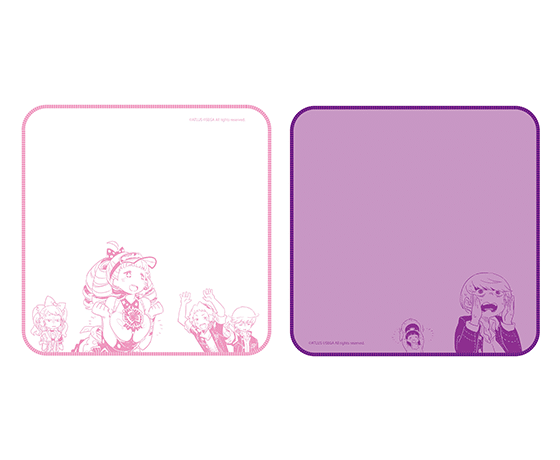 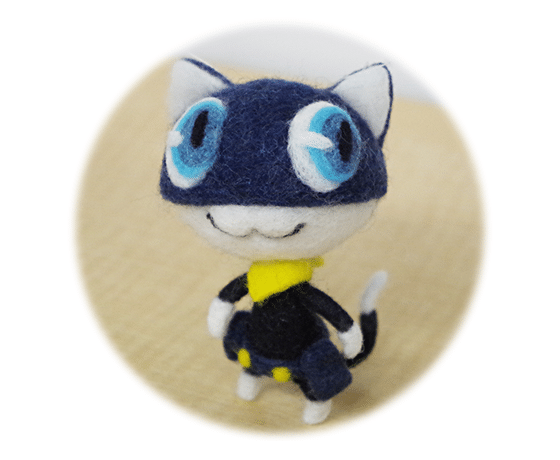 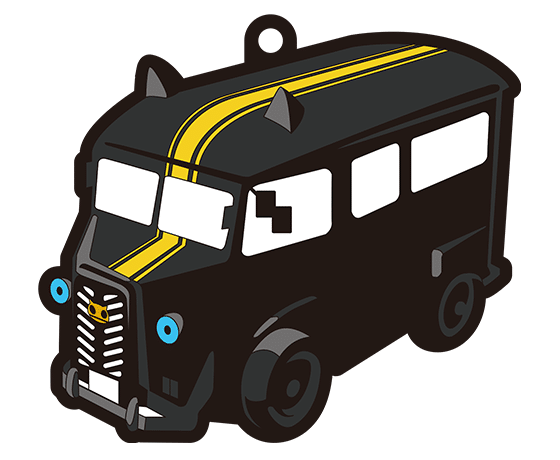 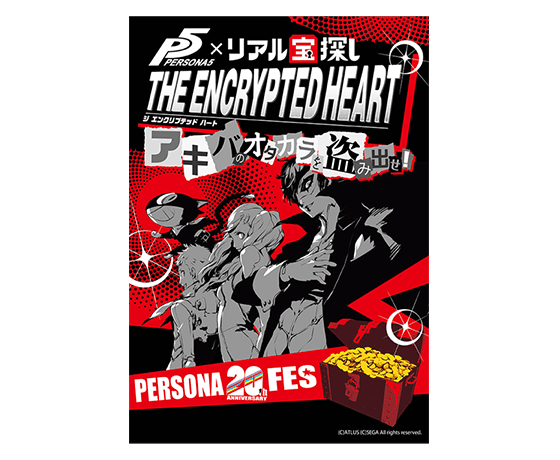 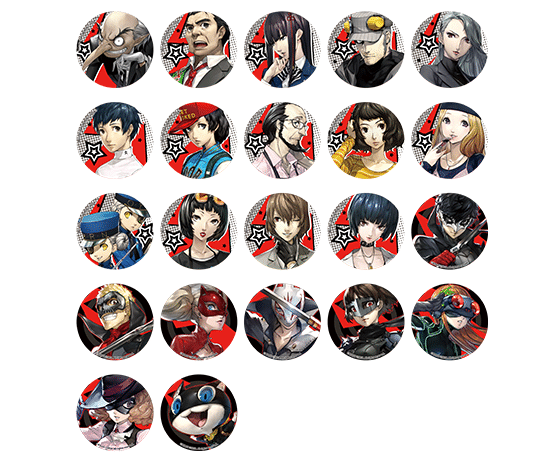 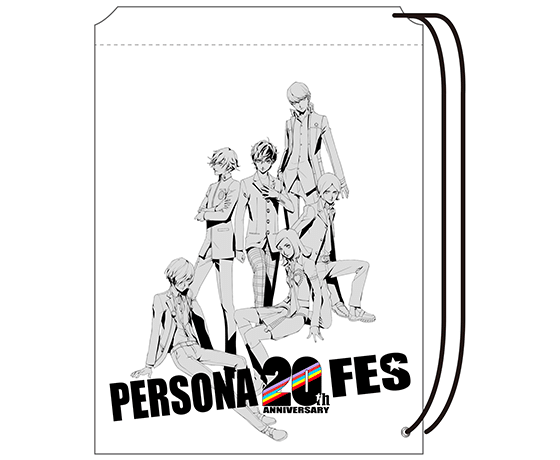 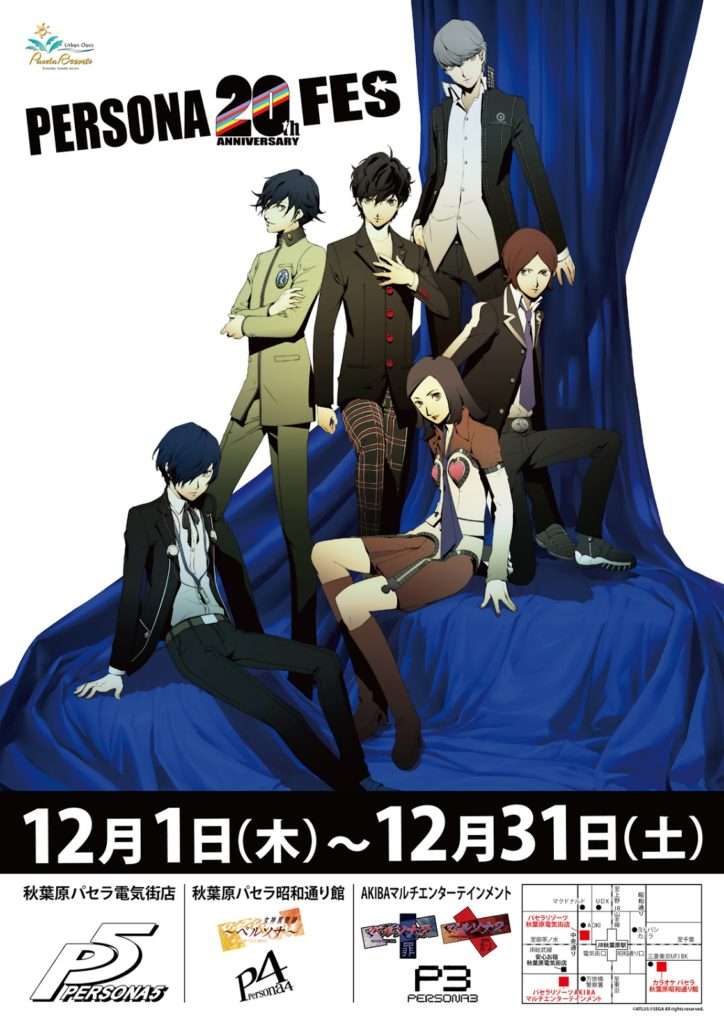 To mark the 20th Anniversary of the Persona series, a collaboration cafe will be held with Pasela Resorts. Three stores in Akihabara will provide a menu representing characters and world views from Revelations Persona, Persona 2: Innocent Sin & Eternal Punishment, Persona 3, Persona 4 and Persona 5.

The collaboration Cafe will be held between Thursday December 1st, 2016 and Saturday December 31st, 2016.

Menus at each store

Akihabara Pasela Showa Hall 1F Cafe will feature Persona 2 Innocent Sin and Eternal Punishment and Persona 3 themed menus, and is open between 12:00 and 17:00 (Open from 11:00 on Saturdays, Sundays and holidays).

Pasela Resorts AKIBA Multi entertainment 1F Honitokafe will feature a Persona 5 themed menu, and is open between 11:00 and 23:00.

Pasela Resorts is a coffee shop chain which doubles as a karaoke bar. This will be the tenth Persona cafe collaboration with Pasela Resorts, with the others having been the following:

It has been announced that the Persona 20th Anniversary radio will begin broadcasting weekly starting on Friday November 25th, 2016.