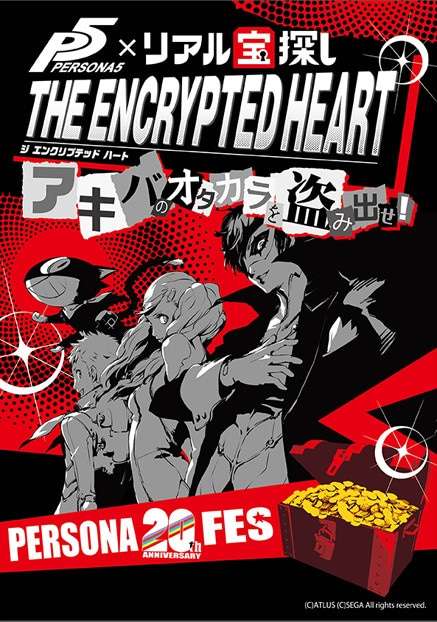 Following the reveal of the key visual, tie-in Persona 5 DLC and additional events, more details for the Persona 20th anniversary event have been announced, including merchandise and new events.

An exhibition of 20th Anniversary illustrated coloured paper, by more than 40 different creators with a focus on those related to development of the Persona series.

People coming to the venue will be greeted by Teddie and Morgana. As they will be present around the venue, photo shoots will be available to commemorate one’s visit.

Planning for an episode of the Persona Stalker Club V talk show is in progress. It will feature a demonstration course by sugar sculpture Takahiro Mizuki, and a felt work teaching group. “Morgana felt kits” will also be on sale. A “Morgana Contest” is also being planned, and remarkable works will be exhibited.

On the “Persona 20th FES” Twitter account, there is a rumor which is related to the planning of this event.

A poll has been posted on the official Twitter account asking fans what the Persona 2 related event is rumoured to be, with the choices being:

Merchandise available for sale at the event has also been announced: 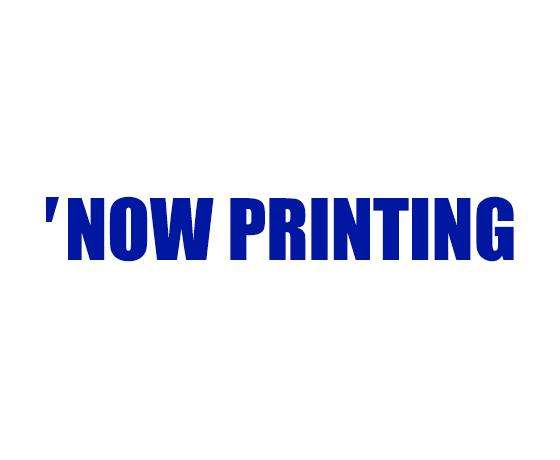 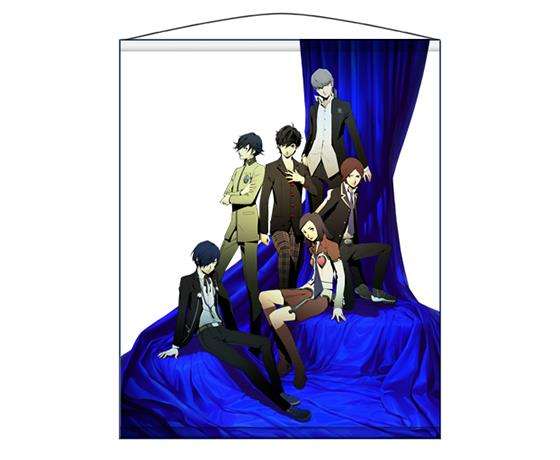 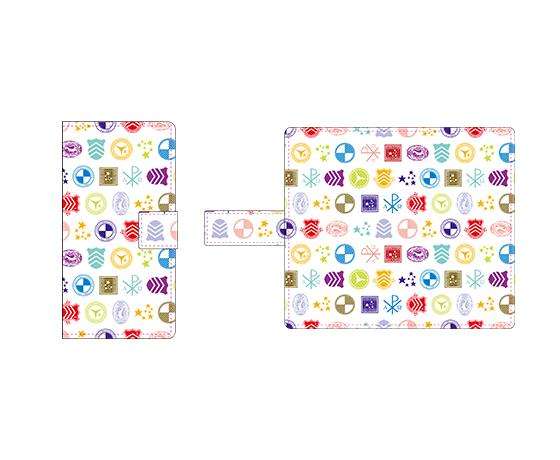 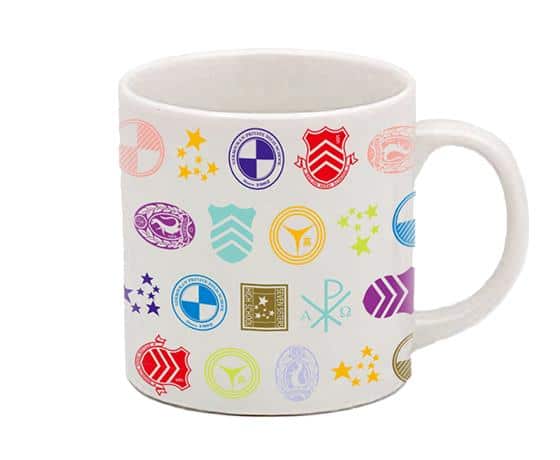 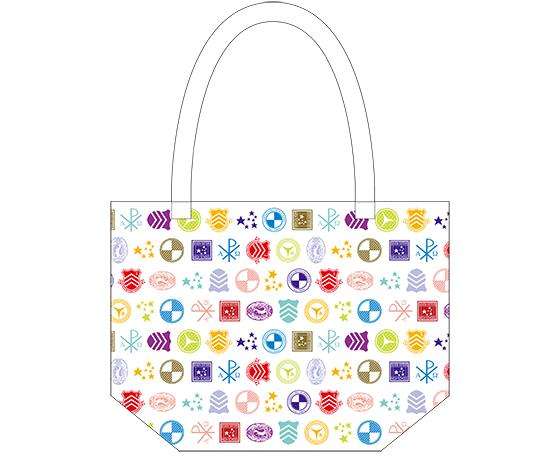 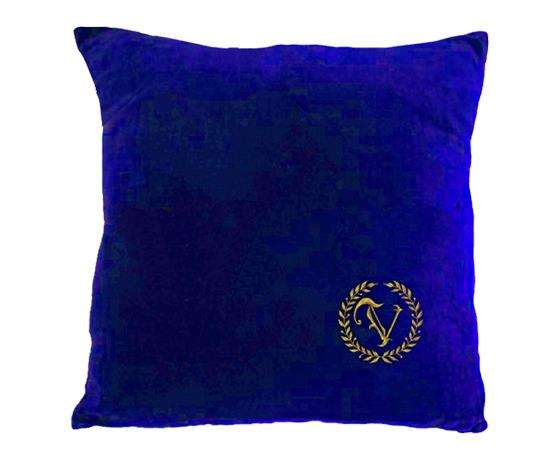 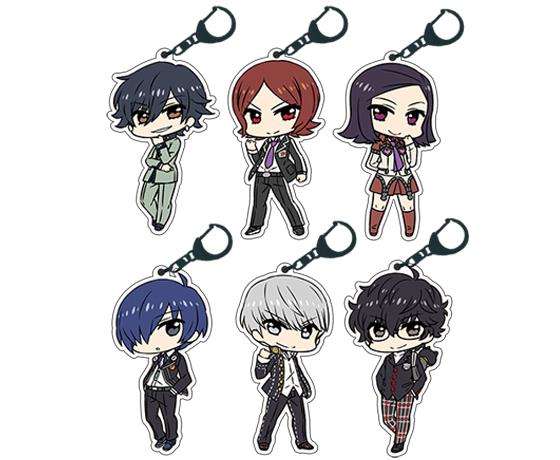 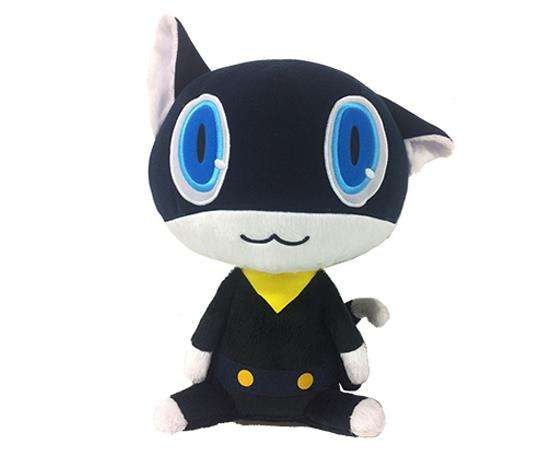 In addition to the above mentioned items, apparel goods such as parkas and t-shirts will be present. A Morgana pass case, a cute pouch and collectible Persona 5 can badges are also planned for sale.

Other items are expected to be announced around mid-November.

More details have also been revealed for a previously announced collaboration event.

Following the announcement of a collaboration event with Taka Rush, more details have been revealed for it. Titled “The Encrypted Heart,” it will be held between December 1st and December 31st, 2016.

More details will be announced later. 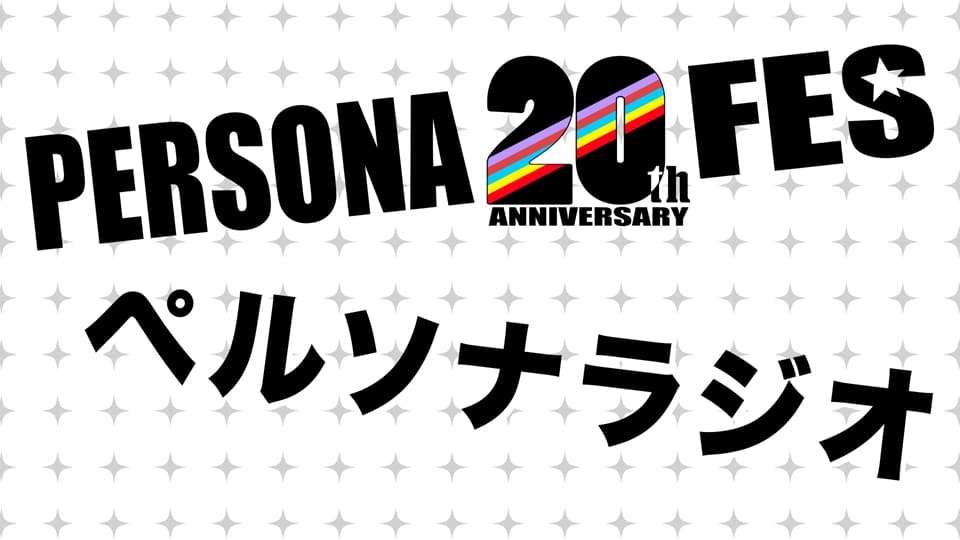 More details for the previously announced Persona anniversary limited web radio show have been revealed, along with the opening of a web page for the show.

During November, the show will be hosted weekly by different hosts each week representing the Persona series:

It is also requested for people to send in messages with their memories of playing the games which the hosts have featured in.

The delivery date is TBD.