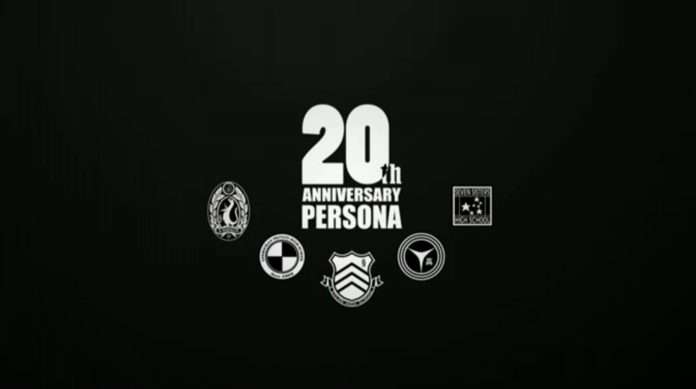 During the Persona 5 “Take Tokyo Tower” live stream alongside the upcoming Persona 20th anniversary concert in August 2016, Atlus has announced a Persona cultural festival that will take place sometime in December 2016.

The venue for the event will be 3331 Arts Chiyoda—a large art center—in Akihabara, Tokyo.