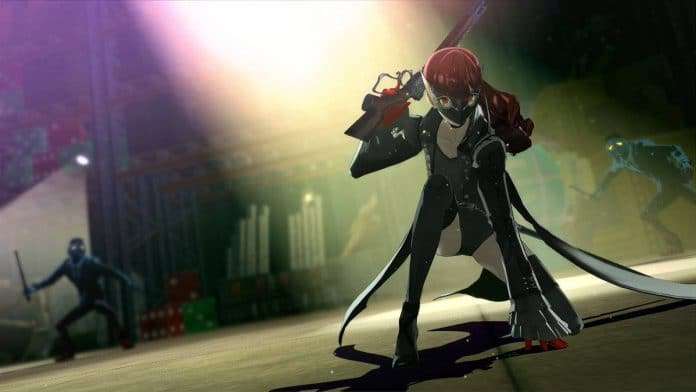 According to the financial results, the Persona series sold approximately 230k units worldwide (including digital and physical sales) in June, July, and August 2022. This makes for a total of 500k copies sold of the Persona series this fiscal year, with 270k sold in March, April, and May 2022.

The main Persona titles responsible for the FY 2023 Q2 sales have not been listed. In the past few earnings reports, they’ve typically consisted of:

The release of Persona 4 Arena Ultimax remastered in March 2022 would also be a factor.

The recent release of the remastered version of Persona 5 Royal would not factor into these numbers, as it was released in the third quarter of this fiscal year.

Recently, with Sega Sammy’s Japanese Annual Integrated Report 2022, it was confirmed that the Persona series has sold approximately 15.5 million units worldwide as of March 2022. 7.22 million units of those sales are solely from the Persona 5 sub-series, and 77% of the sales come from the overseas market.