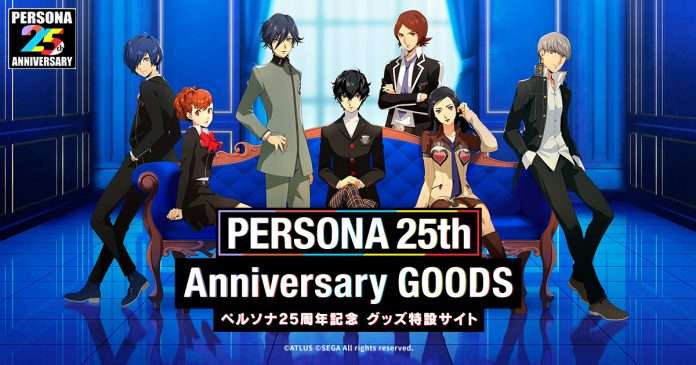 Following the announcement in July that Atlus would be celebrating the 25th anniversary of the Persona series with 7 projects teased, to be revealed throughout a year until fall 2022, a special website has been launched for the anniversary merchandise.

New key art for the anniversary featuring each of the mainline Persona protagonists has also been revealed. 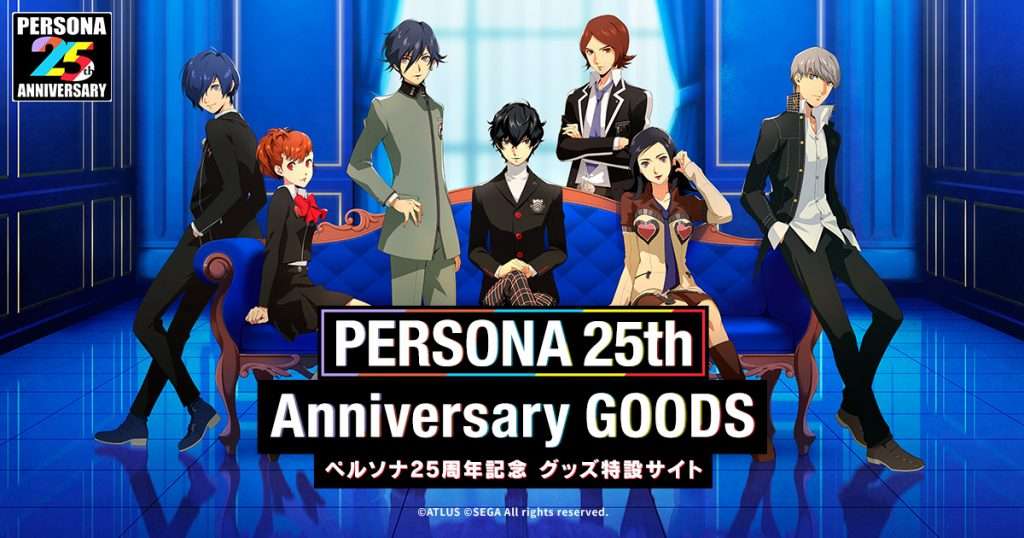 A special introduction video (with official English captions) introducing the merchandise, hosted by voice actor Ami Koshimizu, has also been released. This is the second video showing off Atlus merchandise, with the first during the debut Shin Megami Tensei V live stream

The video also shows off information on a new product, the “P3 Velvet Room Motif Clock.” 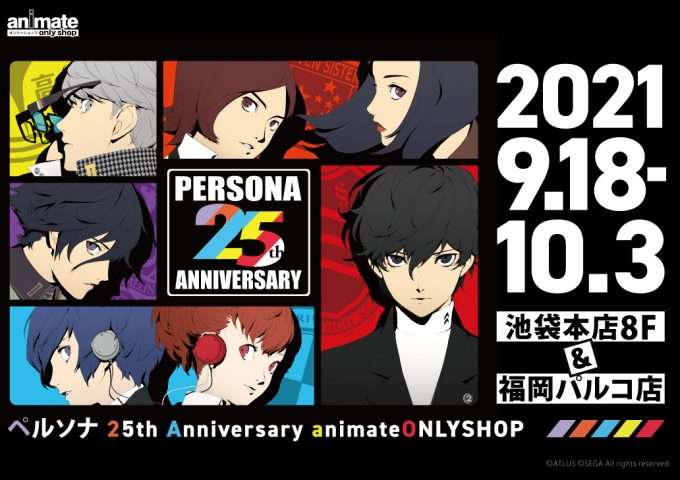 On Saturday, September 18th, a special shop only available at the Animate store in Japan will be opened to celebrate the 25th anniversary of the Persona series.

The Persona 25th anniversary goods will be sold, as well as other projects like exhibitions featuring each series and original gifts distributed.