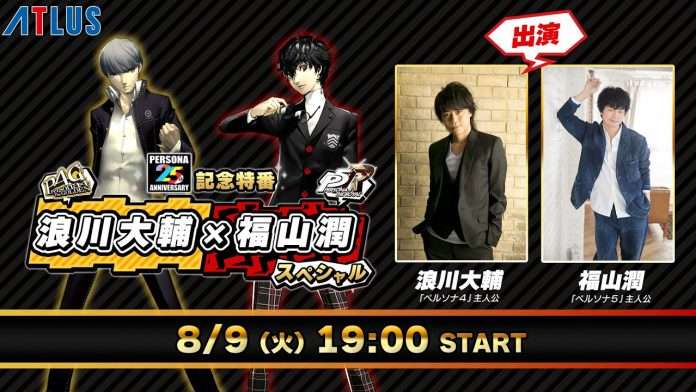 The live stream will be pre-recorded, lasting approximately an hour and a half. Atlus emphasizes, as with the “Atlus Survey 2022 Special Program” last month, that no new games will be announced.

Additionally, the Persona 25th anniversary website has been updated, showing that the penultimate event for the anniversary before Autumn 2022 is this upcoming live stream. 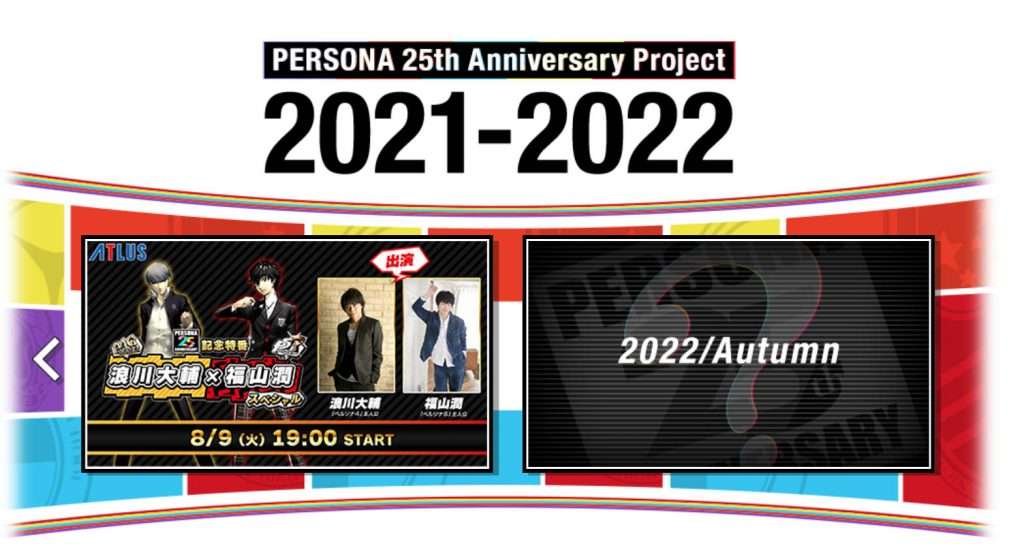