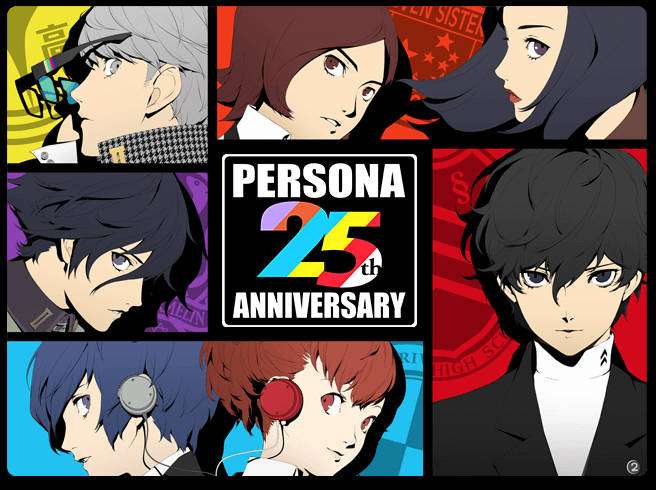 In September 2021, the Persona series will be celebrating its 25th anniversary. With over 15 million copies sold worldwide, Atlus would like to express their sincere gratitude to all the fans who have supported them for so long.

As such, numerous preparations are being made, such as commemorative merchandise, various events, collaborations, and of course, game information. Both Atlus Japan and Atlus West say to please look forward to it.

Among the announcements, seven different “Persona 25th Anniversary Projects” are set to be announced according to the special teaser website, starting in September 2021. 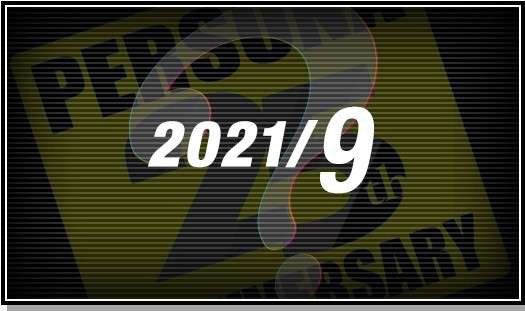 On the special website, following this image tease, are 5 subsequent images of the below in a column: 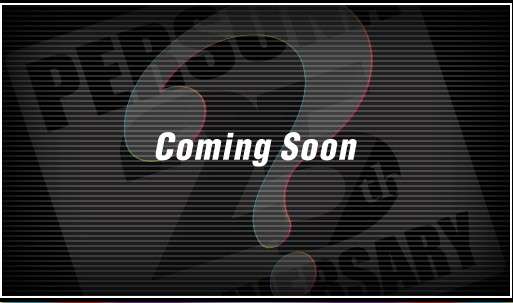 The last of the announcements/projects is set for an Autumn 2022 reveal. 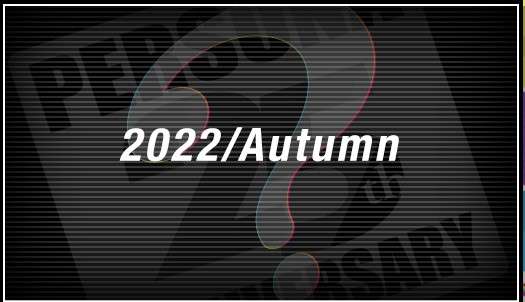 Persona Team producer and director Kazuhisa Wada had previously teased exciting plans for the Persona series in December 2020. Wada had made a similar mention in December 2019, when he stated that the team was carefully planning steps to celebrate the 25th anniversary of Persona in 2021.

The exciting plans that have been teased for 2 years now will be set in motion this September.

One of these seven projects will potentially be Code Name: X, a previously teased mobile game inspired by Persona 5 (and officially licensed) by Perfect World Games. Seemingly announced earlier than it should have been, the game’s official reveal has not been made yet. 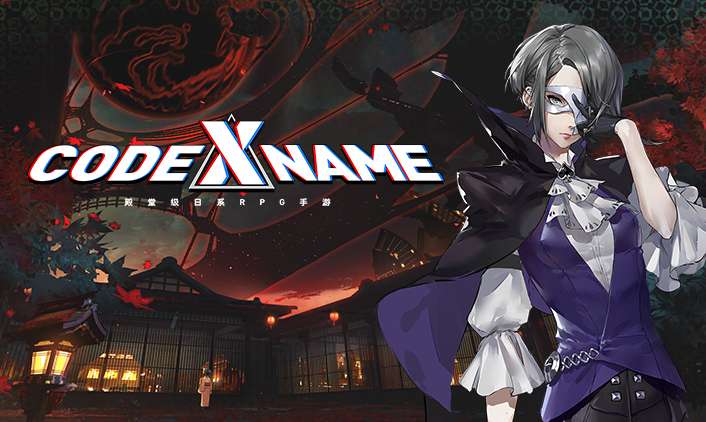 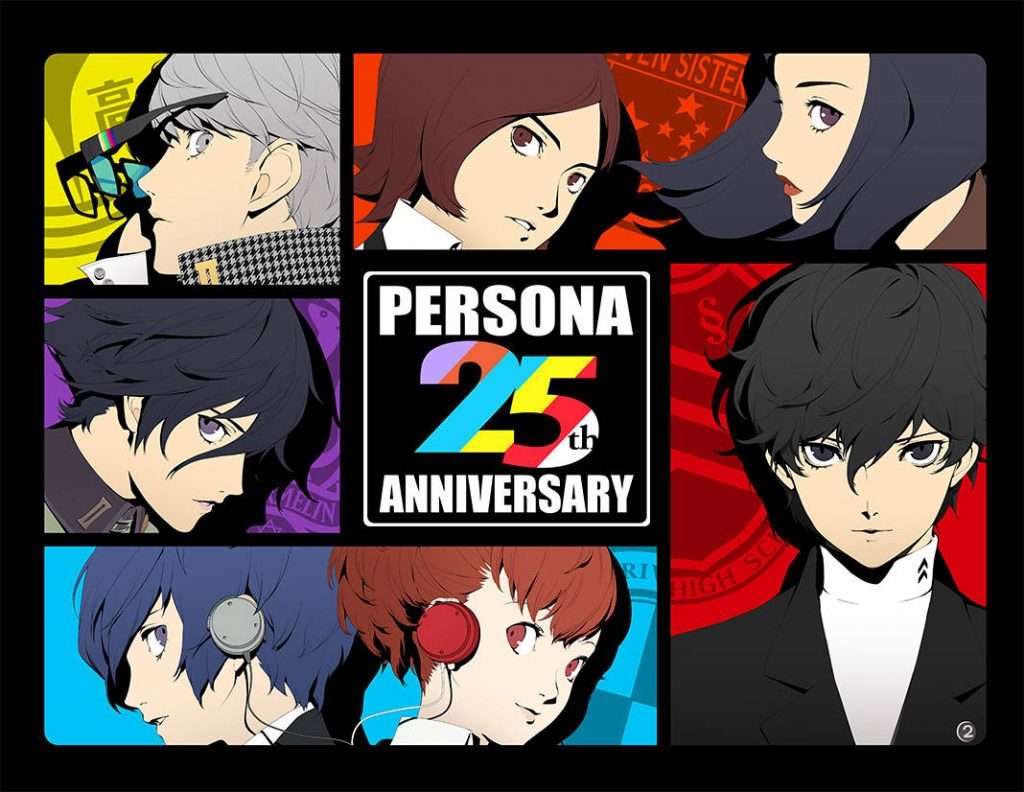 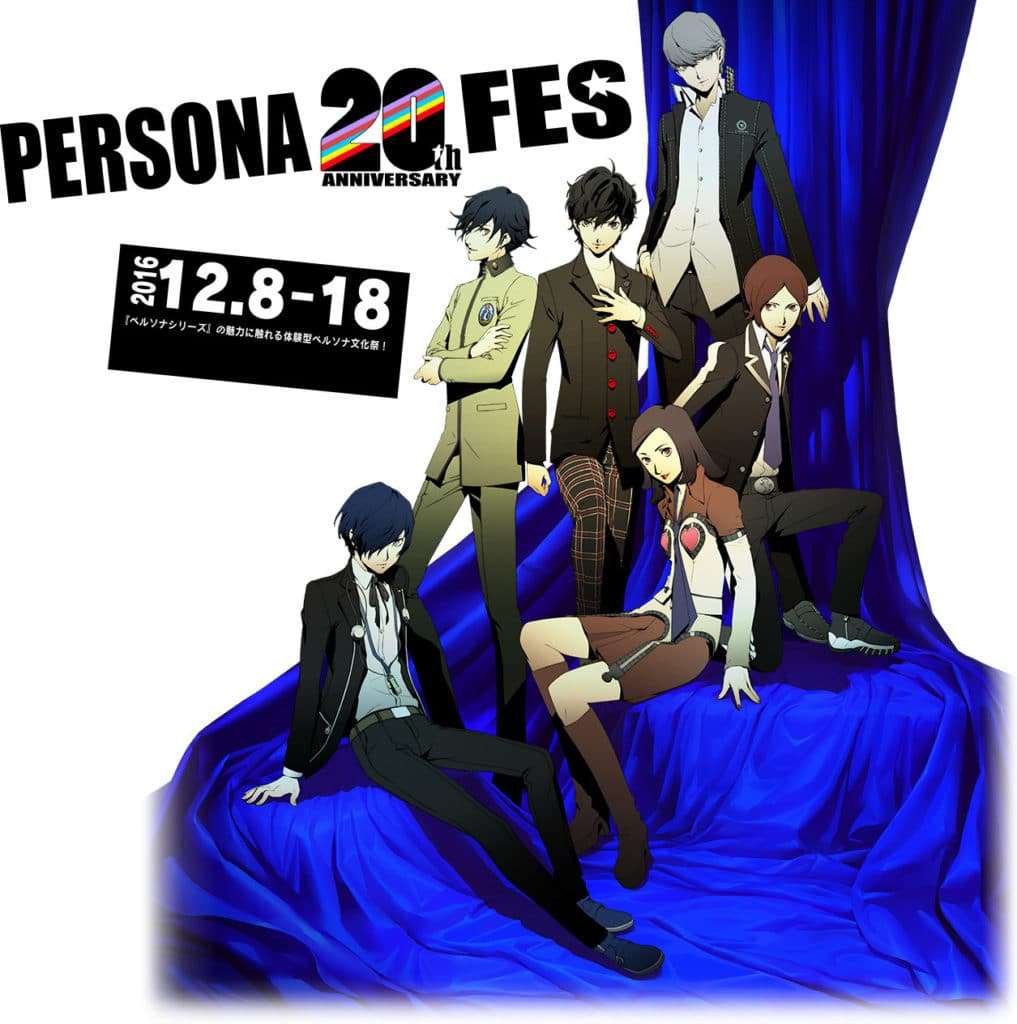 A set of 25th anniversary commemorative merchandise has been announced for the Persona series, now available to be pre-ordered on the online Atlus D Shop and Animate.

This merchandise includes key chains, acrylic stands, clear files, a desktop calendar, a pin badge, and more. Some of the merchandise that stands out:

Update (2021-07-14): Along with the Japanese stores, Atlus has made an official list of where those living overseas can purchase these items. 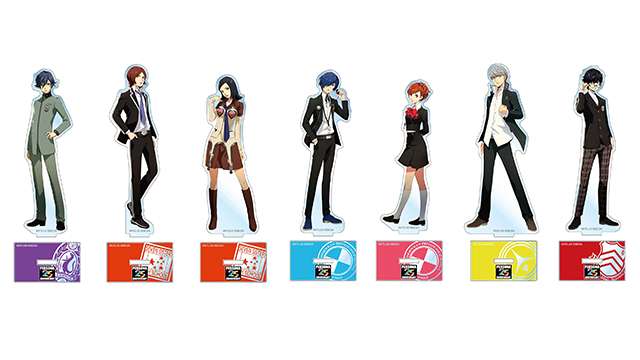 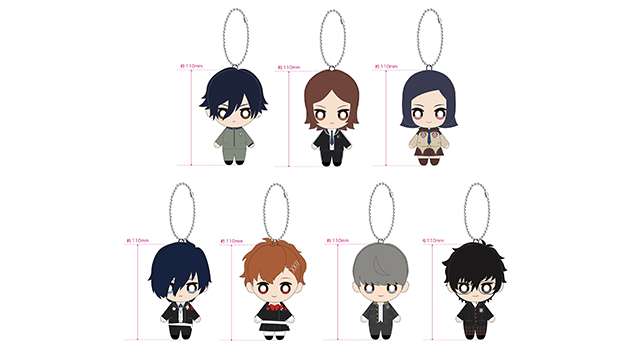 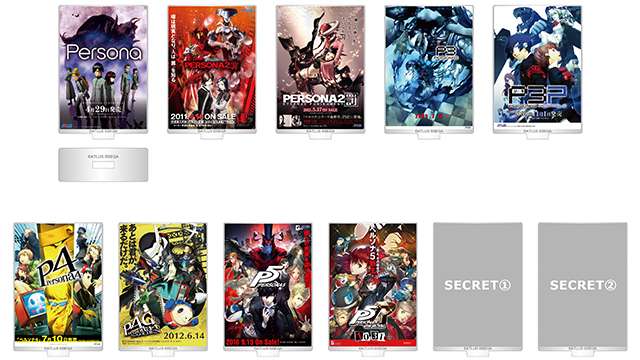 Showing off the box art for all of the mainline Persona games (excluding the original covers for Persona 1 and Persona 2, as well as Persona 3 FES), the last two card designs are being kept secret. 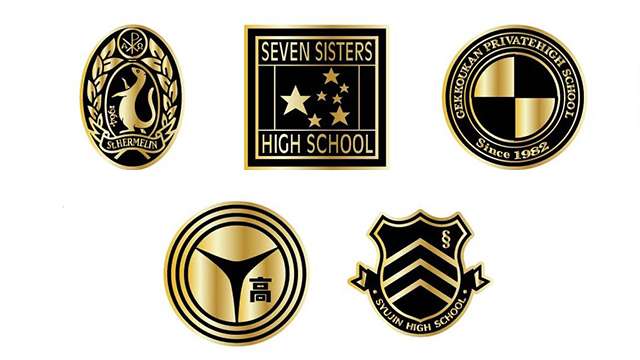 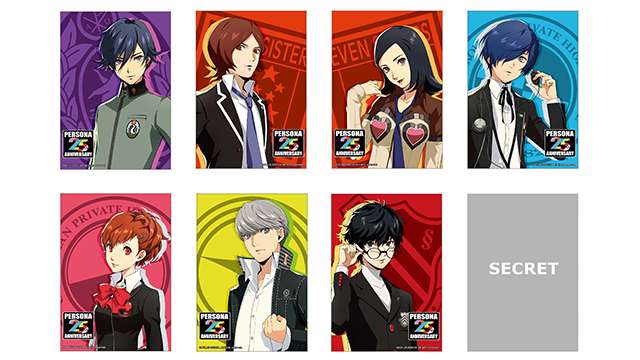 Highlighting all of the Persona series protagonist, the design of the last card is being kept secret. 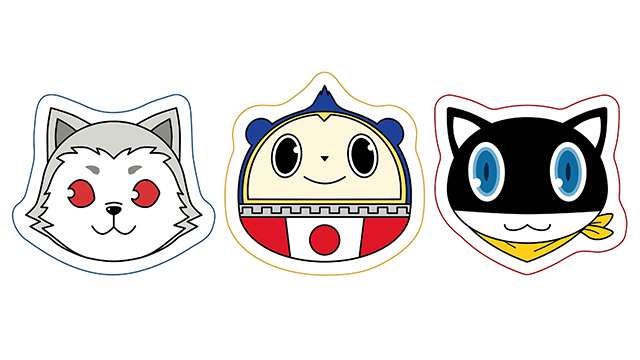 The rest of the merchandise available for purchase can be found here.