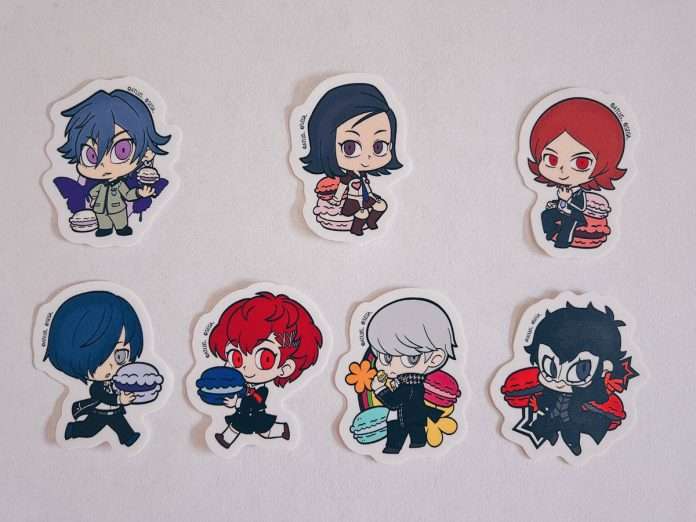 During the Persona 25th Times West live stream on May 26th, Atlus announced a collaboration with macaron shop Honey & Butter, based in Irvine, California, between July 9th and August 6th, 2022. Today, new details for the collaboration event have been announced.

Daily, from July 9th to August 6th, macarons celebrating the 25th anniversary of the Persona series will be available for purchase at $5 USD each, representing each of the mainline Persona games: 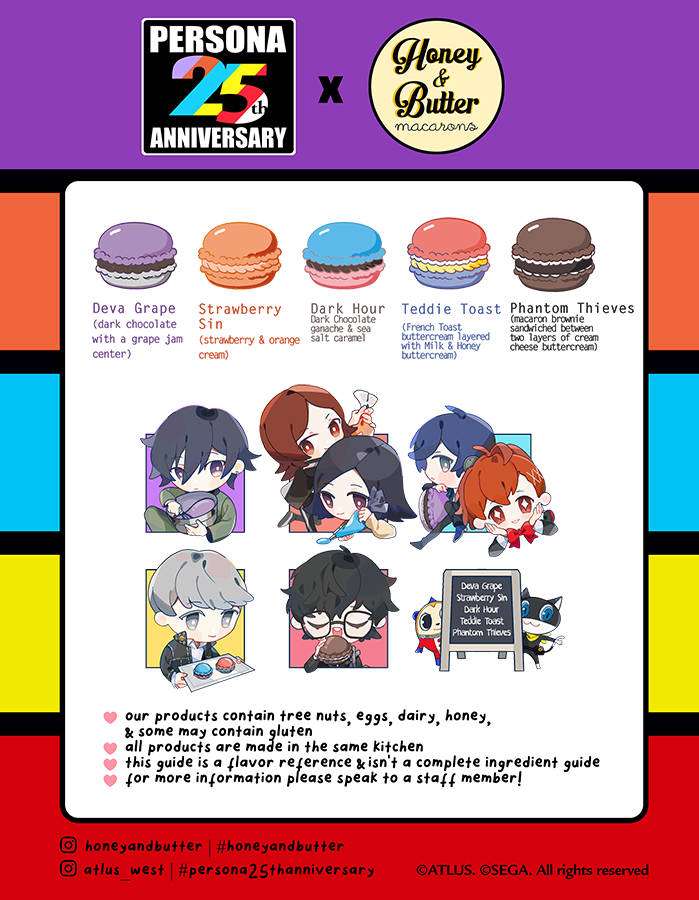 There will also be macarons designed after the Persona series protagonists, available for purchase while supplies last on July 9, July 23, and August 6. There will be seven designs in all, each costing $15 USD. 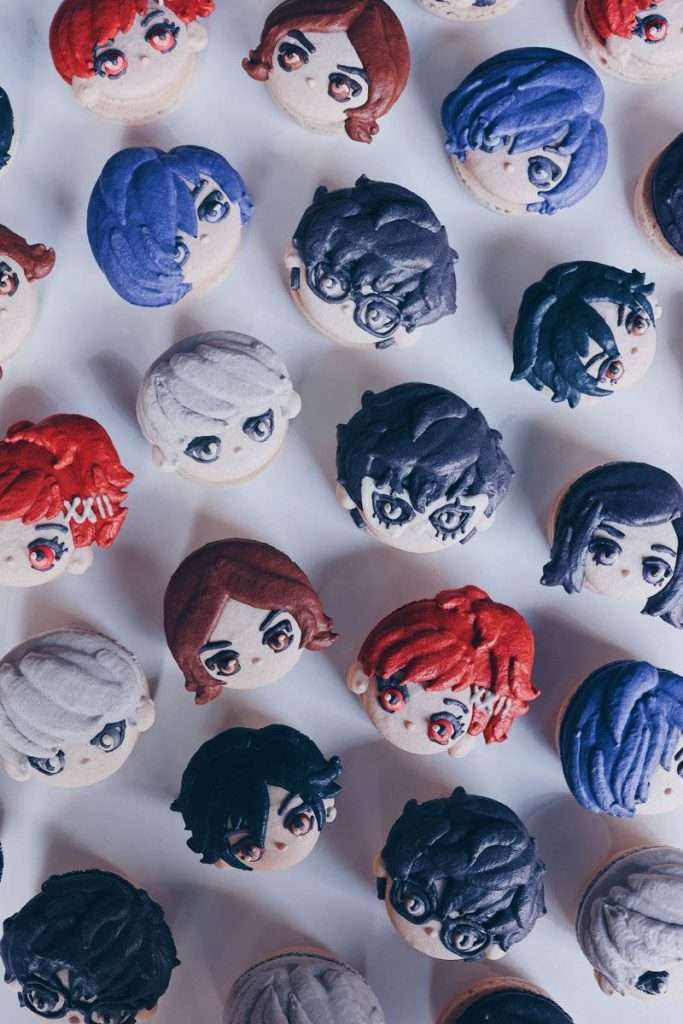 Store decorations will include a Velvet Room couch which customers can use for a photo opportunity. 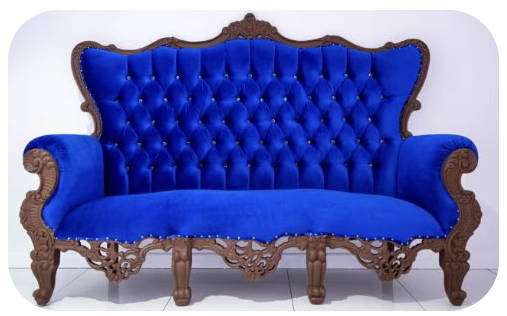 “Exclusively designed enamel pins of Persona 1 through Persona 5 protagonists for purchase (while supplies last).” Each are $17 USD, excluding tax. 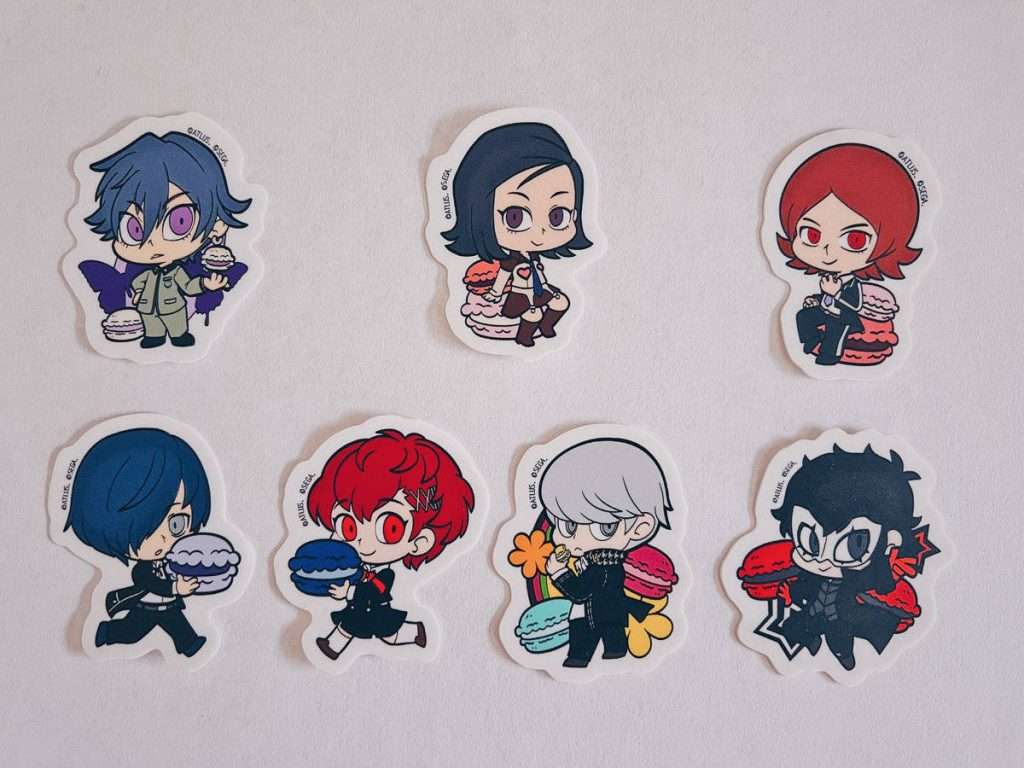 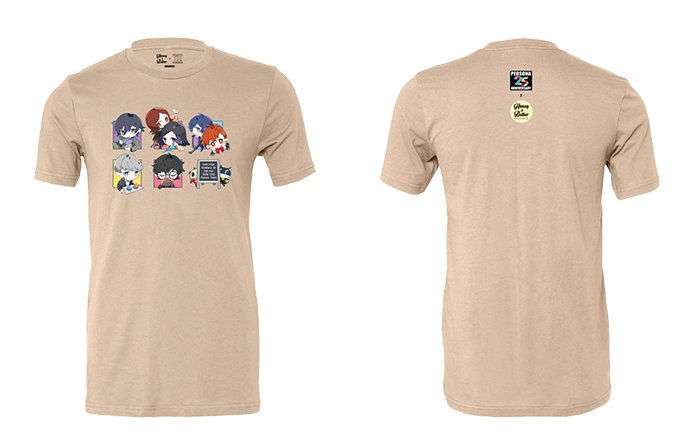 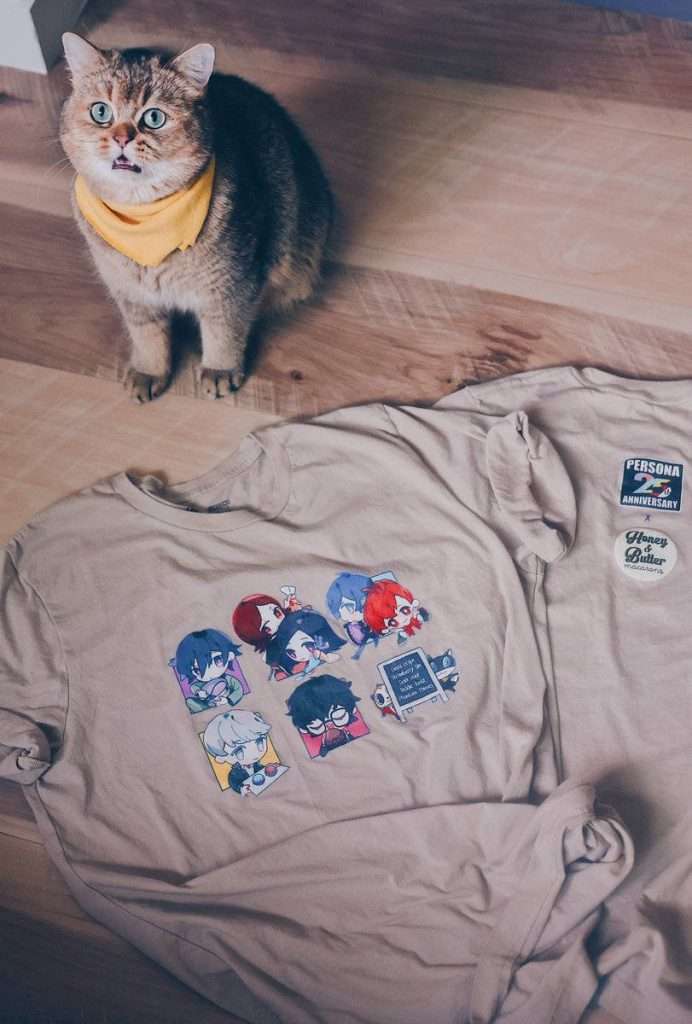 A “Persona Collector’s Edition Digital Piping Guide” is available for purchase for $20 USD on the Honey & Butter website, a digital version of the company’s macaron piping guide for Persona 4 and Persona 5 characters, as a collaborative work featuring multiple artists. It includes pages on how to pipe the following characters:

Honey and Butter have previously hosted other Persona series collaborations, including a launch event for Persona 3: Dancing in Moonlight and Persona 5: Dancing in Starlight.