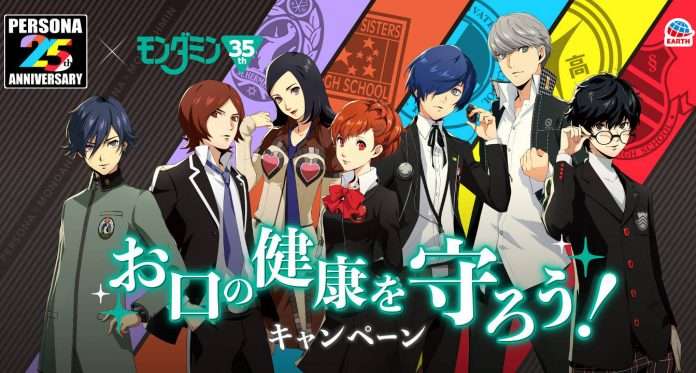 Atlus has officially announced the release of special collaboration designs featuring the Persona 25th Anniversary and Mondahmin mouthwash, which is celebrating its 35th anniversary since its initial release in 1987.

With a limited release starting today on April 20th, the packages feature the main characters and designs from Persona 3, Persona 4, and Persona 5. 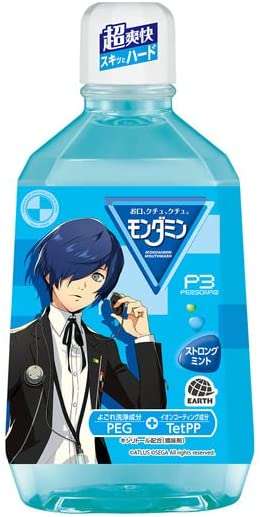 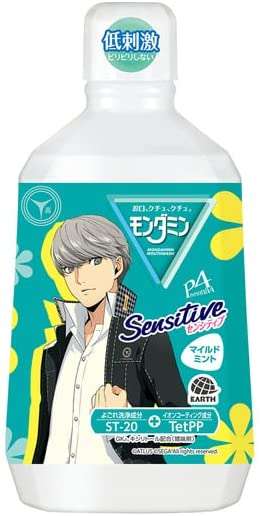 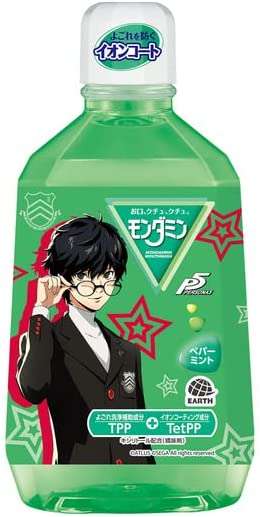 The special website for the collaboration can be found here. 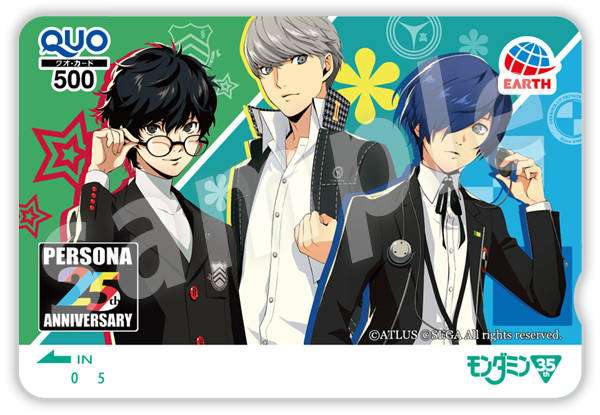 The second part of this campaign is that those who purchase Mondahmin products will be entered into a lottery to win special design QUO cards, with 1,000 being given away.