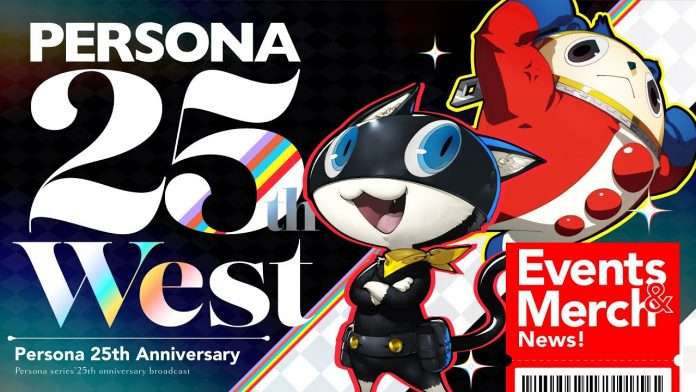 The “Persona 25th Times” video series has been a predominantly Japanese focused video series featuring Persona merchandise, events, and games that began in September 2021. The latest edition was the fourth in April 2022, which featured the announcement of the “Persona Super Live P-Sound WISH 2022: Crossing Journeys” concert, among other events and merchandise.

Today, Atlus West has announced that the first Western focused edition of Persona 25th Times will be broadcast at 12 PM PDT / 3 PM EDT. The live stream will highlight worldwide merchandise, as well as event news.

Via @regularpanties, merchandise to be highlighted during the live stream has been leaked through a Shop Atlus email, featuring Academia T-Shirts designed after the schools of each mainline Persona title, as well as a P25th Turntable, of which only 500 units have been produced.