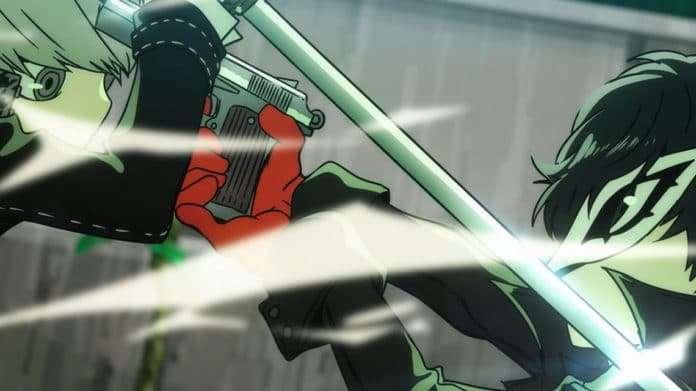 Atlus has opened a popularity poll for fans to vote on their favourite scenes from Persona 3, Persona 3 Portable,  Persona 4 and Persona 5.

The scenes on the shortlist were selected through a submission form posted on the Persona Channel. The voting results will be announced during the “Persona Q2 Film Festival” live stream, to be held on November 24, 2018.

Votes can be cast through the voting page here, and require a Twitter account. There is no limit to the number of votes that can be made. The voting period will be from November 8 to November 13 at 11:59 PM JST.

Some of the scenes will contain spoilers.