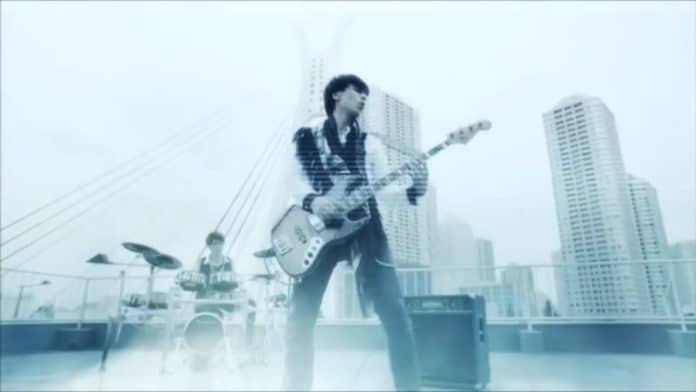 The Persona 3 and Persona 4 meets BASS x BASS albums were previously announced as arrangement albums to be released on August 24, 2016.

Following that and the soundtrack previews, two short version music videos (performed by the band BOTTOM-EDGE) have been uploaded by Mastard Records for two of the songs in the albums.

The albums are currently available for purchase on Amazon Japan (Persona 3 and Persona 4).

In 2010, Tetsuya Shinozaki, or the leader and base player of LOOP CHILD, made his major debut at Imperial Records. Bottom-Edge would later introduce “BASS X BASS” album rearrangements using certain techniques for songs in 2014, such as the one they did for “Swan Lake.”