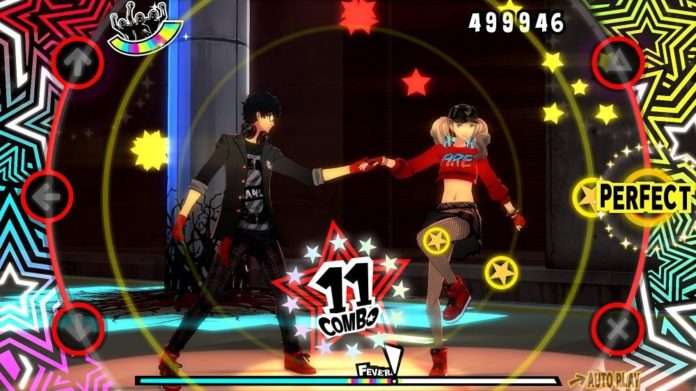 Persona 3: Dancing Moon Night and Persona 5: Dancing Star Night will be included in a 10-page feature in the latest issue of Weekly Famitsu magazine #1518—as previously announced—and early flying get information from this feature has been released.

From an interview with director and producer of P Studio, Kazuhisa Wada: