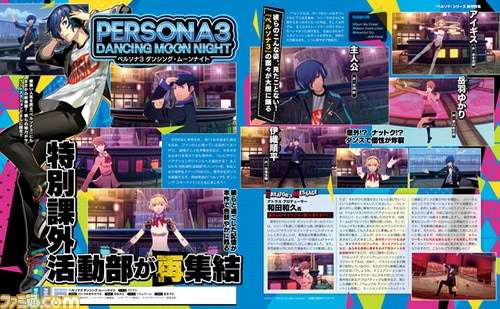 Official previews have been released for Weekly Famitsu magazine #1497 and Dengeki PlayStation Vol. 644, both of which will feature new information on Persona 3: Dancing Moon Night and Persona 5: Dancing Star Night.

This follows leaks from the magazines with initial details from the features. 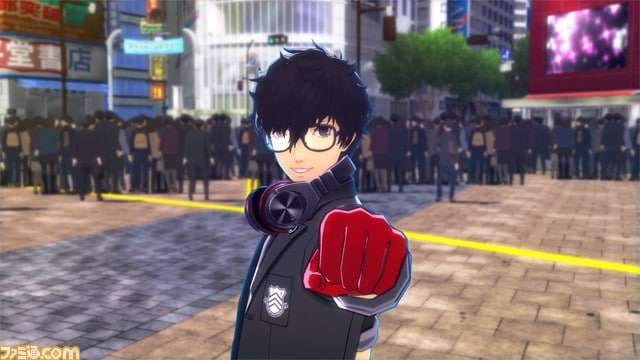 Famitsu will feature initial outlines of both titles over 4 pages, along with comments from producer Kazuhisa Wada. 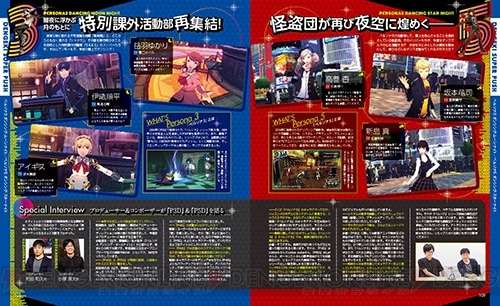 Dengeki PlayStation will introduce the main characters of each work, in addition to members of SEES who appeared in Persona 3,  and dance scenes of the Phantom Thief group who played a part in Persona 5.

In addition, there will be an interview with producer Kazuhisa Wada and composer Ryota Kozuka, discussing various aspects including the history of the title, and development.

The upcoming magazines will both release in Japan on August 10, 2017.