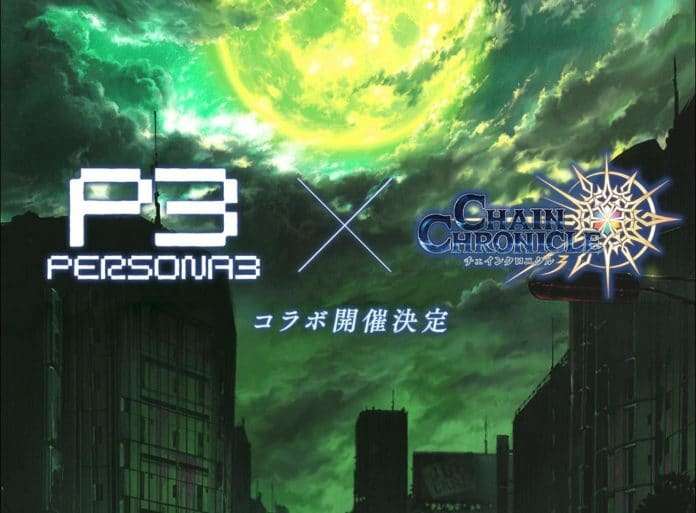 A teaser website for the collaboration has been opened, with more details to be announced at a later date. 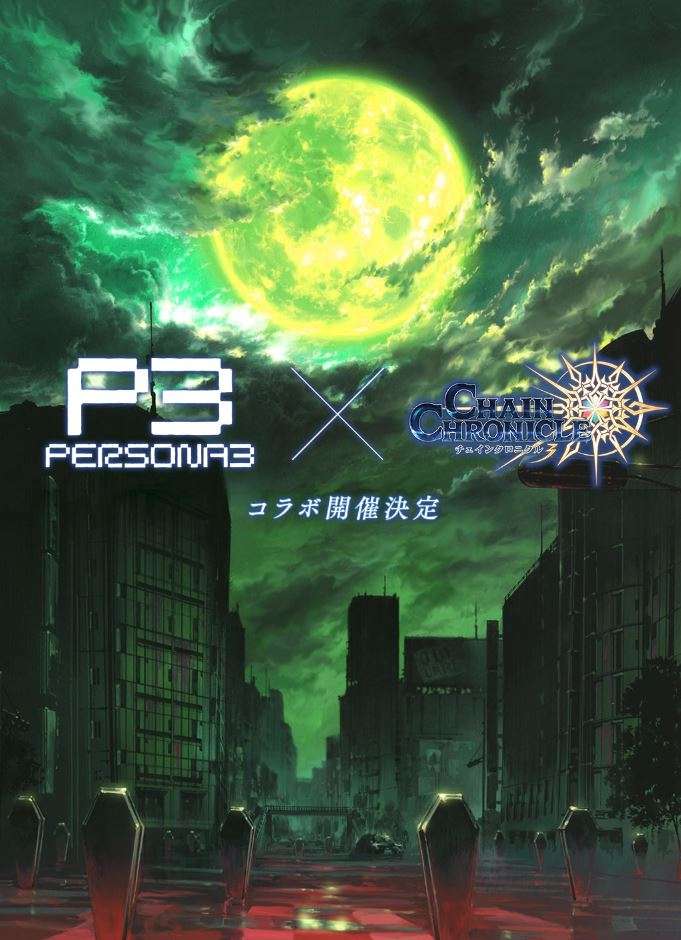 A “Chain Chronicle 5th Anniversary Festival 2018” live stream took place earlier on YouTube, and the announcement teaser can be seen at the 2:26:56 time stamp.