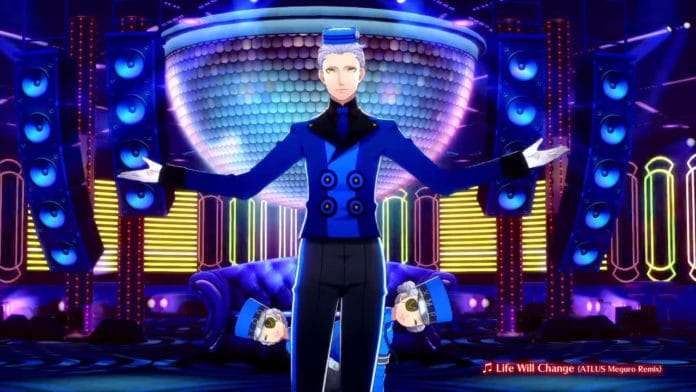 Additionally, the “Customization” section on the official websites for both P3D and P5D have been updated with Gekkoukan and Shujin jerseys, Persona 4 Arena outfits, and “Atlus Selection” DLC outfits.

Additionally, Futaba Sakura has been added to the standard Gekkoukan uniform outfit sections.

Atlus has released new screenshots for the new costumes via Twitter.