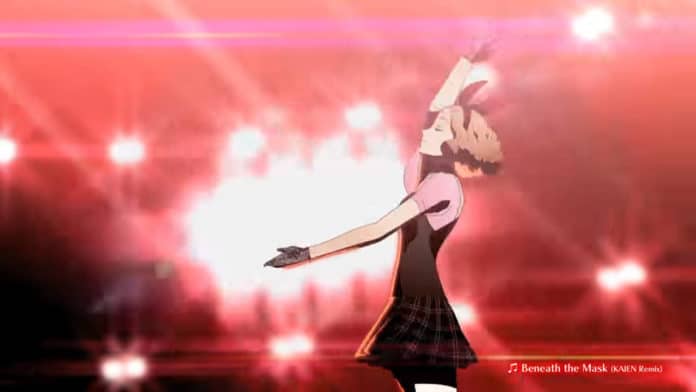 Additionally, the “Customization” section on the official websites for both P3D and P5D have been updated with a new set of head accessories, Featherman costumes, and “Race Queen” costumes for the female characters.

Character pages for the Velvet Room assistants Elizabeth, and Caroline & Justine have been added.

Atlus has released new screenshots for the Velvet Room characters and the new costumes/accessories through Twitter.