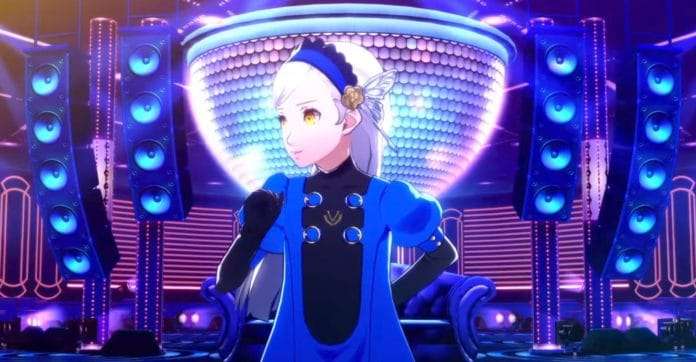 Lavenza will be available as downloadable content for both of the upcoming spin-off rhythm games.

Her song will be “Beneath the Mask.”

Additionally the “Customization” section on the official websites has been updated with the Catherine costumes for P5D, and the mice accessories, customizable head gear, contact lenses and hair color for both titles.

Atlus has released new screenshots for the Catherine costumes, hair arrangement (including Ann with her hair down), and mice accessories via Twitter.