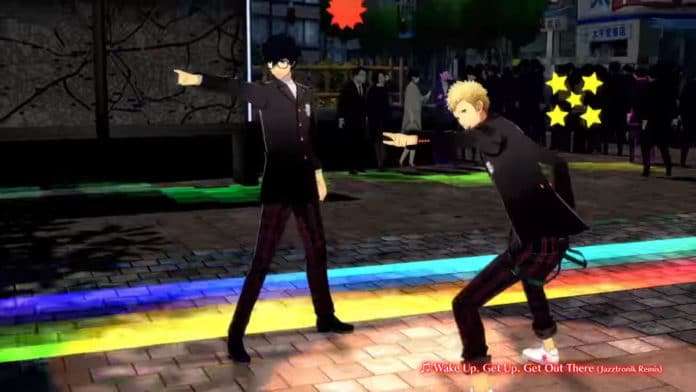 Atlus has released new screenshots for the collaboration costumes via Twitter.