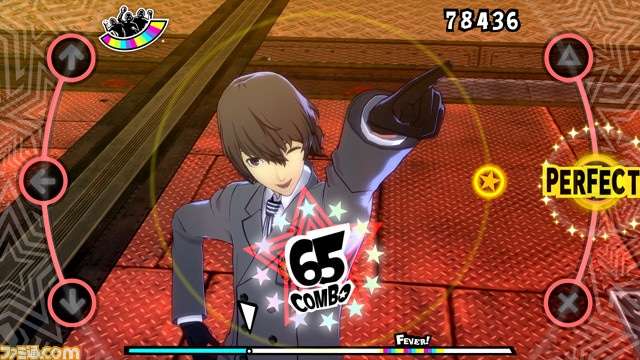 Akechi will be available as downloadable content for both P3D and P5D.

Upcoming issue of Famitsu will have over 10 pages, including a collection of character costumes 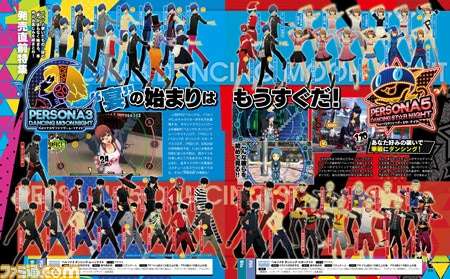 The upcoming issue of Weekly Famitsu magazine May 31, 2018 (releasing on May 17, 2018) will feature Goro Akechi, in addition to a collection of character costumes.