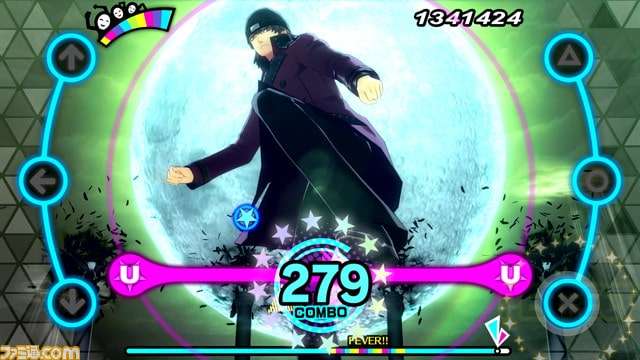 Shinji will be available as downloadable content for both P3D and P5D. 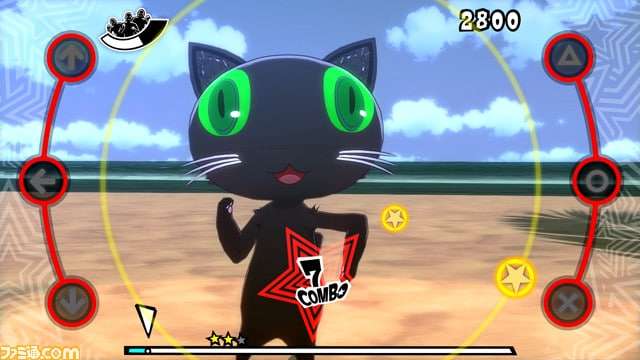 The upcoming issue of Weekly Famitsu magazine May 24, 2018 (releasing on May 10, 2018) will feature Shinjiro Aragaki, in addition to new costumes and accessories to customize the characters with.