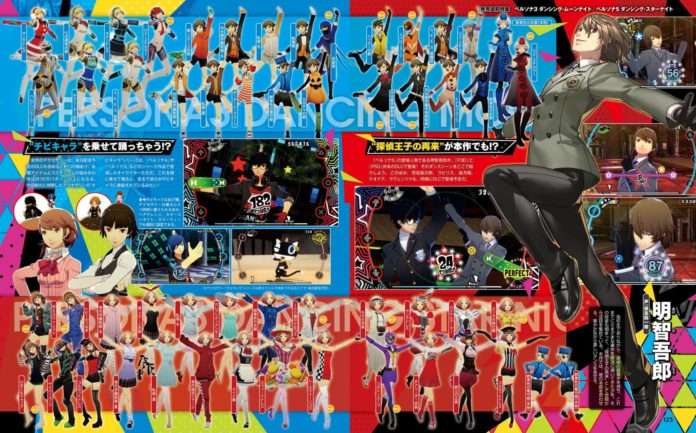 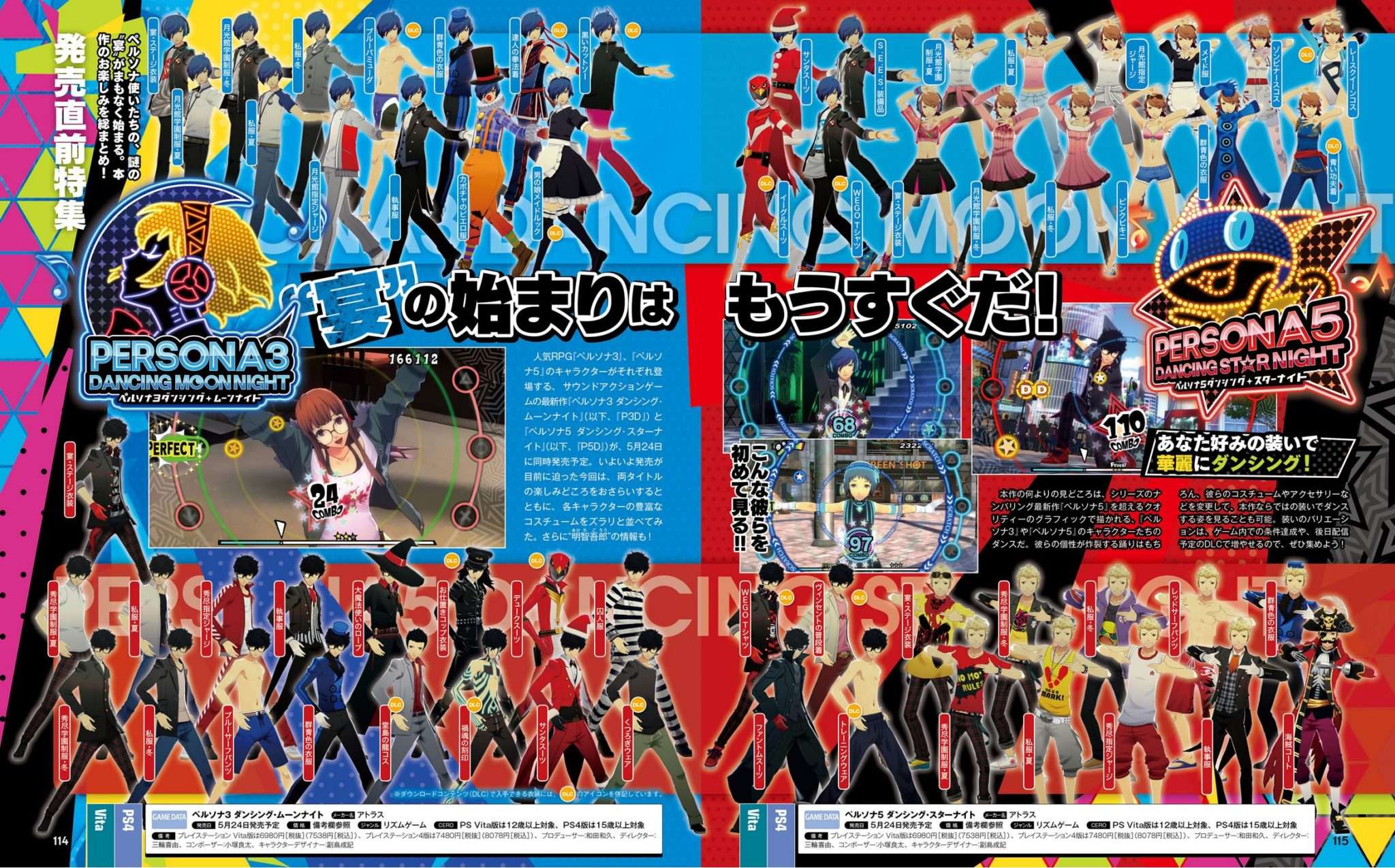 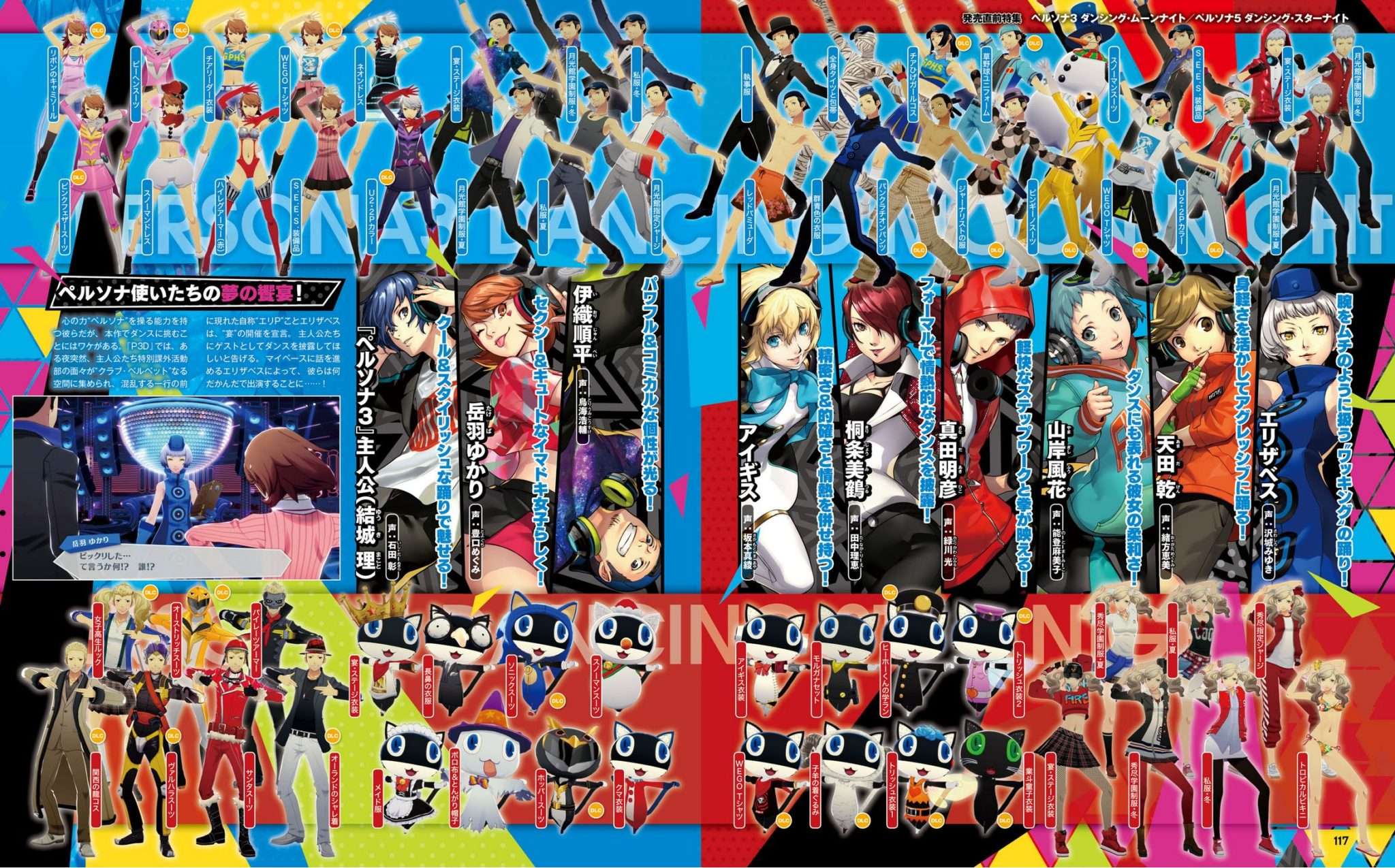 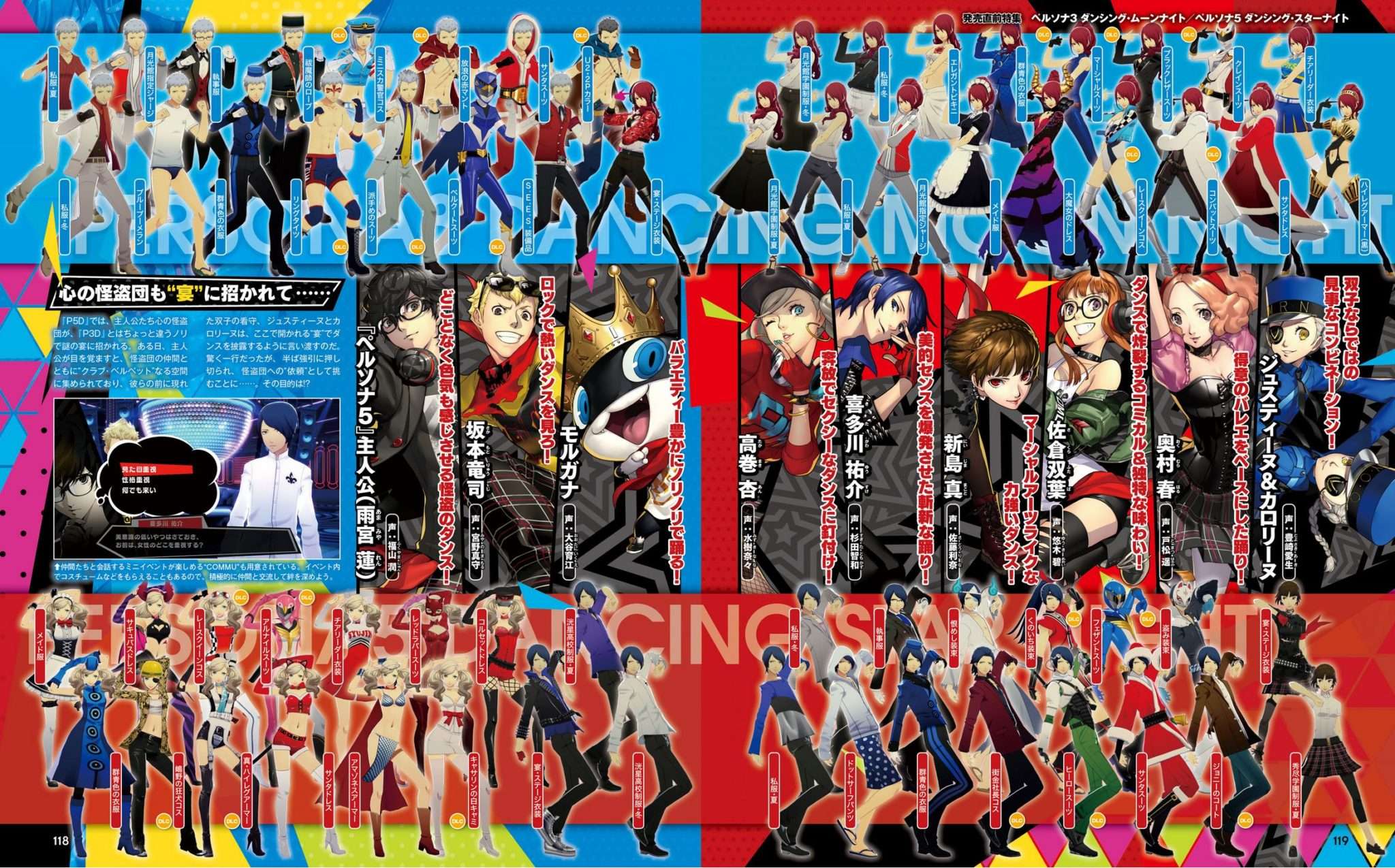 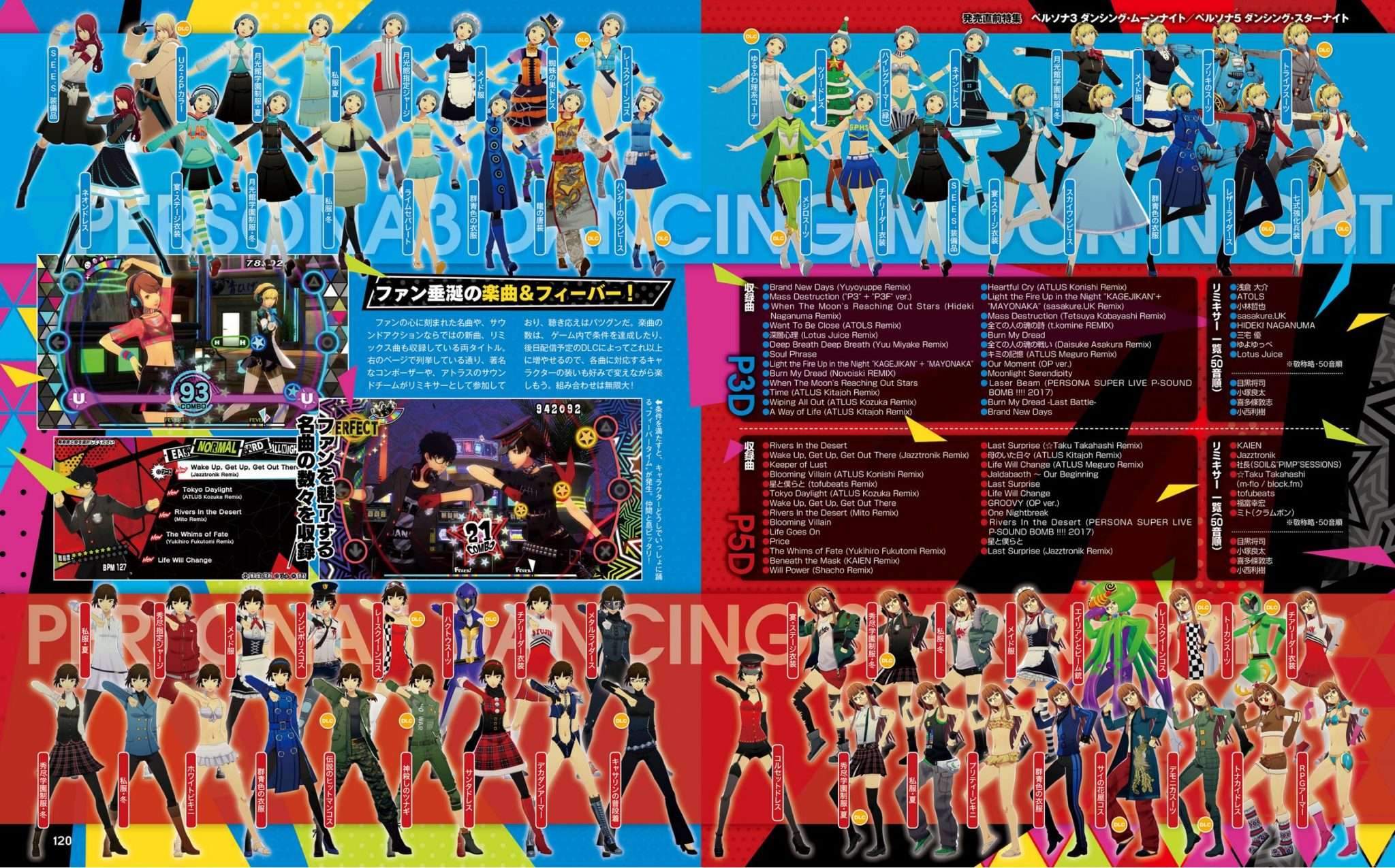 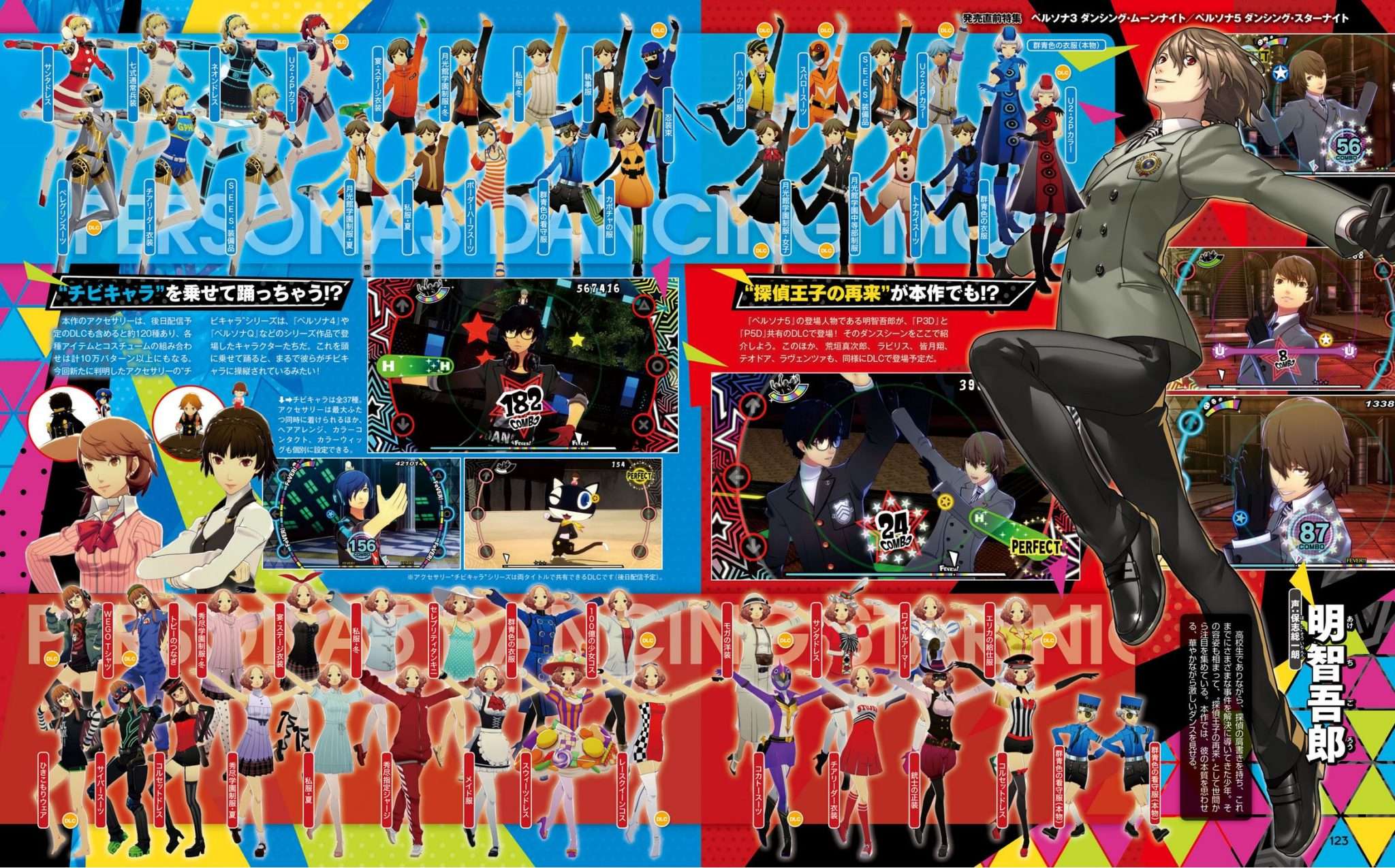 Goro Akechi will be available as downloadable content for both P3D and P5D.

The Famitsu review for P3D and P5D can be found in a previous post.