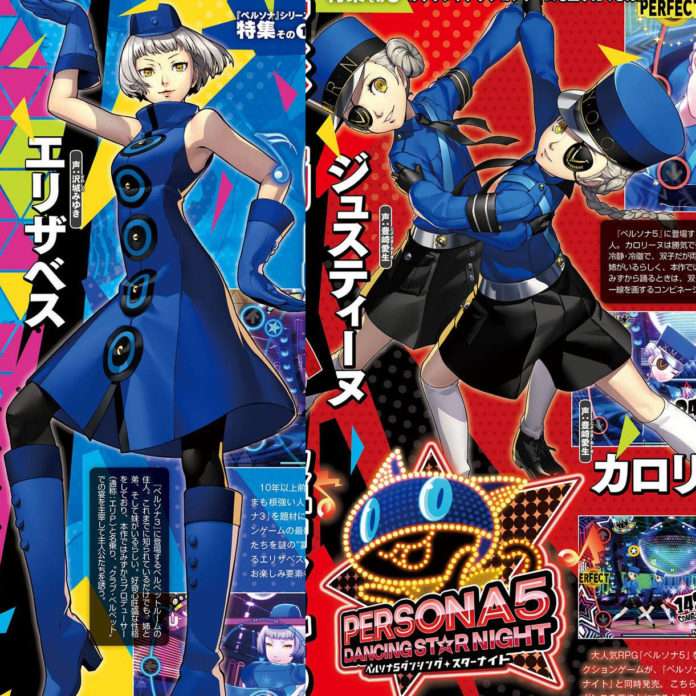 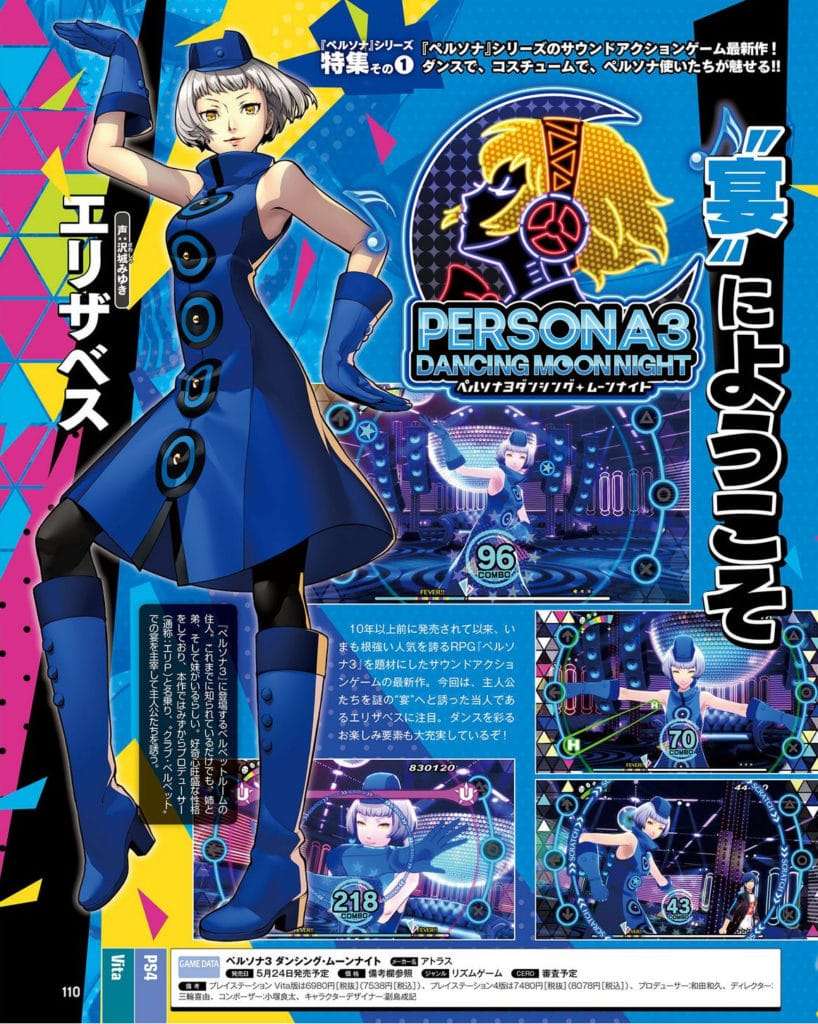 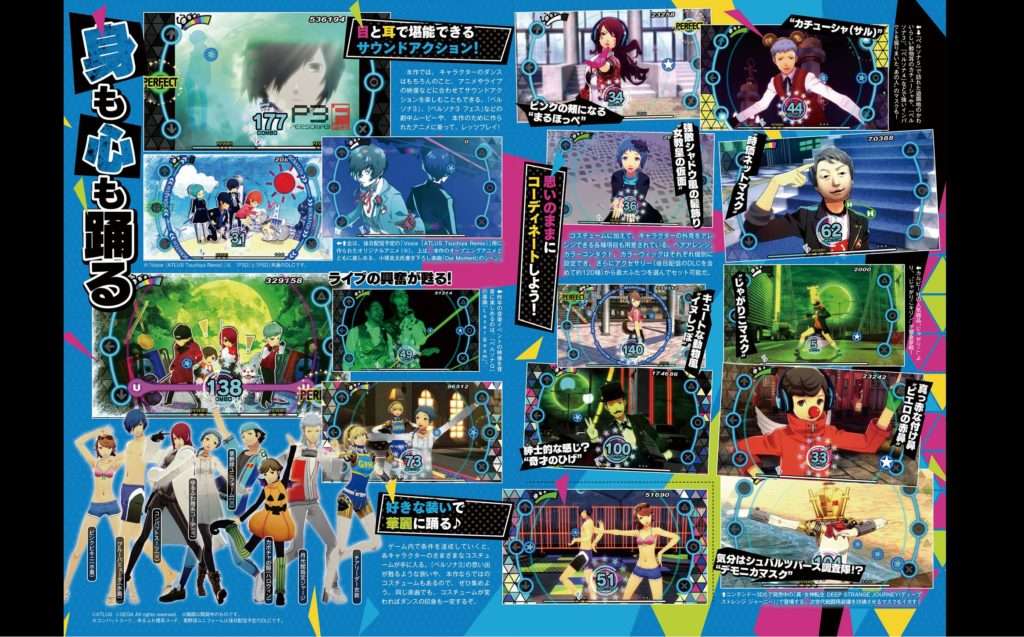 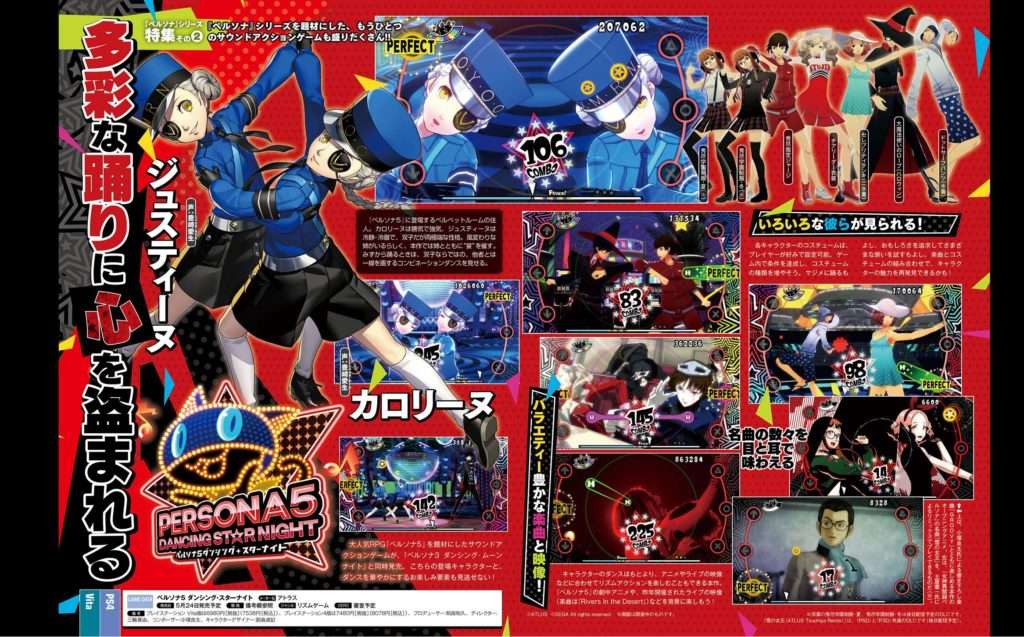 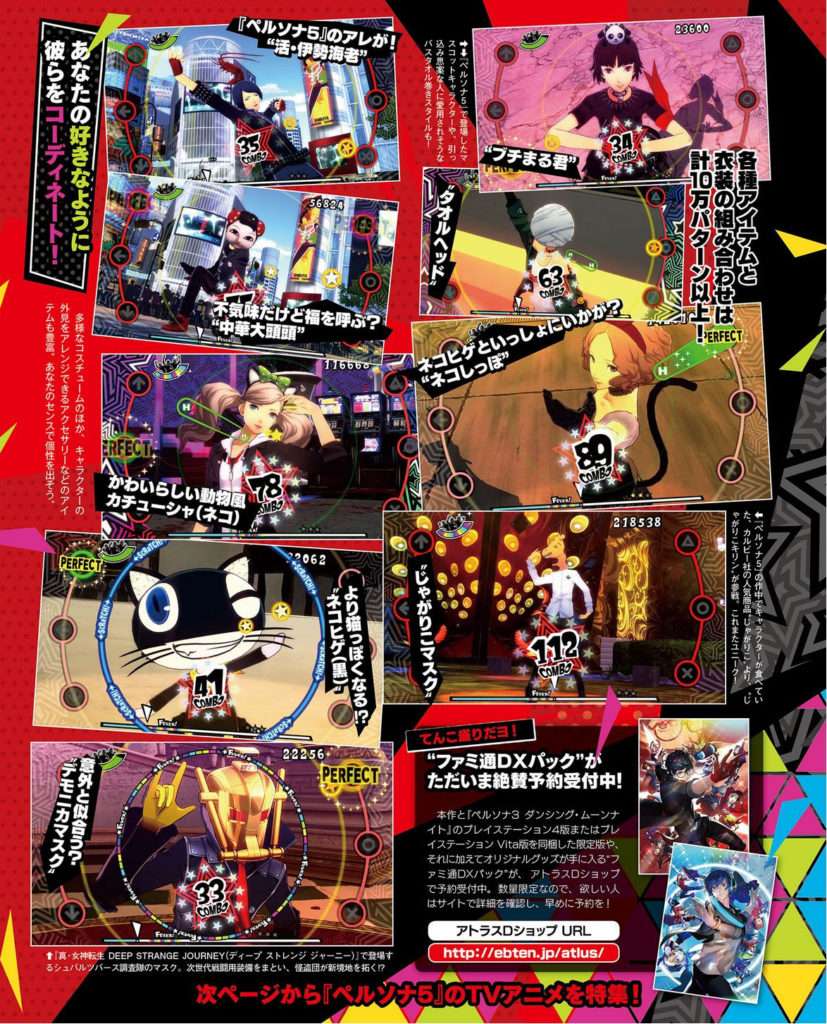 As detailed earlier, the scans also show how music will also be played with anime scenes and live footage from Persona concerts.