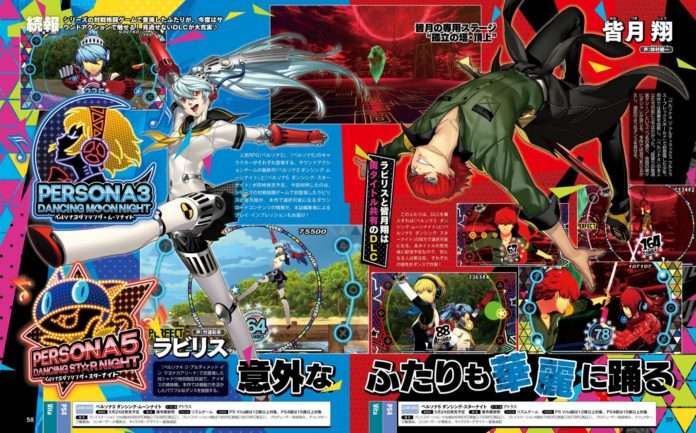 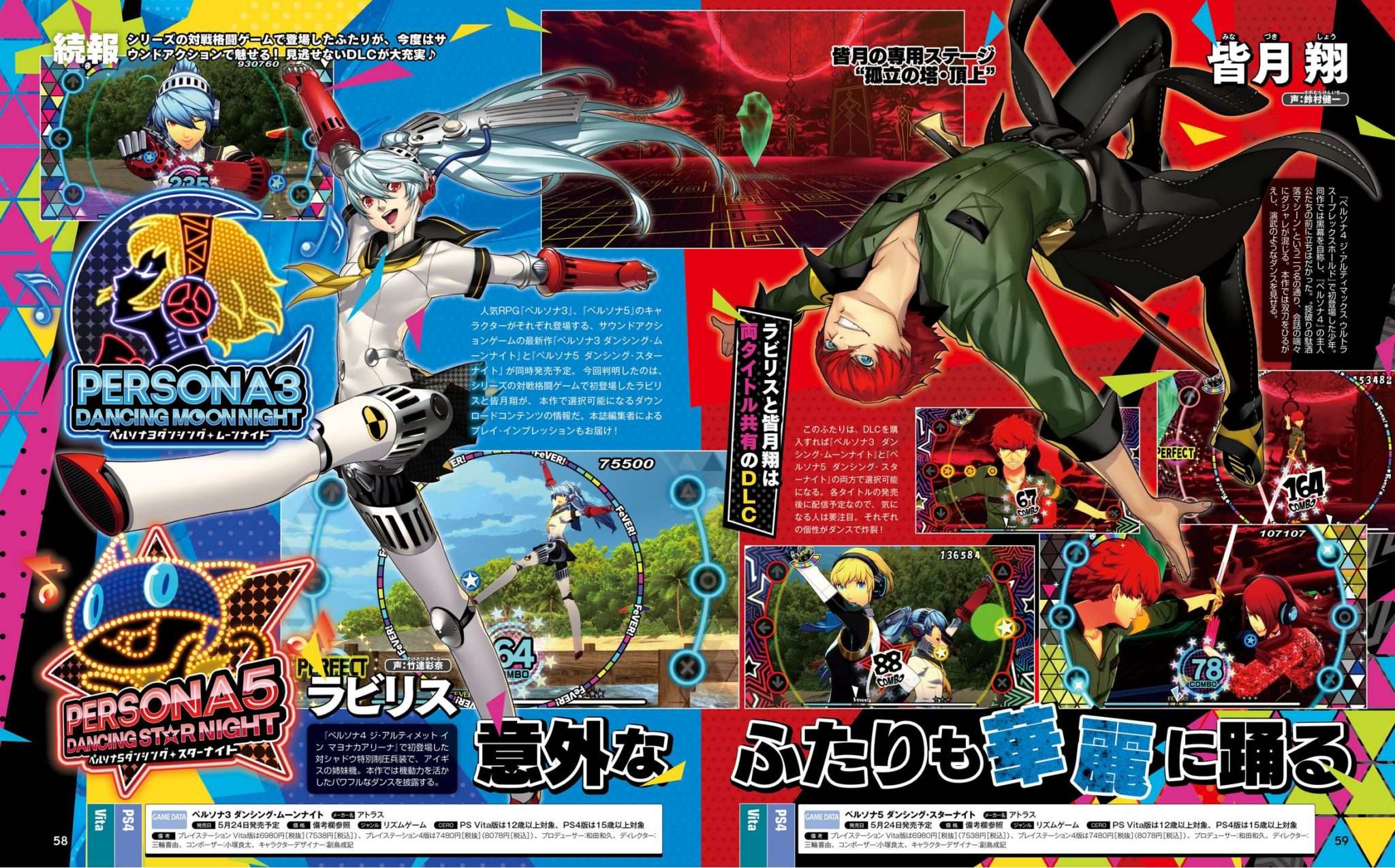 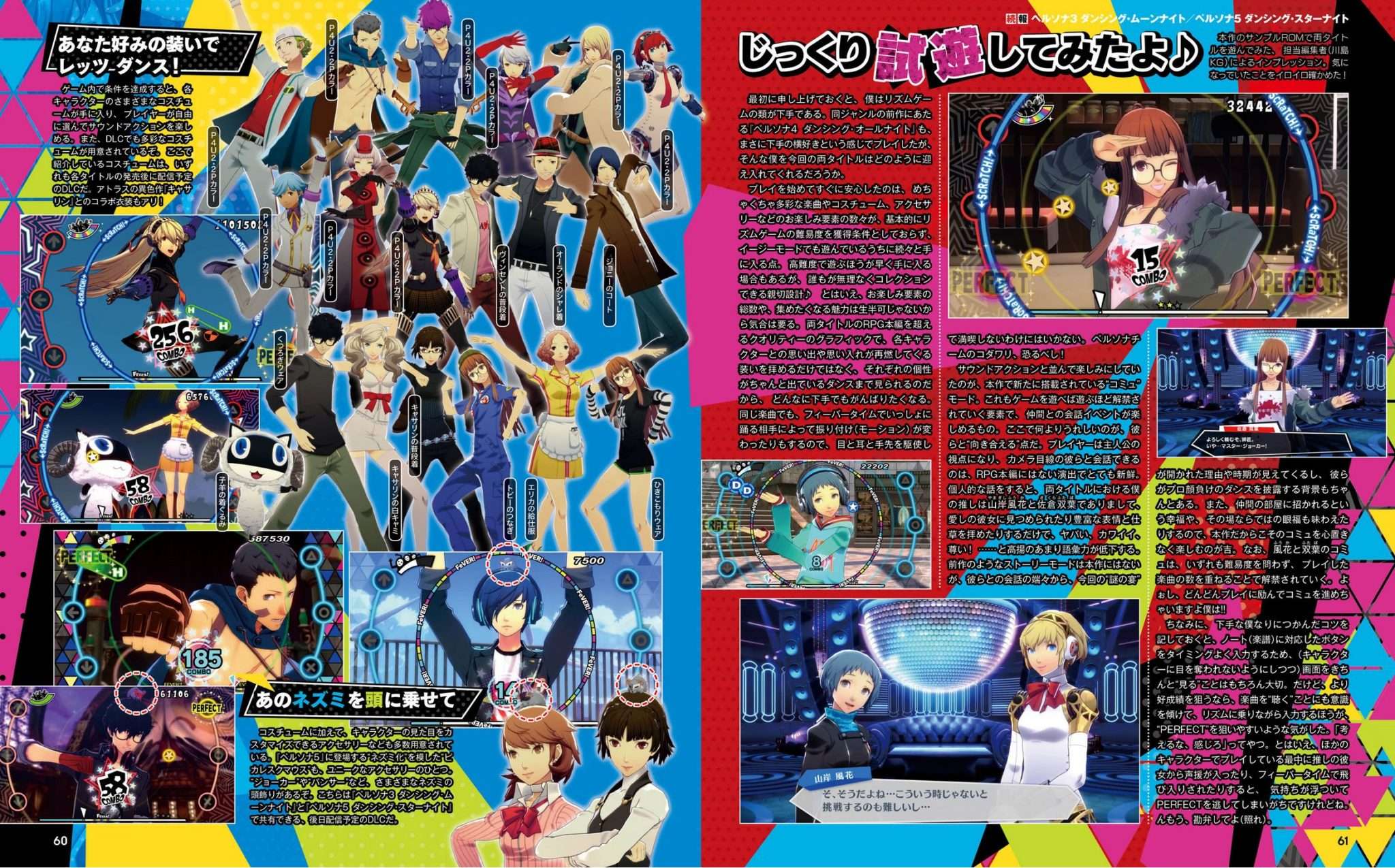 Labrys and Sho will be available as downloadable content for both P3D and P5D.