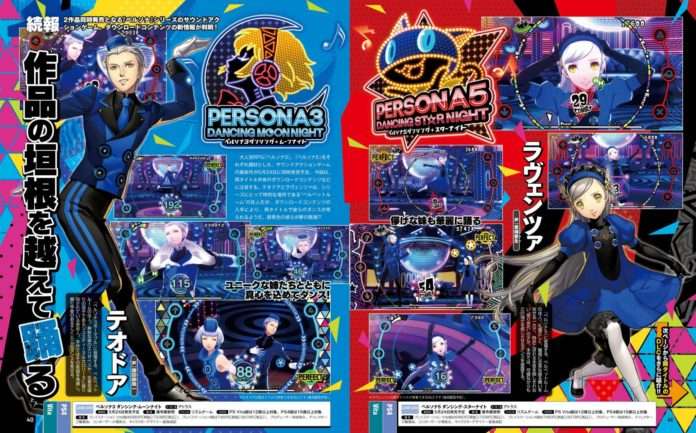 Scans of the feature have been released. 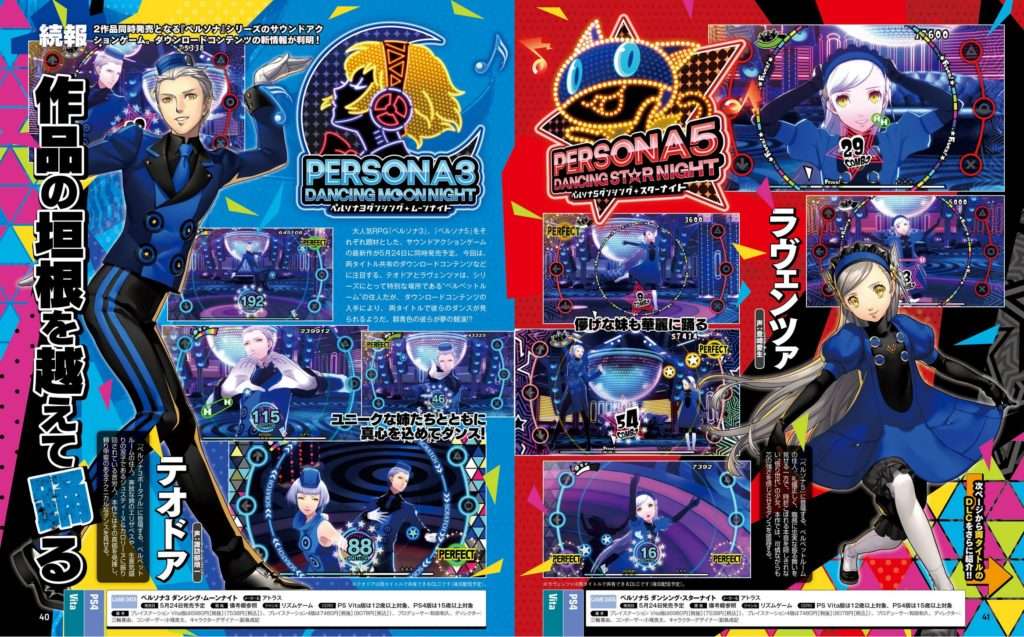 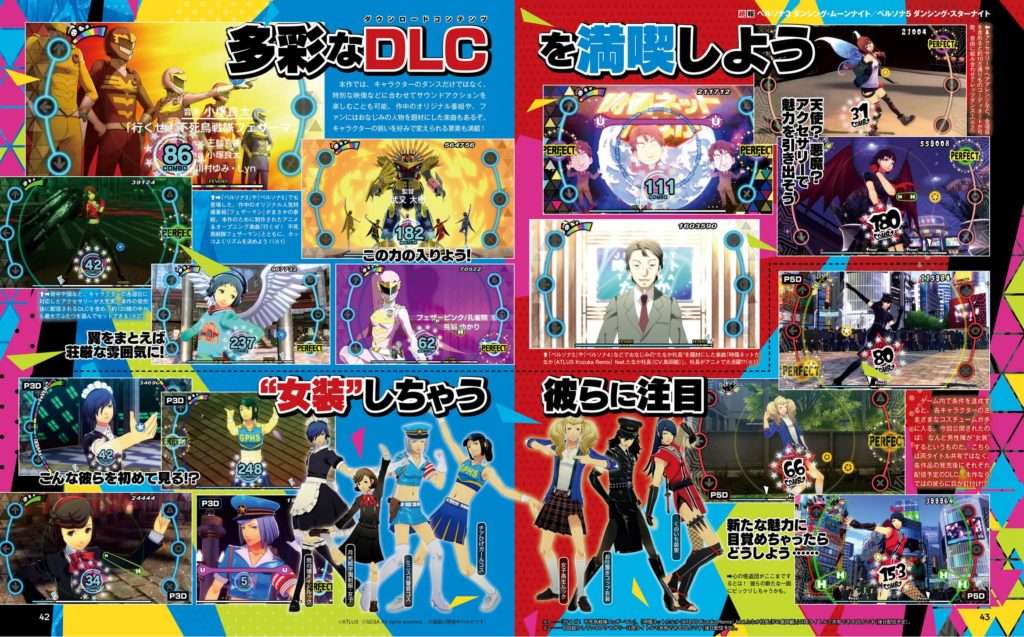 Lavenza and Theodore will be available as downloadable content for both P3D and P5D.

New back and head accessories are shown, including angel wings.