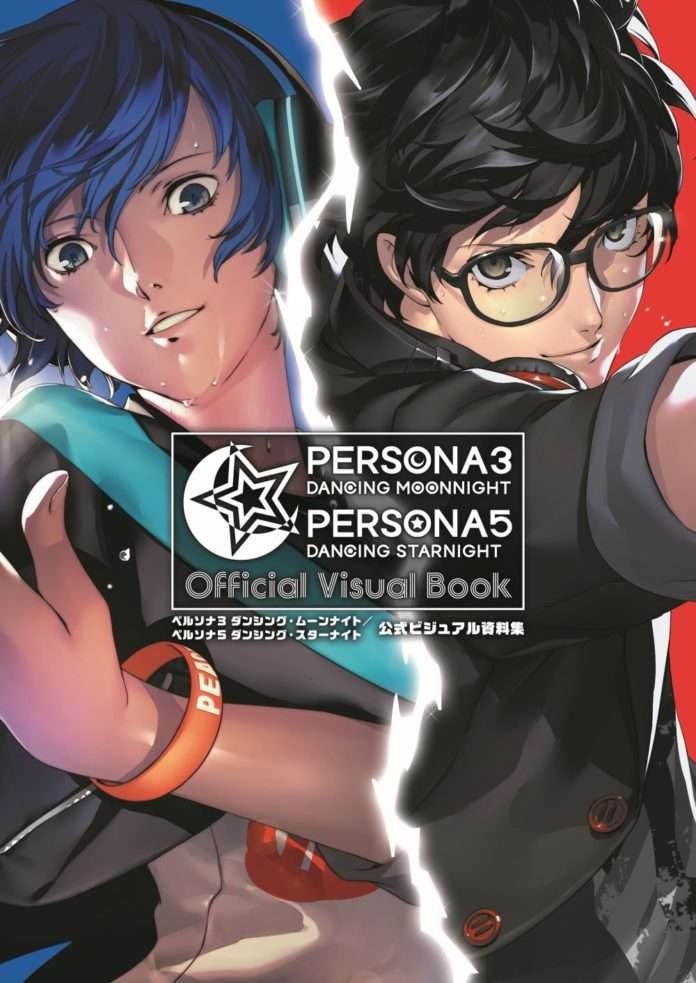 The official art book for Persona 3: Dancing in Moonlight and Persona 5: Dancing in Starlight will be released in Japan on June 30, 2018. 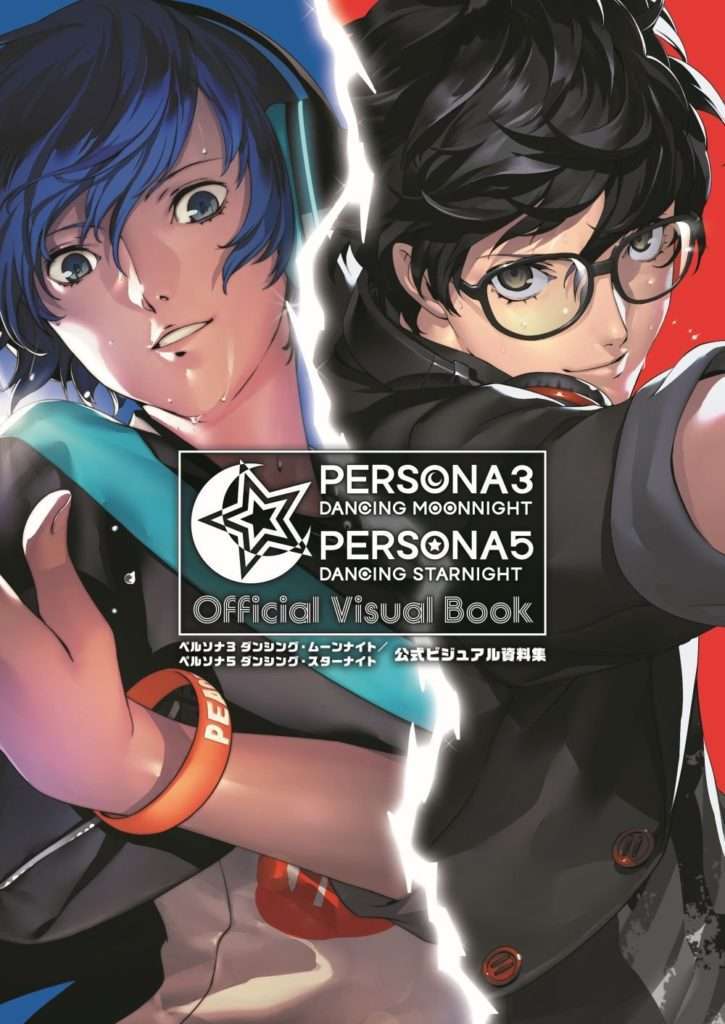 Produced by Dengeki, the art book will include a large volume of notable material for P3D and P5D including setting pictures and storyboards.

It will introduce the songs and main dancers, the rooms of companions that can be visited by advancing their “Commu” rankings, storyboards for the openings and special music videos, as well as illustrations for the various costumes and backgrounds. Concept art and plans which could not be implemented in the final games will be included as well.

Finally, there is a complete list of character voice dialogue during the dances, which can also be listened to in the in-game “COLLECTION” menu.